The Swiss Army knife of bikes 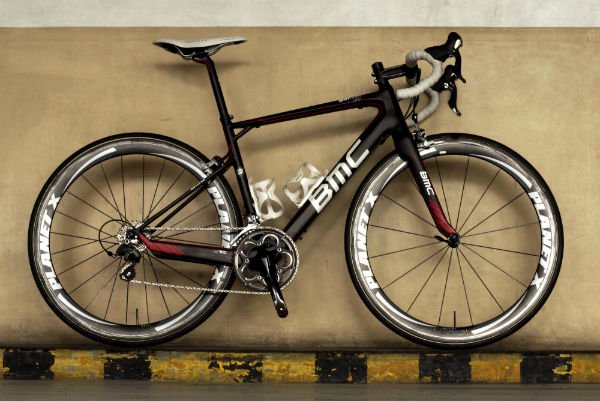 When I was told that I would be entrusted with the BMC Granfondo GF01 to test, I had mixed feelings.

I was excited to try out a state-of-the-art frame technology. But I was also apprehensive that I might become attached to such technology and end up adding to our bike inventory at home, something my wife constantly chides me about.

I became acquainted with the GF01 just prior to a Fit+ Academy bike-run-swim brick training session in Subic last Oct. 19. I’ve put in close to 200km on the bike on three training rides averaging just under 50km, capped with the bike leg of the recently concluded 2014 Bataan International Triathlon.

The route took me from Las Casas Filipinas de Acuzar past Montemar Beach Club to the first turnaround point all the way to the Bataan Nuclear Power Plant (BNPP), which also served as the second turnaround point. While these distances may be at the shorter end of Gran Fondo standards, I believe that the variety of road surfaces and gradients during the test period served to highlight the GF01’s technology and capabilities. 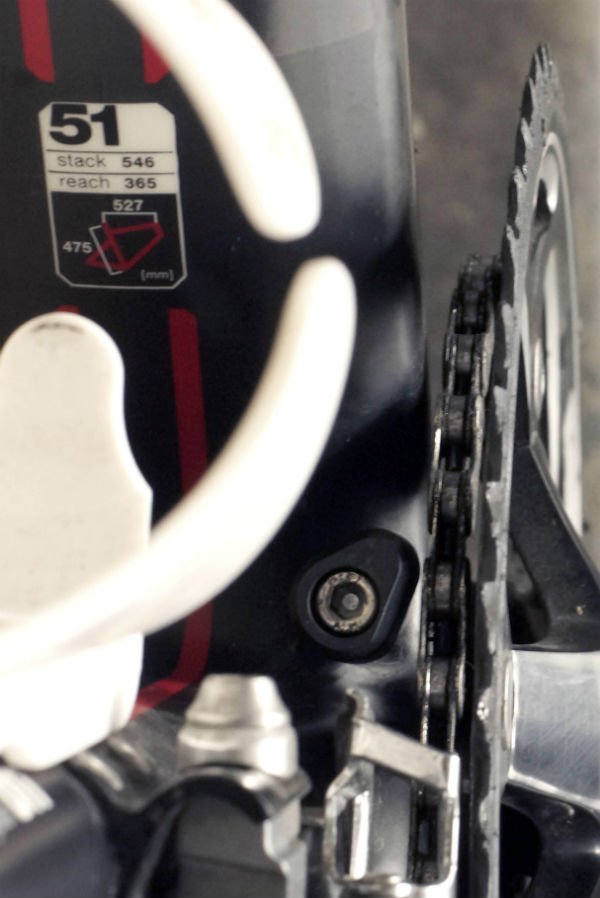 GF01 not only includes a built-in chain catcher for extra insurance, but supplies Stack and Reach measurements for proper triathlon bikefit

On the climbs of Bataan, the frame’s stiffness was reassuring. I felt that each pedal stroke transmitted power to the rear wheel with hardly any energy dissipated. This was important to me as I was down mostly to the last two cogs during the steepest part of the climbs, occasionally downshifting and standing on certain portions to shake off fatigue.

The bike also instilled confidence on descents. Upon cresting nasty climbs before reaching the BNPP, the bike’s stable handling and ability to absorb road chatter inspires one to return to sea level without second-guessing the bike’s ability to carve your chosen line.

Consistent with its Swiss heritage, the bike was precise. On the downhill sections, I was able to descend at a good clip despite the twisty sections and uneven road surfaces. The only glitch I encountered was with a finicky tubular front tire that oddly (but thankfully) held air during the training rides but became flat a few hours after a ride. This incident happened on three separate occasions to date. I swapped out the front wheel for a spare wheel to be on the safe side.

All told, the GF01 is a worthy steed that could take on a variety of road conditions. If I had to choose a bike for training, long rides, and races, the GF01 would definitely be on my list of top picks.

How to clean your yoga mat