The 4 types of people you meet at the gym

And why you need to be friends with them

The gym, no matter what kind of gym it is you go to, is like the Galapagos Islands. The wildlife in the habitat is diverse but predictable enough to categorize; go to one long enough and you could narrate a documentary like Steve Irwin on who hangs out at your favorite fitness establishment.

That’s because everyone’s got their own reasons for working out—some valid, some not so much—and it’s likely you will share some of those whys. So it’s probably best that you know how to pinpoint who’s sweating it out for what purpose, either to align yourself with a brand-new fitness buddy who could help your active lifestyle in the long run… or to avoid them because you’re not quite feeling their vibe. 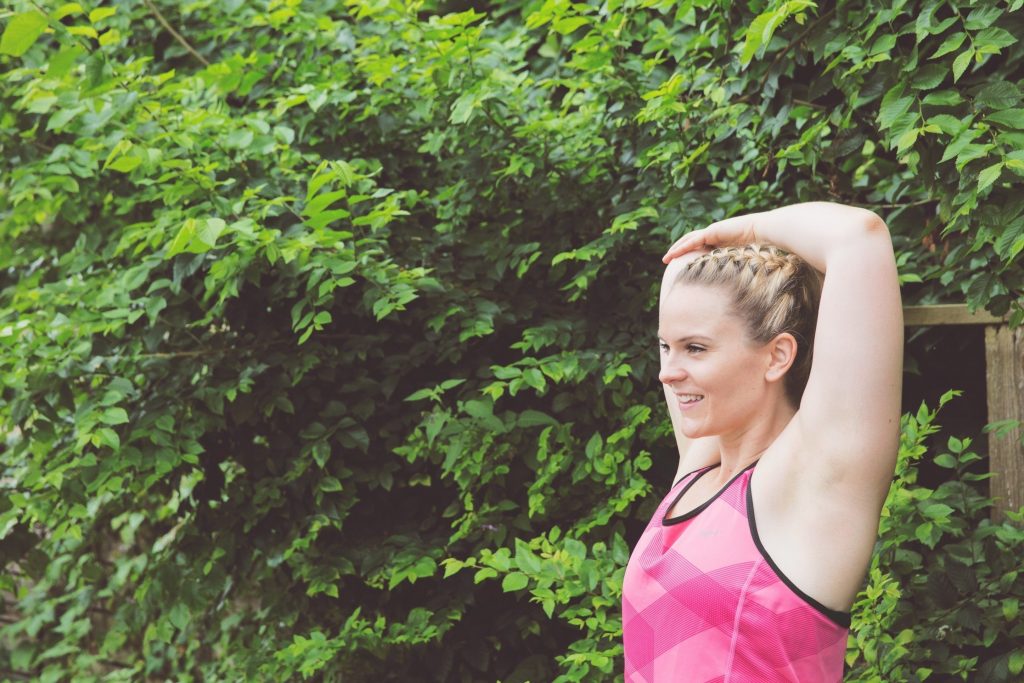 How to spot: Lifts lighter weights, does exercises with imperfect form

Could also be: Asking around for help, doing things wrong

Why you should be friends with them: The newbie isn’t really hard to find in a crowded gym. Experienced gym rats give off an aura of confidence, walking over to weights and machines like they know what they’re doing. The newbie will be tentative, and if you’re also new to the gym, you could pair up with them too and be new to the whole thing together. Plus points if they’re with a trainer (or a veteran who’s helping them out, but better with a trainer). You could help motivate and push each other, and if you keep at it you’ll probably gain a friend for life. Nothing brings people together like endorphins.

The Guy Who Lives in the Gym 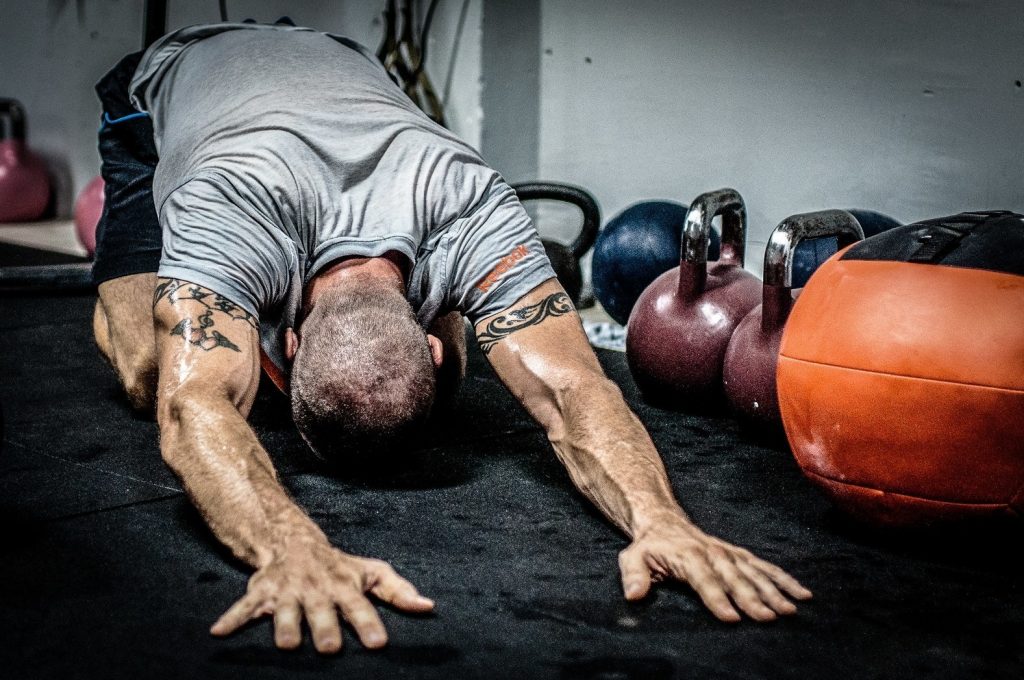 How to spot: In good shape, lifts heavy, doesn’t talk to anyone and completely focused on their workout

Could also be: Grunting hard, sometimes shouting, maybe wearing clothes (or a lack thereof) to show off their hard work

Why you should be friends with them: You could just totally skip making friends with the newbie and just go straight to the person who’s done this long enough to know what they’re doing. If you’re not a newbie anymore, you’re also probably going to want to hang out with someone who could really push you. I’m talking about making you lift a couple more plates of iron than you’re normally used to just because you need the challenge. But that’s if they’re nice and open enough to help you out—sometimes, anything else is a distraction from their own pump session, including helping someone out. (That’s what a personal trainer’s for, right?) 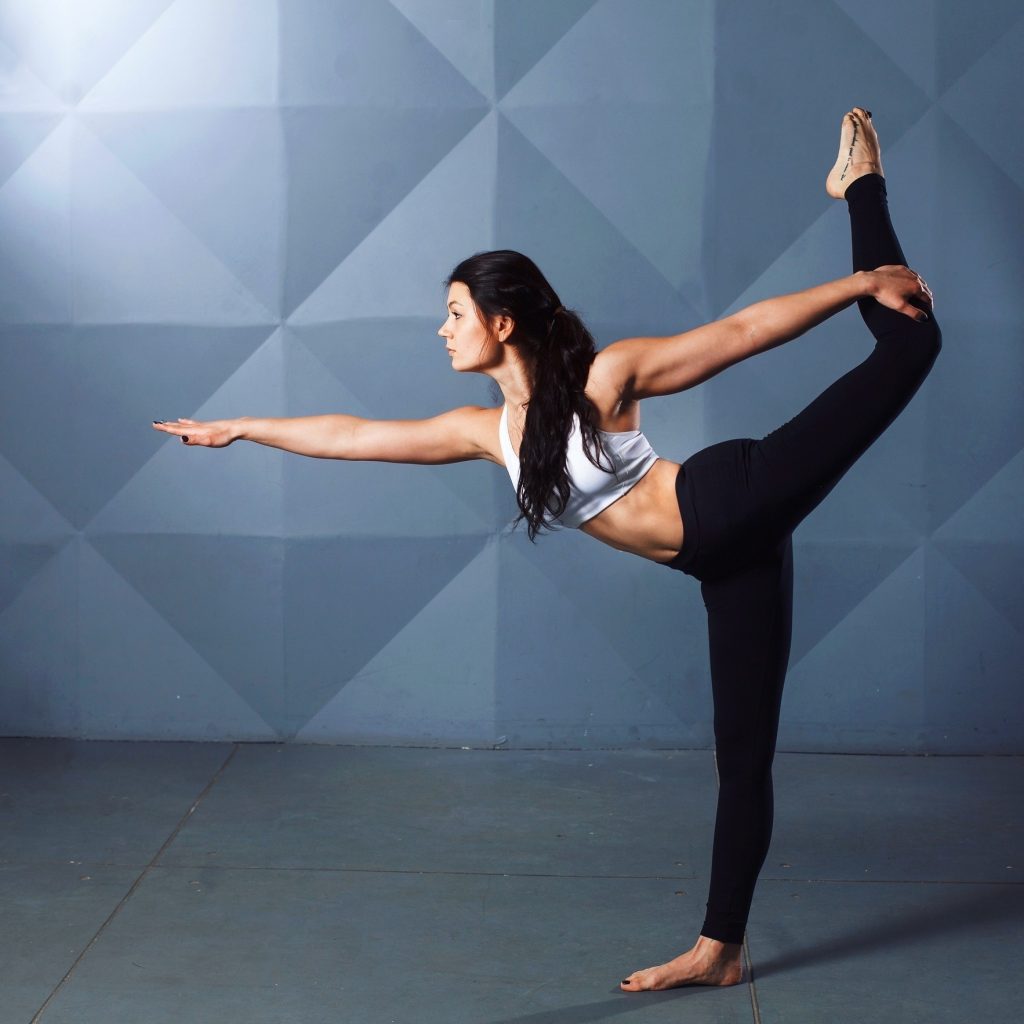 How to spot: Looks better than most of the people in the gym, takes photos in front of the mirror, maybe some videos of their workout

Why you should be friends with them: The #influencer probably knows what they’re doing (come to think of it, they wouldn’t have an audience if they didn’t), it’s just that they’re really vain. Sometimes they’ll take photos and videos during a certain exercise, especially if they’re trying to market their own fitness. Sometimes they’ll have the good sense to save it for afterward, as long as there’s some documentation that you worked out. Granted, almost everyone takes photos at the gym, but there’s a special kind of vanity in doing it while you’re lifting, just to show you’re lifting. Even more so when you’re trying to carefully construct and compose your pics.

But hey, if that’s your thing and you want to spike your Instagram followers (and maybe go for some sort of sponsorship), hang out with the #influencer and watch your audience grow. 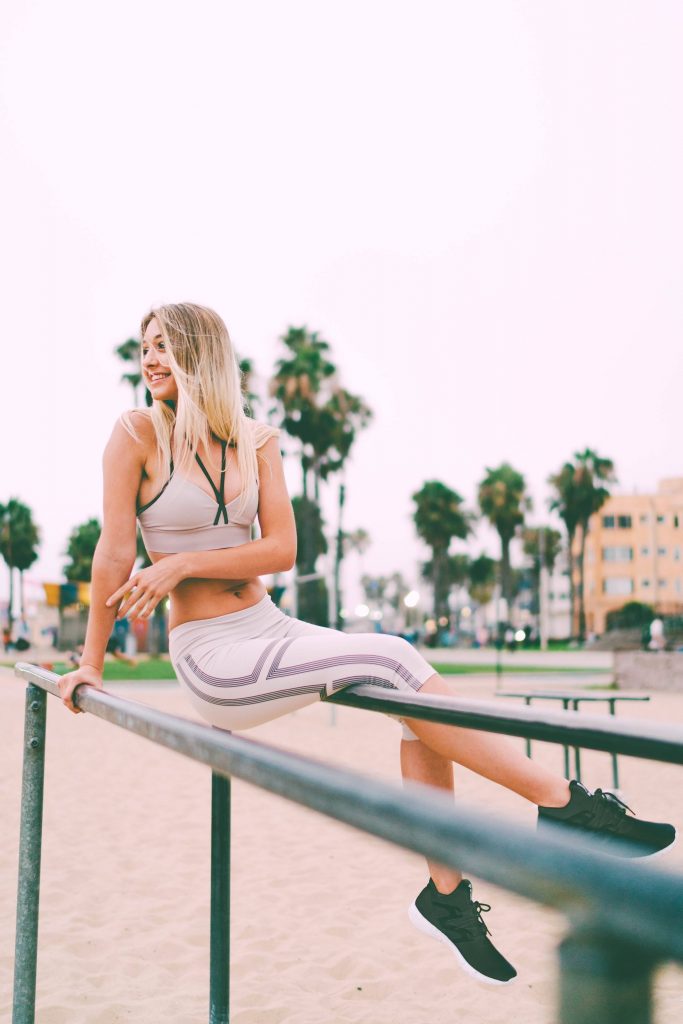 How to spot: The guys who are in and out quickly, complains and begs trainers to scrap the last set of workout

Could also be: Sometimes you can’t find them because they’re hiding from the trainer

Why you should be friends with them: Yes, there are people who go to the gym just so they can say they went to the gym. You could pal up with them for two possible reasons: 1) to feel even better about yourself as you put in the work, or 2) to just feel good about yourself and try to convince them to step up. Otherwise, if you’re not really interested, they’re actually kind of sad and pathetic—but try not to get riled up when you see them do their thing.

This is a class article, what great fun it will be to start identifying the types of people you mention in my GYM. Every GYM has the types of people you mention, that’s what makes us all unique and it make the whole. GYM experience so much fun as you meet nearly every type of person there is in the GYM. And yet mainly we are all in the GYM for the very same thing what a great industry and past time.