Cinnamon and coconut oil is the new cream and sugar

Sometimes the things we put in our coffee may not be as great as the drink itself. All the artificial cream and sweeteners can put a damper on your health. Thankfully, it doesn’t mean you have to force yourself to drink black. Here are a few tricks you can do to make your morning cup a little healthier.

Lessening your sugar intake is one of the best things you can do to your health, but it’s pretty hard to do if you like your coffee sweet. What to do? Use cinnamon. Whether the powdered version or the sticks, adding cinnamon is one way to keep coffee healthy and natural without sacrificing taste. Just a teaspoon of cinnamon contains the same amount of antioxidants as half a cup of blueberries (one of the most antioxidant-rich foods around). Aside from that, cinnamon is proven to help improve overall oxygen circulation and prevent heart disease.

Another ingredient you can substitute your creamer and sugar for is coconut oil. A lot of people are wary about oil on anything because of the fat, but this one is actually made of the healthy kind. Called medium-chain triglycerides, it’s a type of oil that’s absorbed faster and gets converted immediately into fuel rather than fat. According to a study, the extra energy from coconut oil makes people burn an extra 120 calories a day. This ingredient also contains lauric acid that boosts the immune system. It’s not advisable to have consume more than four tablespoons a day as it can still affect cholesterol levels. 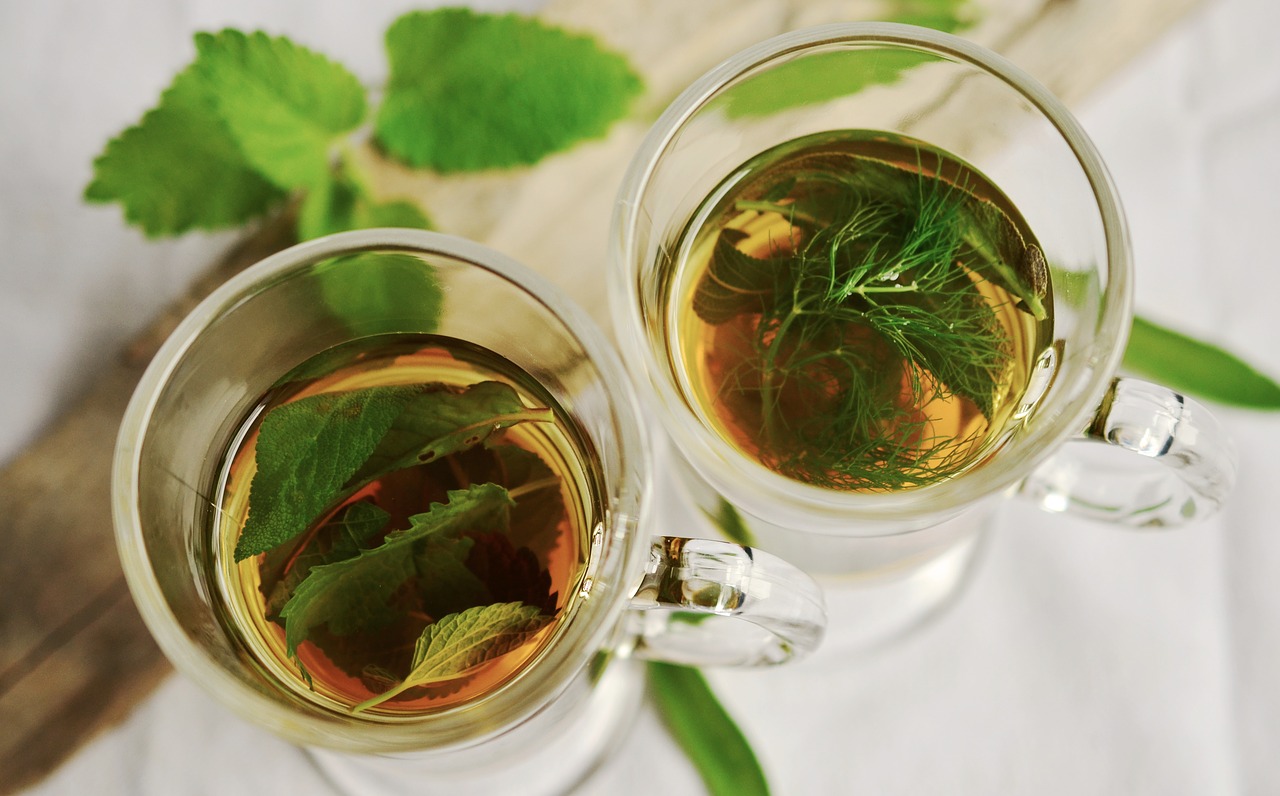 Mint leaves aren’t just for tea, it can go with your coffee, too. After you’ve brewed your coffee, put fresh mint leaves and mix until the leaves are all bruised. This herb is known to assist digestion by triggering bile secretion, which speeds up and eases digestion as well as regulates cholesterol levels. It also helps soothe indigestion and inflammation from stomach aches.

If you’ve accidentally got some extra brewed coffee, save it for the next day. What you can do is pour it in an ice cube tray and freeze it. You can add it your newly brewed coffee the next day, or you can put them in milk to make iced coffee. This way, you can have cold coffee without having it diluted by water from regular ice cubes.

Fan of hot chocolate? Here’s one way you can have it without having to resort to instant ones. You can add cocoa powder to your plain coffee to get a drink that tastes just like hot chocolate, or you add fresh milk to make a mocha-flavored drink. Cocoa, whether as a powder or as chocolate, has numerous health benefits. It’s rich in antioxidants that fight diseases such as cancer and heart disease. One tablespoon has as much as nine percent of your daily intake of iron, manganese, magnesium and zinc. Make sure you watch how much you put in though as one tablespoon is already pretty strong, and adding more than a couple tablespoons might not suit your tastes.

Want to boost your health? Be kind, study says

Should you eat before or after you work out?