Look: The surreal basketball landscape of the Philippines

Jake Verzosa has captured and documented local life, youth stories, social issues, and different cultures including a series of basketball hoops around the country

When our country was wrecked by typhoon Yolanda in 2013, Tacloban City was hit the hardest. Despite the devastation marked by the dreadful disaster, the people who survived the catastrophe didn’t seem so low-spirited at all as one of the first things they did was build an improvised basketball ring to play ball amid the pile of rubbles surrounding them—as if it’s their way of recovering and of escaping the reality for awhile.

Regardless of the social status, religion, dialect, or even gender, the burning passion of Pinoys to basketball couldn’t be tamed by anything, not even by a storm. Filipino photographer Jake Verzosa saw this firsthand as he captured the stillness and ingenuity of basketball hoops erected across the archipelago. Here are some of the best photos from his iconic series: 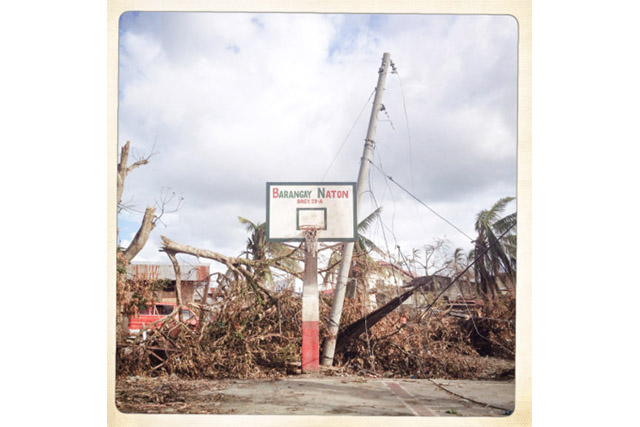 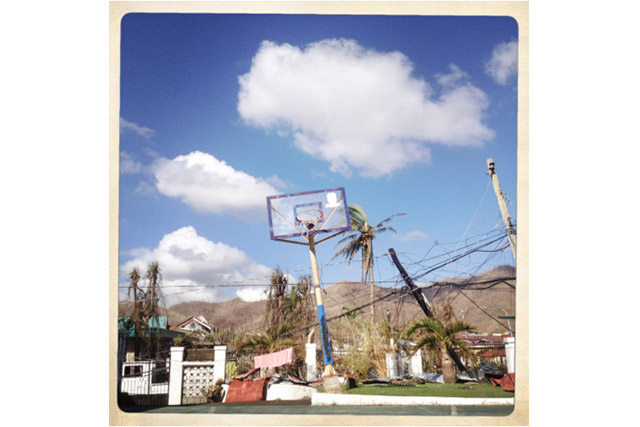 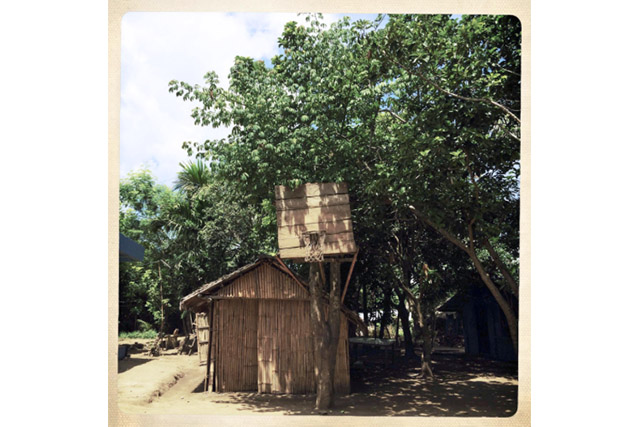 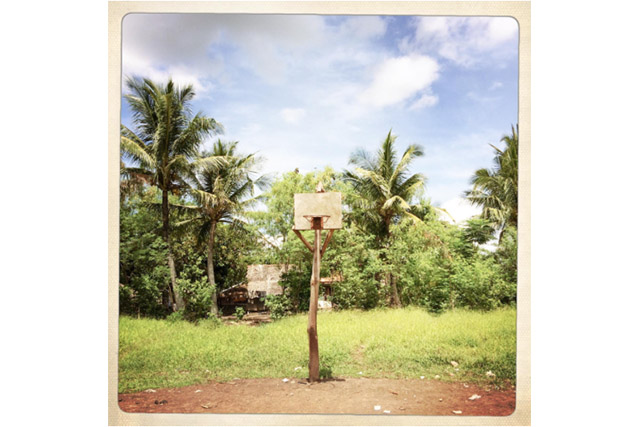 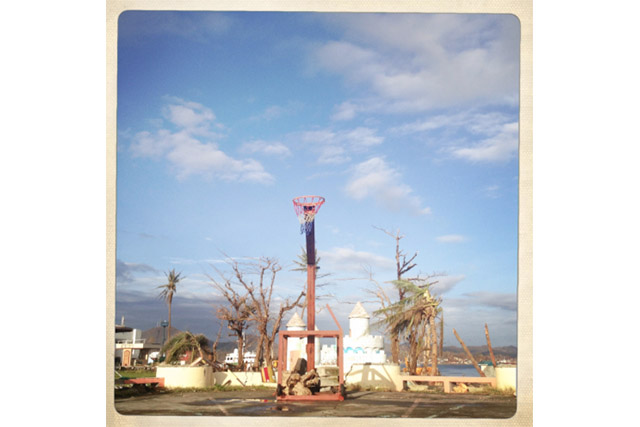 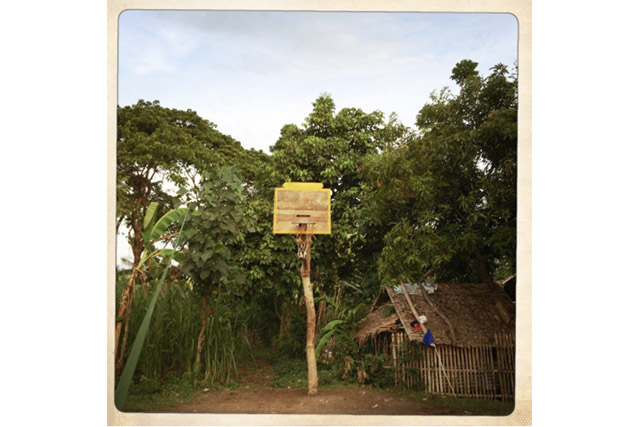 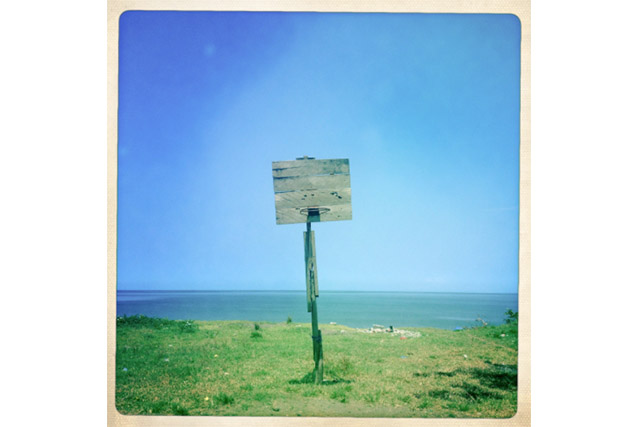 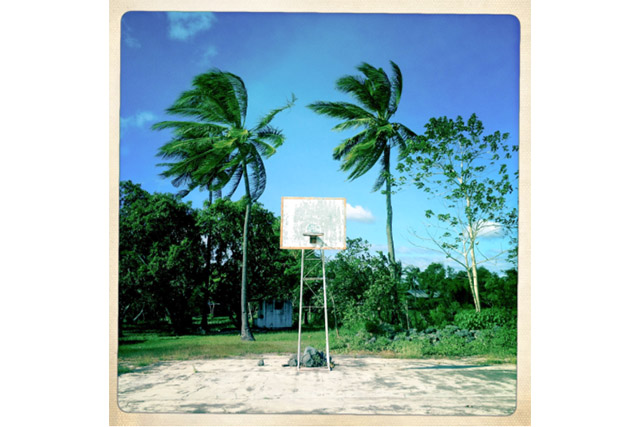 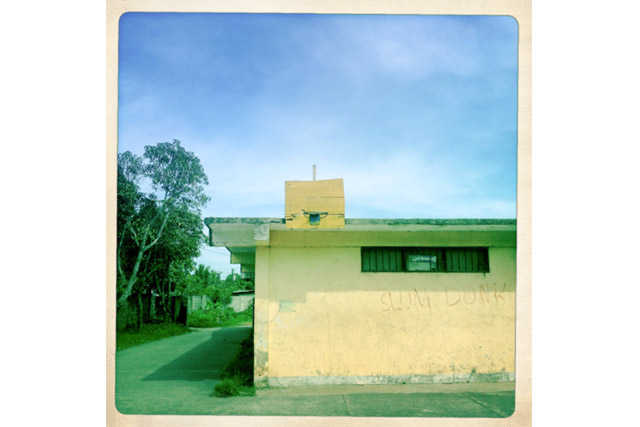 Kobe Bryant was more than just a basketball player to me