The 5 most anticipated sneakers of 2019

By Klyde Manansala | Photos from Nike

More than three decades have already passed since Nike debuted the very first signature shoe of Michael Jordan, the Air Jordan 1. The classic silhouette instantly went down as one of the best sneakers ever made the moment MJ laced them up in 1984. In line with its 35th anniversary three days ago, the Jordan brand made sure 2018 was just a warm-up: a year filled with AJ1s as they dropped exactly 60 pairs that came out in different iterations. As we move on to another year, we couldn’t help but think of what’s in store for sneakerheads. Based on teasers and announcements from the creators themselves, we’ve rounded up some of the most anticipated sneaker drops this year.

New Colorways for the Nike Air Fear of God 1 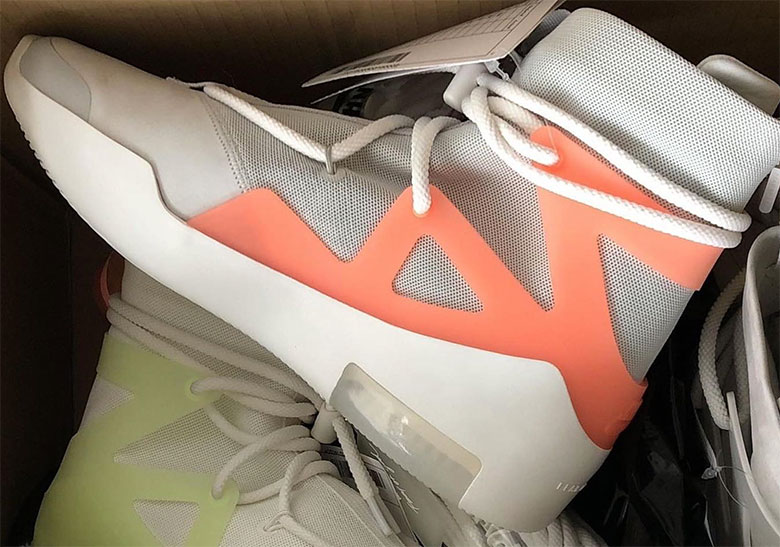 Jerry Lorenzo didn’t disappoint when Nike officially released its much-awaited collaboration last year. As expected, the Nike Air Fear of God 1 resembled elements from Lorenzo’s own line mixed with retro inspiration to become the perfect pair on and off the court. In an Instagram post, Lorenzo teased new colorways for the high-profile sneaker. The orange and beige pairs were specifically designed to honor his alma mater Florida A&M University. 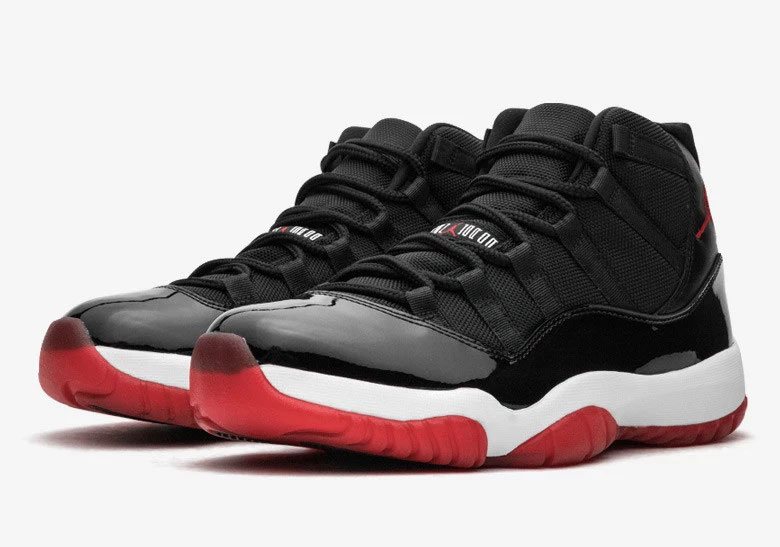 Last December, the Jordan brand released one of the most celebrated sneakers in the history of basketball, the Air Jordan 11 “Concord.” As expected, it became one of the top-selling shoes Nike has ever released. According to Mark Parker, Nike’s CEO, Concords were the single largest sneaker drop in history, garnering over $300 million dollars after releasing 1.4 million pairs. In 2016, the footwear giant saw the same result when they dropped another iteration of the famed silhouette, the “Space Jam.” This year, another classic colorway will be making its comeback in the market as “Bred” is expected to be released this coming December. 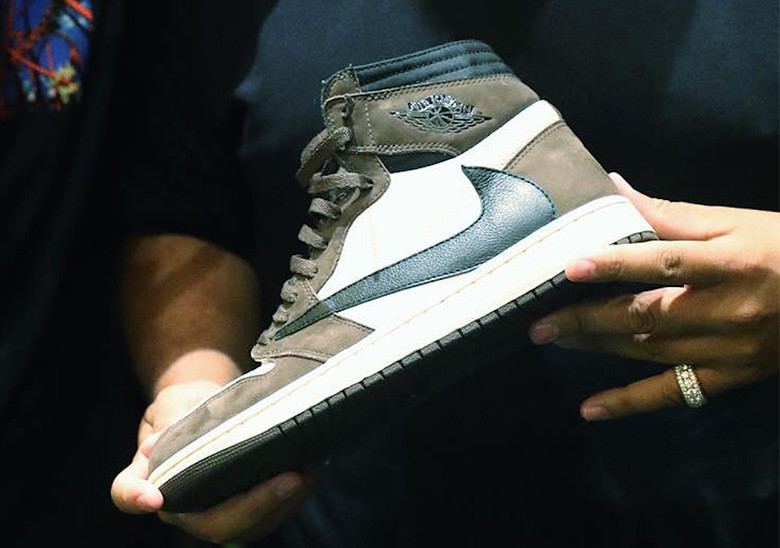 While he continuously builds his legacy in the music industry by dropping platinum-selling albums, Travis Scott is simultaneously making waves in the sneaker scene. After his remarkable collaborations with Nike and the Jordan brand, La Flame is set to release another shoe that’s been hyped up by many since last year: the Air Jordan 1 will come dressed in earth tones with reversed swoosh logos. It is rumored to drop this coming April. 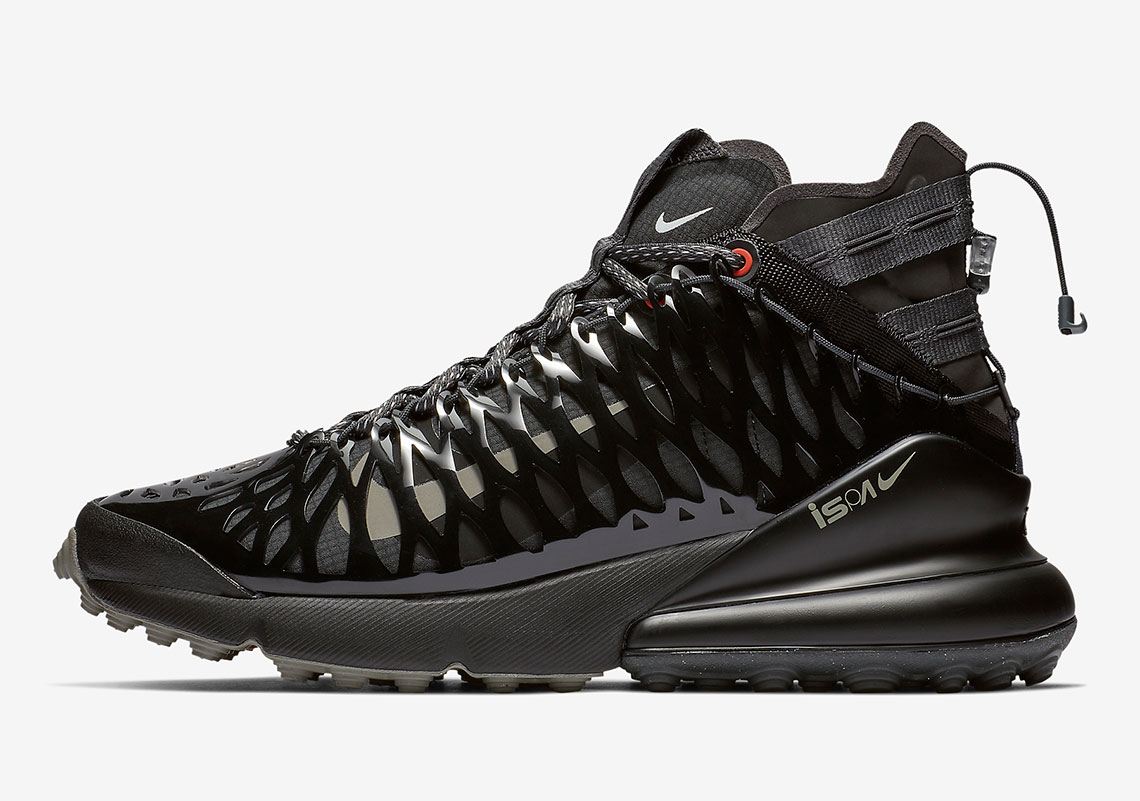 Previously, Improvise, Scavenge, Protect and Adapt (ISPA), a special project of Nike, released the React Runner Mid, which was arguably one of the best sneakers last year. Similar to its artistic yet functional approach, ISPA is releasing the Air Max 270 SP SOE. The shoe will feature a higher cut that will reach the heel with thick ribbons at the heel and tongue. To provide elasticity, the running shoes will also come with an exterior membrane shell to lock the foot down. The Air Max 270 SP SOE will be released on Jan. 10. 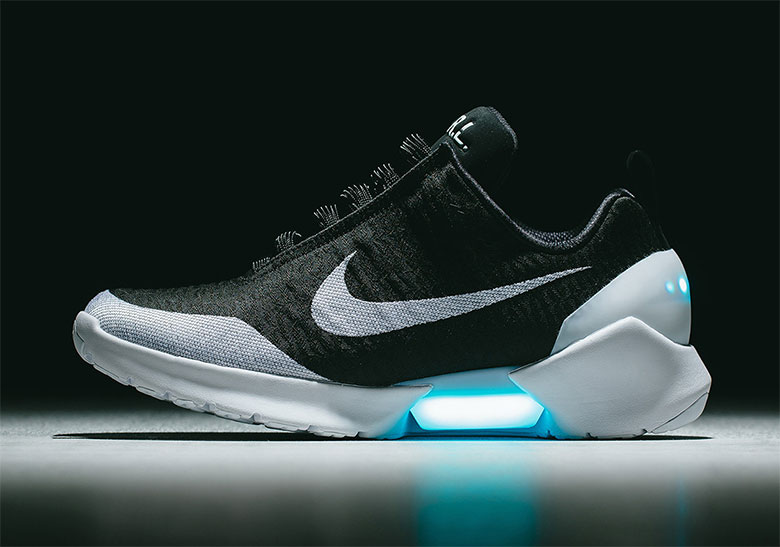 Nike’s self-lacing shoe in 2016 indicated that the future is now. To help athletes gain full control on foot lockdown, the Nike Hyperadapt 1.0 is equipped with a self-lacing system called Electro Adaptive Reactive Lacing (E.A.R.L). The futuristic training shoe is equipped with control buttons found onto its upper lace collar.  This year, the self-lacing technology is finally bound to hit the hard court. After more than two years of developing the innovative shoe, the Nike HyperAdapt 2.0 that’s meant for hoops is already on its way to the market this year.