Donuts, tacos, pizza: These are the tastiest food-inspired footwear you’ll ever find

Shoes will always be a fashion statement wherever you go. It’s the reason why there are hundreds of sneaker brands out there that constantly release distinctive designs and styles that set them apart. Imagine wearing a pizza-themed shoe while running lapses on the treadmill or sprinting up and down the basketball court rocking a Krispy Kreme-inspired shoe? Crazy to think but it’s shockingly true. Over the past years, shoe brands like Saucony, Adidas, Nike, and Vans have all released the most creative foodie footwear you never thought you would ever see.

In line with this year’s Boston Marathon, Saucony released a Dunkin Donut sneaker. The doughnut Kinvara is designed with Dunkin Donuts’ pink-and-orange colors along with a pink-sprinkled-donut medallion on the laces. As if this doughnut-themed shoe cannot get any more fresh, it’s believed to be an excellent trainer for long marathons as well as short runs. 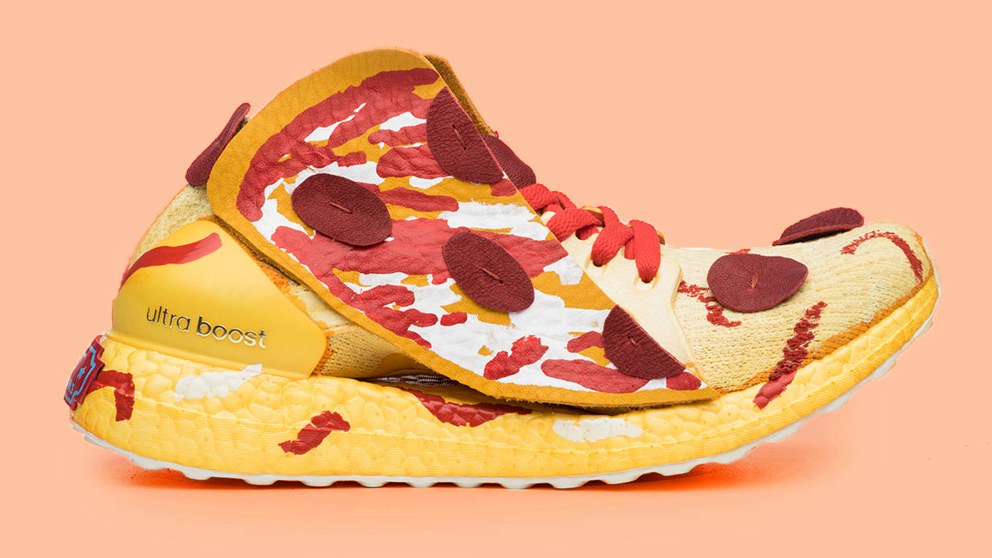 The Ultraboost x Refinery29 collaboration has released 50 pairs of shoes representing each state in the United States. This cheesy pizza pair is from New Jersey—dubbed as the greatest place that houses the best pizza in the world. Besides the pepperoni colors, the pair is made more appetizing with a 3D slice hanging off the side of the shoe. If you’re a huge pepperoni pizza fan, this shoe will speak to you on another level.

Kyrie Irving’s Kyrie 2s were once released inspired by Krispy Kreme’s food truck colors. The limited edition sneakers were packed into doughnut boxes and sported the colors, you guessed it, red and green.

The vans late-night pack will represent all those midnight munchies cravings. The brand’s taco-themed shoe was inspired from a line of junk food designs specifically pizza, hamburgers, French fries, and cupcakes.

Breakfast is served and looks more appetizing imprinted on a shoe. The dunks has its own version of a waffle and chicken-themed shoe with a drizzle maple syrup detailing. 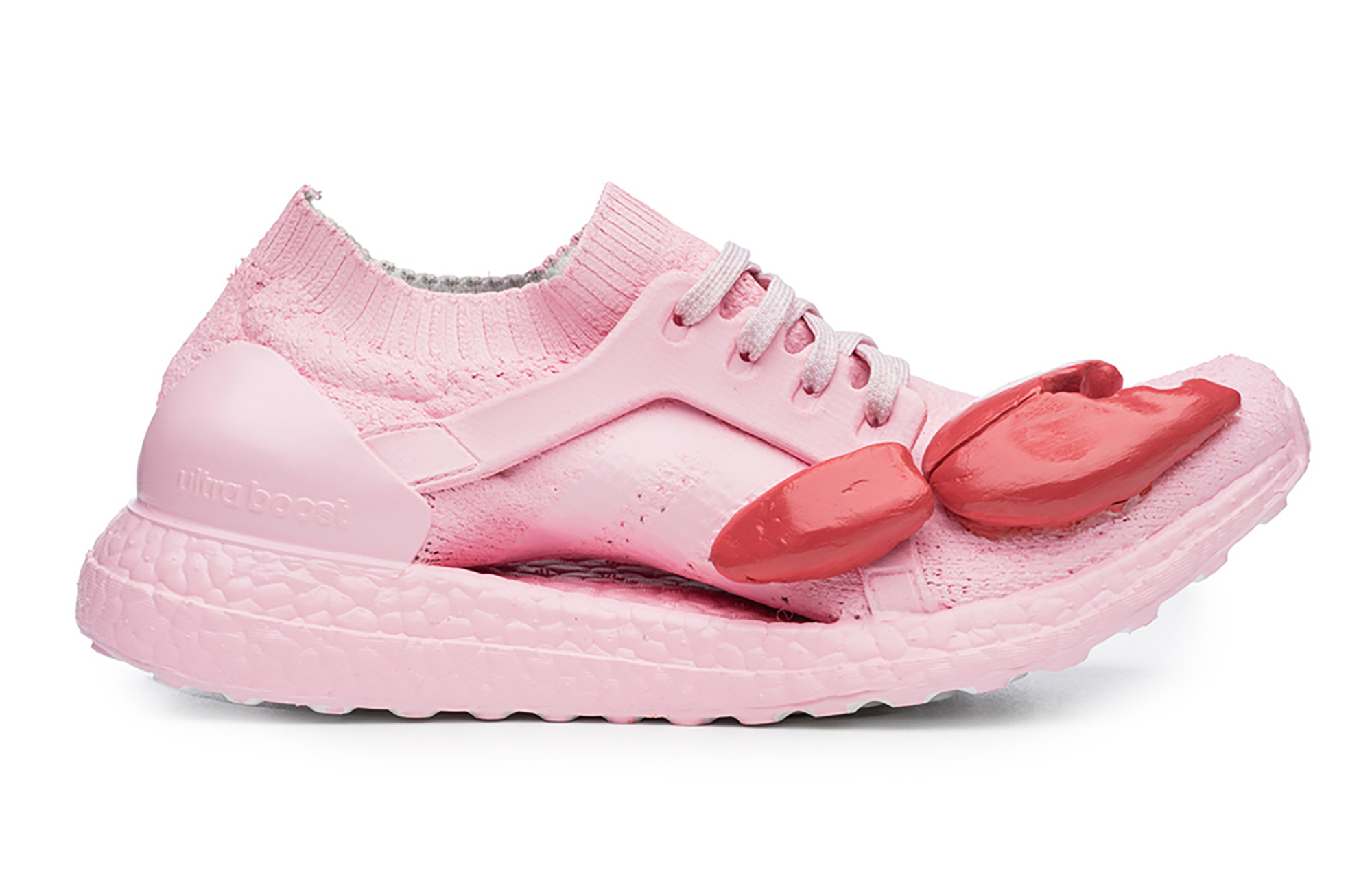 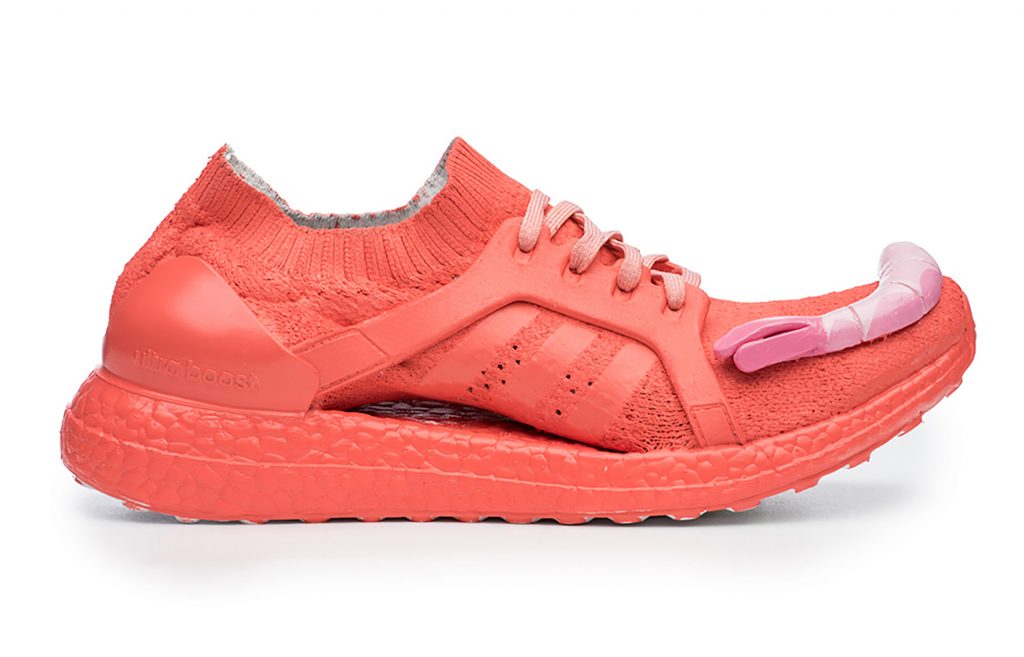 For seafood lovers, the Ultraboost also released its own shrimp and lobster-themed shoes inspired from South Carolina and Maine respectively. 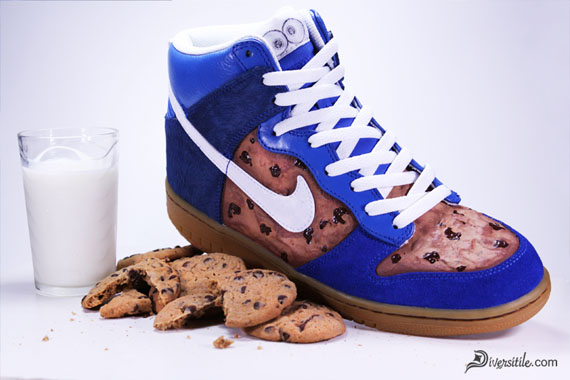