Fitbit Inspire HR review: A wearable to get you started

Providing a fair range of statistics from cardiovascular health to sleeping patterns, the Inspire HR is an affordable, easy-to-use smartwatch for everyday use

These words might very well rattle your skull as you make the decision to invest in the Fitbit Inspire HR. Without denting your bank account, you’re able to obtain, at the click of a button and a few swipes, your step-count, the number of calories burned since waking, and a moment-by-moment reading of your heart beats per minute.

Looks: It’s Not a Watch but It Is

Plucking the curiously small device out of its plastic box, you’d have no trouble believing the wearable weighing in at seven grams and lasting a solid five days is compact enough to wear comfortably during most forms of exercise. With a rigid construction and easily replaceable straps, the device is less slim than its Inspire brother but slender enough to fit under the cuff of most dress shirts.

And that’s just as well: Two particularly important functions of the wearable, namely the 24/7 heart rate tracking and the sleep tracking necessitate constant contact between the device’s flickering light and the skin just atop your wrist. 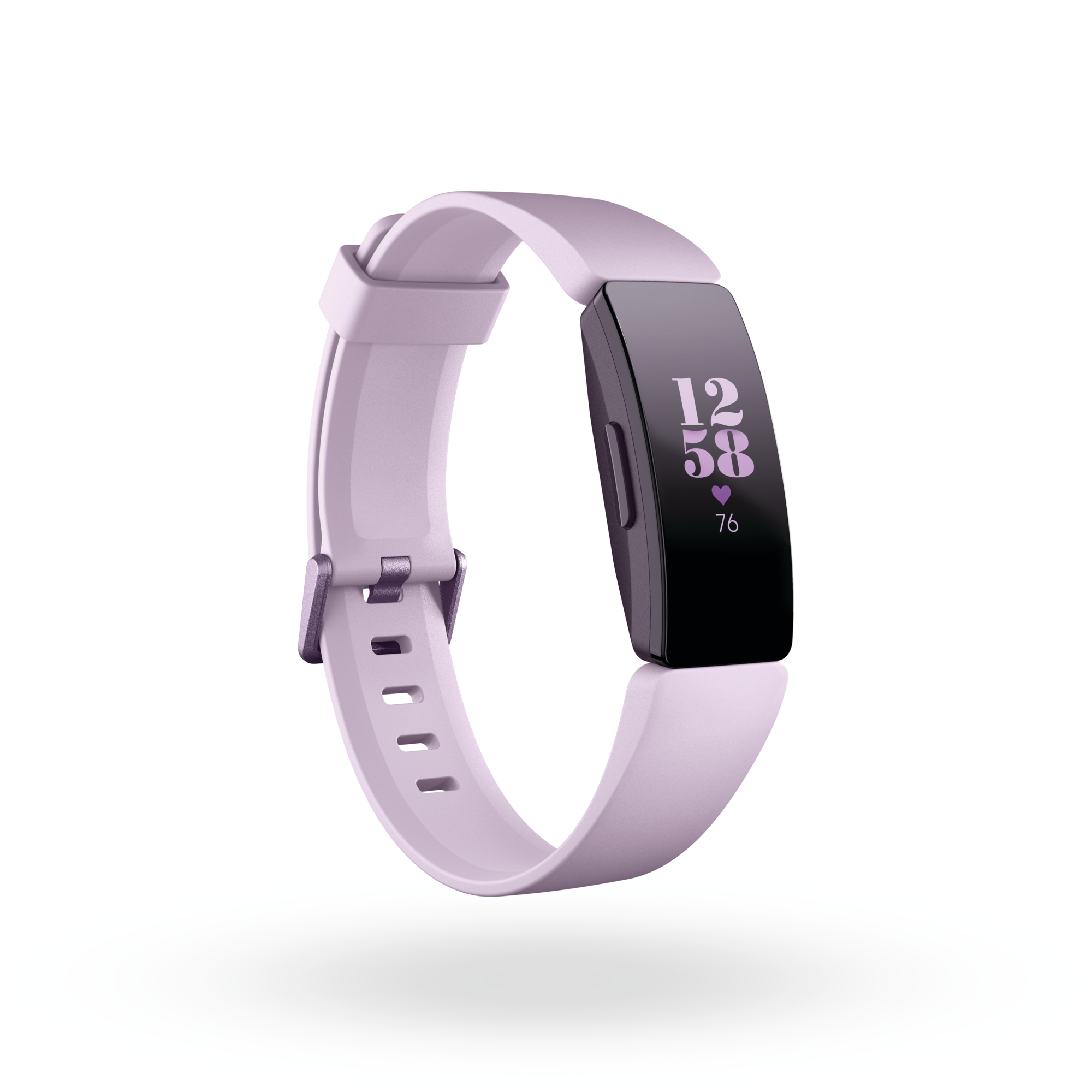 Once integrated with your smartphone via the Fitbit app, you can quickly customize the clock face, which appears on the device’s high-resolution, touchscreen OLED display. Choices are slim, 15 against the Fitbit Versa’s couple hundred. But between the remaining choices of simple designs, you’re bound to find something suitable. The time-and-date face is the default screen and may be swiped away to reveal statistics for the day as well as a timer, stopwatch, and the “Relax” feature. Aiding in navigation is the sole button on the left, functioning as a “home button” of sorts.

The Cool Stuff: Wear It Until You Forget About it

To get the gadget’s full report of statistics, it needs to be worn at all times. The small size gives it a small plane of surface area, so if you’re wearing it even a notch too tight, it’s bound to be uncomfortable.

Worn comfortably, aside from tracking your steps, the device picks up your heart beats per minute and is able to calculate the your resting heart rate. Traversing the “Cardio Fitness” section of the app, you can see your cardio fitness level, an estimate of your VO2 Max, which is the maximum amount of oxygen your body can use during exercise. This reading—considering age and gender—is plotted on a bar chart reflecting both your score and where you stand relative to others.

To get the gadget’s full report of statistics, it needs to be worn at all times. The small size gives it a small plane of surface area, so if you’re wearing it even a notch too tight, it’s bound to be uncomfortable

It Knows When You’re Working Out…

This is where you can begin forgetting about the Fitbit altogether. The SmartTrack®  technology manages to figure out when you’ve begun walking,  running, swimming, or biking. It then logs the exercise as soon as the device is reconnected to the app via Bluetooth. The connection is fairly seamless, and you can go from workout to cool down to phone-checking without a hitch.

These records, noted under the “Exercise” section of the app, contain the activity done, the length of time it was done for, the number of calories burned, and your average bpm. More than that, the app beautifully integrates the heart rate data with the (already introduced) “Cardio Fitness” section to give you an idea of how many minutes you spent in the “Fat Burn,” “Cardio,” or “Peak” heart rate zones.

…And When You’re Sleeping

The device also recognizes when you’ve fallen asleep and collects your data, eventually making sense of it to give “Sleep Insights.” More than just time spent asleep, you’re informed of the amount of time spent “Awake” (which apparently is a normal phenomenon), in “REM or Rapid Eye Movement” (also apparently normal), in light sleep, and in deep sleep. 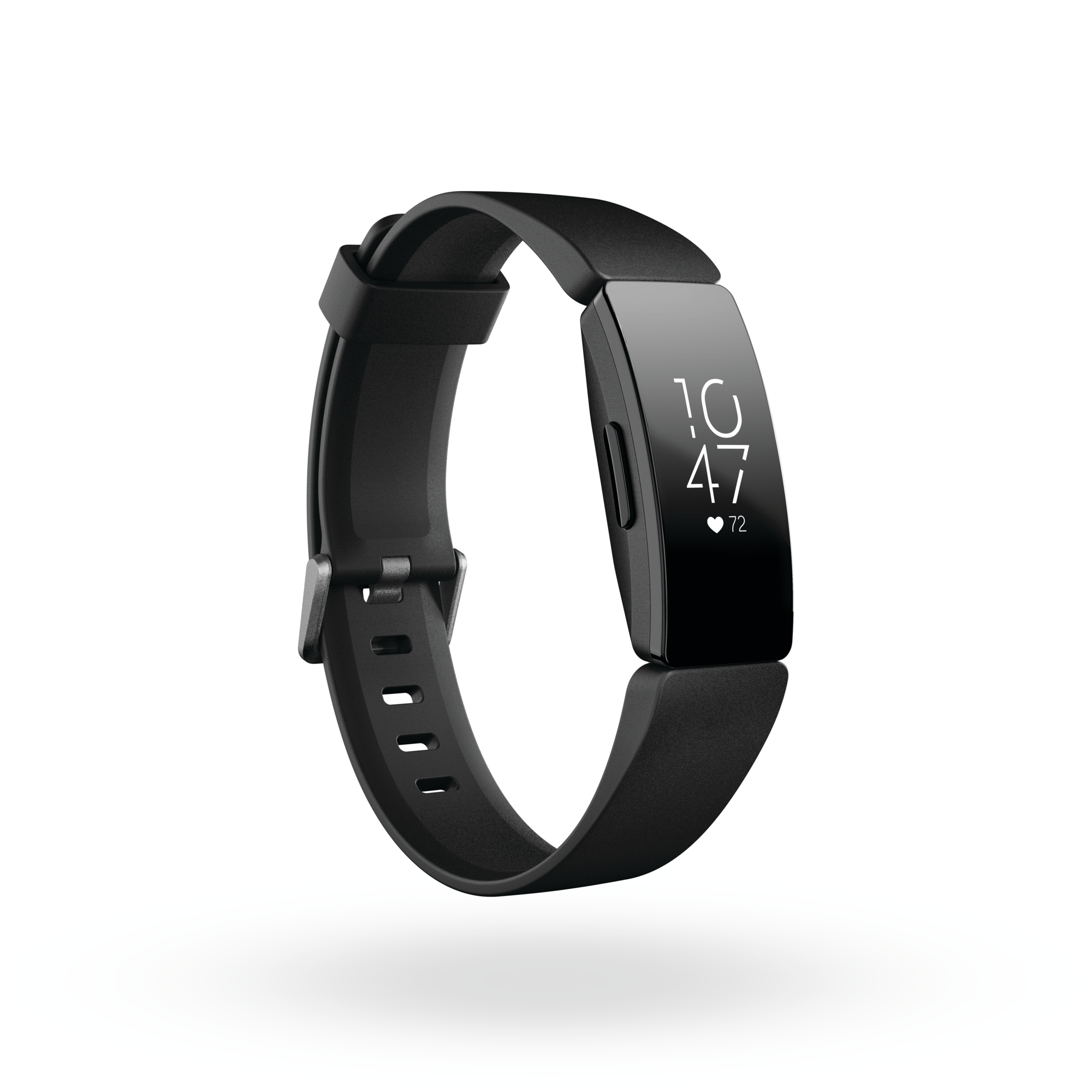 The Alright Stuff: The Alarm, Notifications, and the Meditation Feature

The timer and alarm features work fairly neatly, providing you with jolting haptic feedback when the timer has come to 0.00. The only hitch is that the alarm needs to be set on your phone. The alarm may be turned on and off but the need to access your phone to set it is a small hitch in what, for the most part, is an easy-to-navigate wearable.

You may also choose to receive notifications on the Fitbit, allowing you to read messages but not reply. It’s handy when you want to get a good read of a text while at a meeting but rather frustrating when you’re on the toilet with your phone sitting on your desk.

The guided breathing sessions under the “Relax” feature provide you with haptic feedback to indicate when you should inhale and exhale. The indications come in jolts of three and the device delivers a little report of the user’s heart rate before and after the two- or five-minute mediation. The feedback however is on the harsh end, a bit of a roughing-up compared with the Versa’s gentle buzzing. But for users looking for a quick breather rather than a yogic experience complete with the moderated hopes of levitating, the “Relax” feature is a neat little thing–perhaps taken in conjunction with apps like Headspace or Calm.

The guided breathing sessions under the “Relax” feature provide you with haptic feedback to indicate when you should inhale and exhale. The indications come in jolts of three and the device delivers a little report of the user’s heart rate before and after the two- or five-minute mediation. The feedback however is on the harsh end, a bit of a roughing-up compared with the Versa’s gentle buzzing

The Stuff That’s Not For Everyone: Charging and “Out-Board GPS”

The itty-bitty charger cord is a little frustrating. The modern magnet on the back of device is cool, but the wire connecting the device to a power source is finger-long at best.

Given the device’s cardiovascular health tracking capabilities, it’s only natural for avid runners to consider it. The device however lacks an onboard GPS. If you’re inclined to track your routes, distance traveled, and pace all in one go, this means carrying your phone. 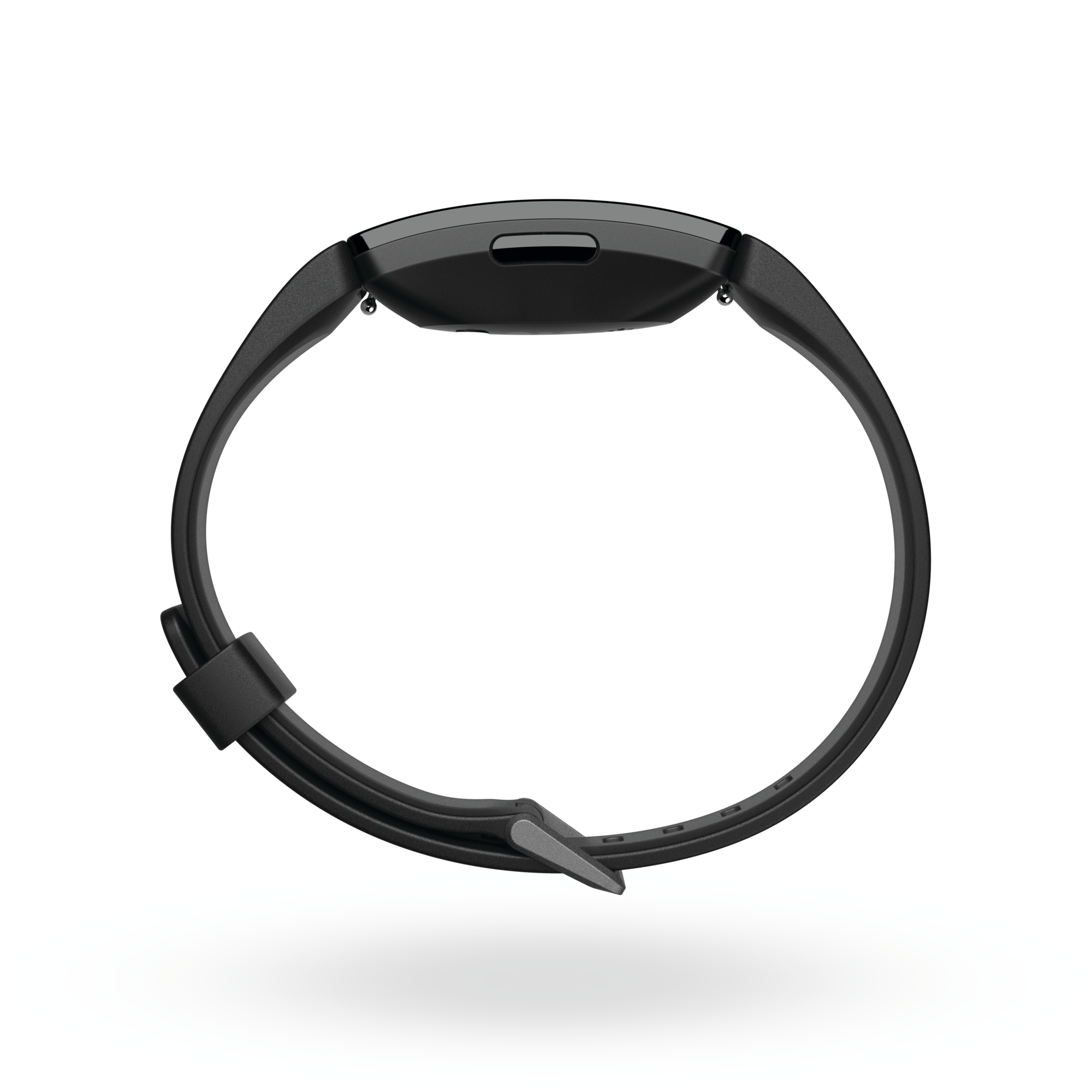 Getting Off the Couch

With all that’s been said, we boil down to the question of who this device is for. Given its construction, seamless app integration, and affordability, the Inspire HR bears few outright cons. With a name that gives it away from the get-go, the device is for the individual looking for that kick of inspiration to get them into their next workout and onto their next fitness goal.

Competitive runners needing higher level statistics can look for other models. But the Inspire HR may suit the fitness beginner just fine. From just getting up and running to jumping into the pool and cranking some laps out, the Inspire HR gives you a decent amount of self-generated data to inspire you to give just a bit more—even if “a bit more” is spending more time in bed. Blending software that requires minimal input with hardware that is light but hardy, the Fitbit Inspire HR is best forgotten in the most positive way.

The biggest fitness and health trends to expect in 2020

Huawei Band 4 review: Effortless, mindful, functional. Is this the future of wearables?

Huawei Band 4: Effortless, mindful, functional. Is this the future of wearables?