A beginner’s guide to backpacking

Multimedia designer and perennial backpacker Aiie Castillo, 29, is drawn to spontaneity. Back in her early twenties, Castillo, with her beautiful arm tattoos in tow, began what would become her stock in trade without even realizing it.

“I didn’t know there was such a thing as backpacking and there’s an entire culture dedicated to it,” she says. “I would get bored staying in Manila and just go on spontaneous weekend solo trips to the beach or go hiking with friends. Whether it’s Batangas or Baler, it felt good to just get away from the hustle and bustle of Manila.”

Years after seeking out unplanned voyages, Castillo has been doing long-term backpacking long enough—since 2015 to be exact—to earn her digital nomad moniker. “I bring my work with me wherever I go,” Castillo says, sharing that she’s “currently in Hanoi, Vietnam hanging out with locals, expats, and backpackers alike” as I caught up with her via e-mail to talk about her life as a solo female traveler, backpacking hacks, and what’s inside her ultimate backpacking starter kit.

What inspired you to travel the way you do now?

I was traveling in Japan when I met this Canadian girl in Tokyo who had her bike stolen a few days ago. She originally planned to cycle around Japan for three months. We stayed in the same hostel in Shinjuku and became instant friends. I learned that she has been backpacking for two years and that got me thinking, ‘I want to do that, I want to travel as much as I can.’ 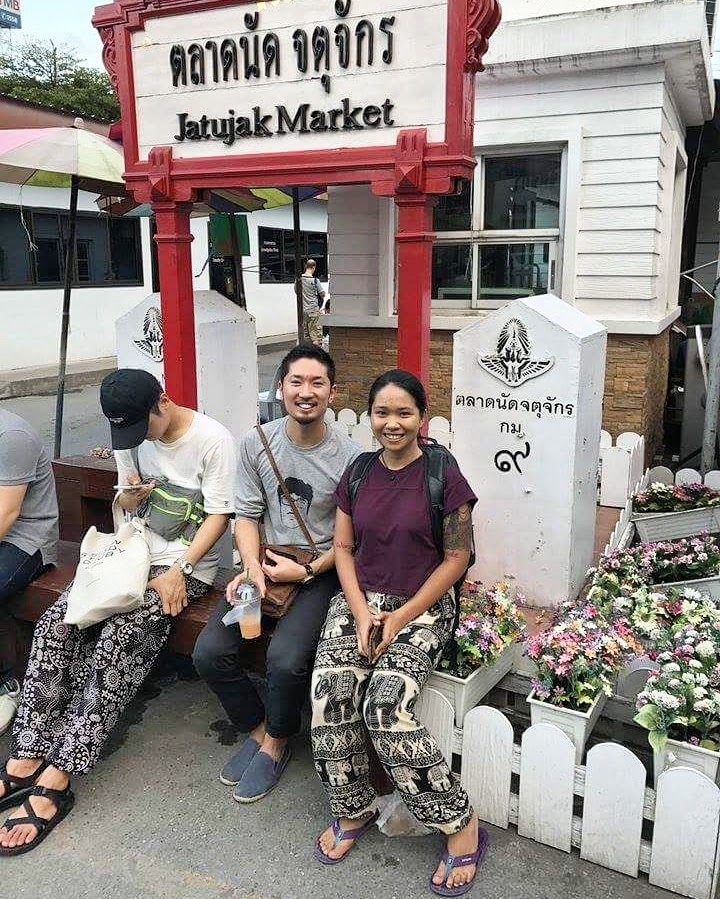 I wanted that sense of freedom to move around and not be held down geologically because of work, possessions, or family. Things fell into place when I had to give up the apartment I was renting at the time and had to move back to my parents’ home. It was one less commitment I had to think about. I then realized that the difference between my monthly budget living and renting an apartment in Manila and my travel budget for a month weren’t that much. So maybe why not become homeless and travel instead? My work is location independent and I saw that as a huge advantage. I slowly started making plans traveling for a few weeks at a time and now I find myself being away two to three months at a time. There was no turning back.

What would you say to women who want to travel independently but hesitate because of safety concerns?

I’ve met quite a number of people who have told me they admire my courage to travel solo. And I think that’s the first thing that women, or anyone who wants to do solo travel, need to work on: have the courage to step out of your comfort zone. Learn self-defense or a martial art if that will help you feel confident about being able to defend yourself if ever you get into a sticky situation.

Be street smart, don’t go to sketchy places or trust people so easily. Be aware of your surroundings all the time. Befriend a local. Know where the nearest police station is. Most of all, trust your guts. As cliché or as stupid as it sounds, a woman’s intuition is hardly wrong. Don’t go yolo. Assess every situation before jumping right in. 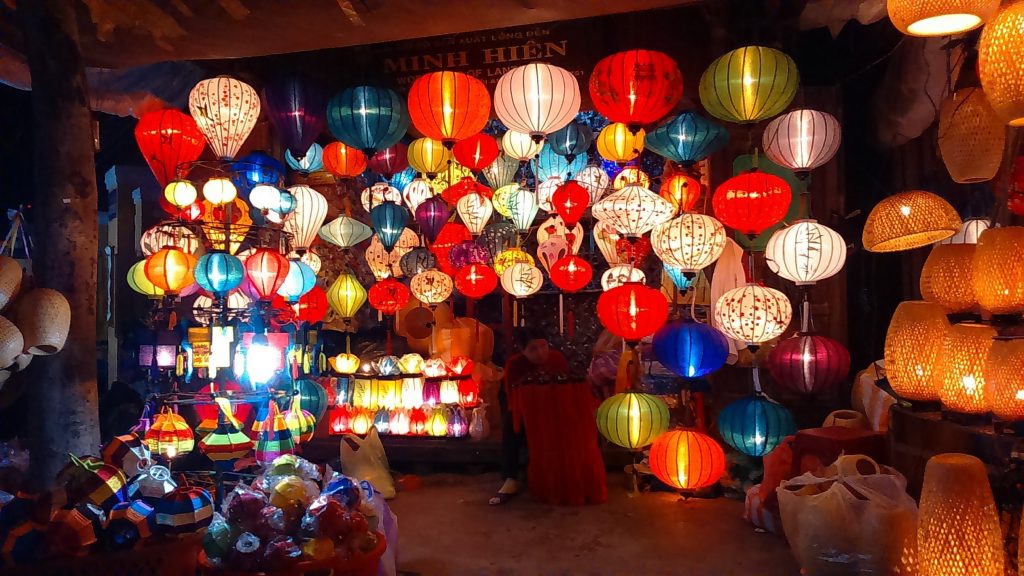 Does the novelty of backpacking wear off?

Backpacking can get tiring if you try to do things hurriedly. I’ve met people on the road who would want to travel around Indochina in five days. Five days is too short of a time. You will find yourself always being in a rush to get from point A to point B. That could burn you out real fast. You will mostly just remember trying to get to your bus station or trying to catch your flight or feel too tired from the previous days’ activities to do anything the next day. Not only could it get expensive, but to me the experience does not feel as authentic. I like to stay in one place for a few days to weeks at a time if I feel like I’m starting to feel burned out moving around and being on the road.

Your phone is your best friend. Download travel apps you think will be useful for you. Offline guides and maps will help you a lot if you find yourself in a place where you can’t get wi-fi/data signal or don’t have a local sim card. Have a screenshot of the local subway map if needed. Take photos of important info like your hostel’s wi-fi password and address.

Always have snacks and a reusable water bottle with you. You will never know if your plane or train will depart on time. And trust me, if you are traveling on a shoestring, you take into consideration the amount of money you spend on snacks. You could easily go over your budget buying snacks or drinks on impulse. Food at airports and bus/train stations tend to be a tad more expensive than buying them at a local grocery store. Having a reusable water bottle also helps save Mother Earth. We don’t need more plastic waste. 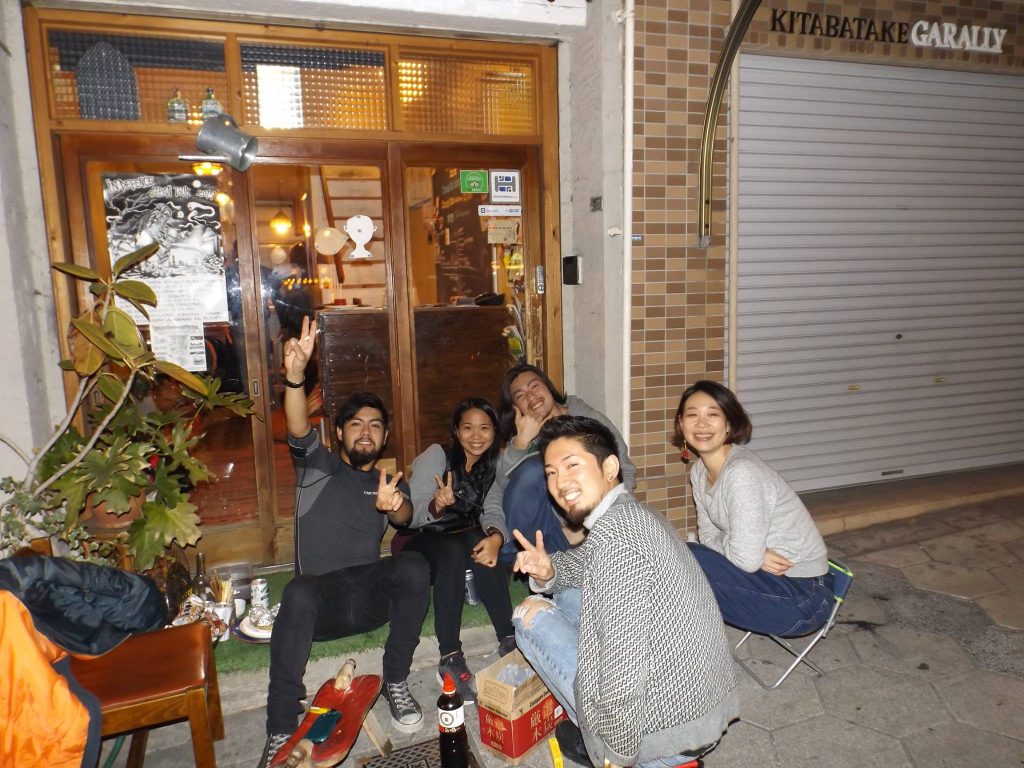 Have a ‘safety net.’ Keep some money stashed away somewhere. Maybe at the bottom of your bag or a secret pocket. If you run out of money on the road, that safety net is your lifesaver. Just remember it’s not beer money or shopping money, it’s emergency money. When I go on long trips, I usually keep at least $200 stashed somewhere or in a PayPal account that I can transfer to my card. It takes a day or two for me to be able to withdraw transferred money from PayPal to bank, so that also keeps me from impulsively spending that money.

Invest in good quality bags and shoes. You will need a good pair of shoes if you’re traveling a lot. Get a lightweight comfortable pair of running shoes that fits you perfectly. Pack a pair of comfortable flip-flops, too. Choose the right kind of backpack based on your needs. Get some packing cubes or dry bags to keep your stuff organized so you know if you’re missing something and also to keep your dirty and clean clothes from getting mixed up. 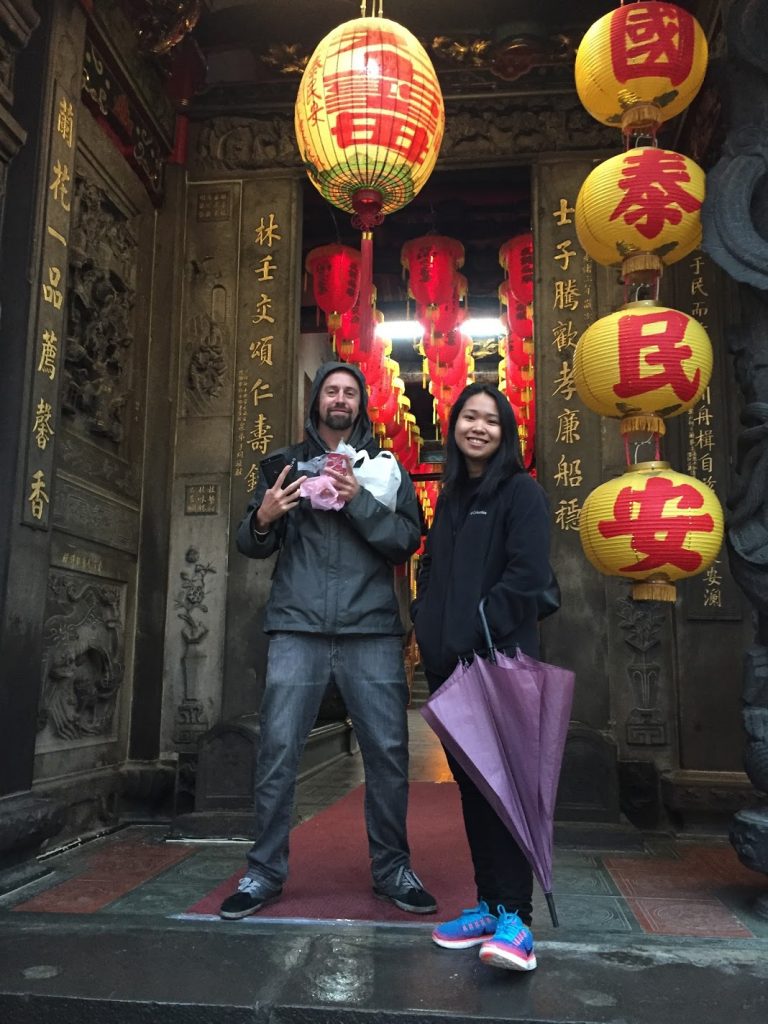 5 activewear products you can wear anywhere

7 affordable Airbnbs to rent for your next road trip

Pedal and pray on a 42-kilometer pilgrimage in Batangas

James Reid: We’re meant to be out in nature

Our favorite bags for adventurous couples

One thing that I don’t forget whenever I go to hike is a thermal roadeavour blanket. Especially on overnight hikes