This year’s tournament’s broadcast on FOX Sports and FOX Sports 2 reached more than 7.7 million fans in Malaysia, the Philippines, Singapore, Taiwan, Thailand, and Vietnam. Wimbledon’s strong appeal helped cement FOX Sports once again as the number one rated sports channel during the tournament period (July 3 to 16) in metered markets.

Most notably, the men’s singles final, which saw Roger Federer capture his record eighth title, drew 1.9 million viewers (with an average viewership time of 53 minutes), making it the most watched sports event on Pay TV during the tournament period. Overall, average time spent watching live matches during the tournament increased substantially to 49 minutes, a 33 percent increase from 2016. More fans than ever also engaged with specially curated Wimbledon video content on the FOX Sports digital platform, which generated more than 5 million impressions. 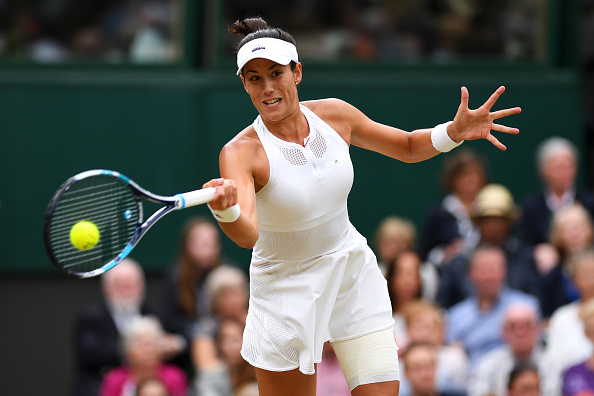 “We are very proud of the success of this year’s Wimbledon championship,” remarks Italo Zanzi, executive vice president and managing director, Sports, FOX Networks Group Asia. “Our comprehensive coverage generated new highs in audience levels on our television channels and fan engagement on our digital networks. We look forward to building on this strength during our inaugural US Open broadcast next month and delivering fans and advertisers unique value.”

The success of Wimbledon 2017 follows record audience numbers for the broadcast of the Australian Open and Roland Garros earlier this year. Tennis fans in Asia can look forward to FOX Sports’ comprehensive coverage of the US Open in August.

Djokovic gets second bite at history in the Big Apple