Not everyone gets a second chance, so for Martin Nguyen, ending unfinished business against Kevin Belingon is the one thing he wants to achieve right now more than anything else

For Martin Nguyen, it’s all or nothing.

The two-division ONE world champion Martin “The Situ-Asian” Nguyen will go up against Team Lakay’s Kevin “The Silencer” Belingon for the ONE Interim Bantamweight world title this Friday in MOA Arena.

The ONE featherweight and lightweight world champion is going into the fight for another shot at making MMA history as the first simultaneous three-division world champion in a major organization.

“I have worked extremely hard for this matchup and I am set on my goal, which is the ONE Bantamweight World Championship and to become a three-division world champion and make history. Nothing can stop me from achieving that goal. I feel that this is my time,” Nguyen said during a press conference prior to the ONE: Reign of Kings bout. 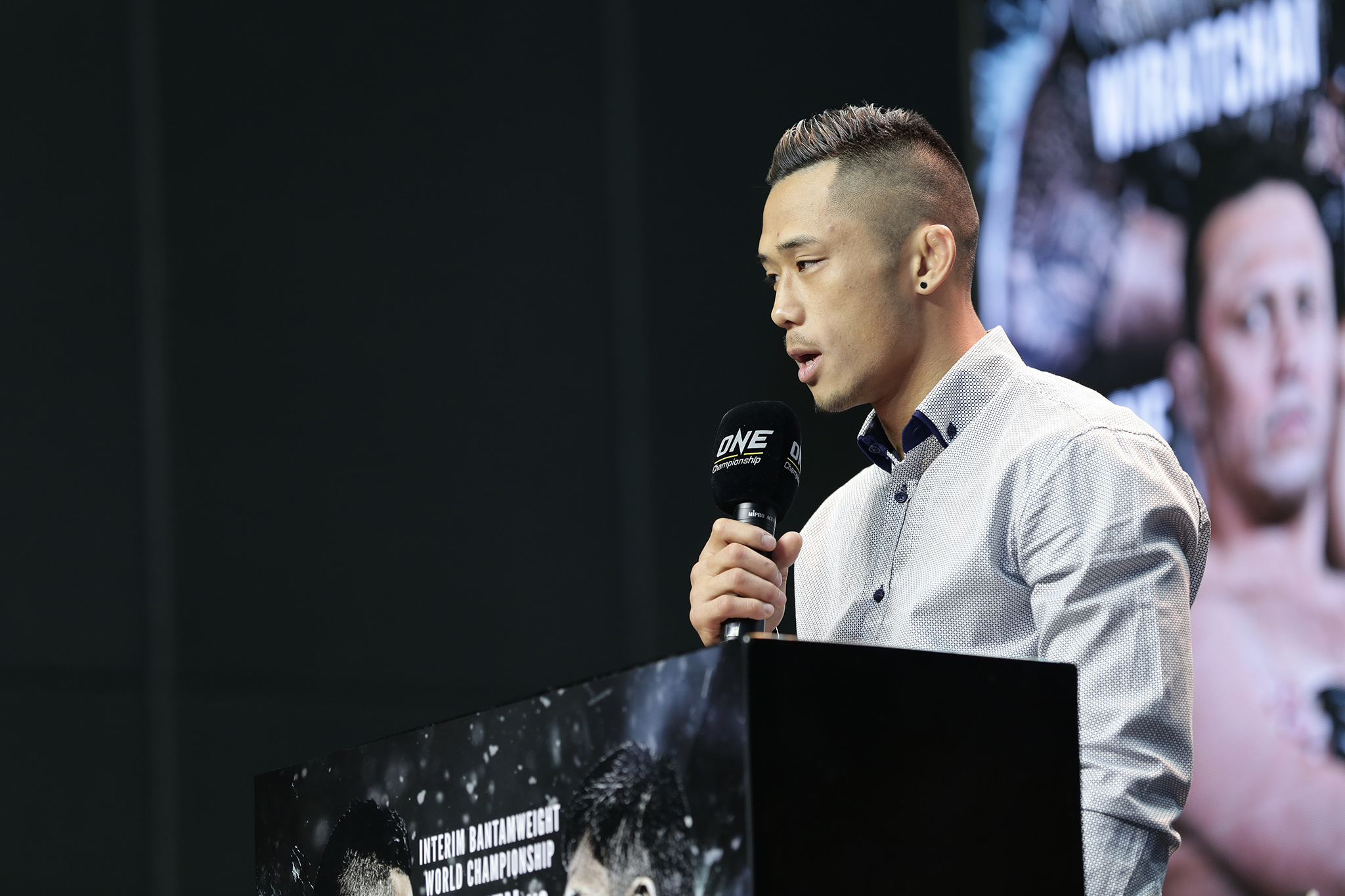 In his fight against Bibiano Fernandes last March, Nguyen already had a chance to become the unprecedented three-weight ONE world champion, but the veteran Brazilian fighter stood tall as he edged Nguyen to defend his bantamweight title defense for the seventh consecutive time and extend his winning streak to 14.

Now, the Australian-Vietnamese is more than grateful to be given another chance to rewrite history.

“I’d like to say thank you to Chatri (Sityodtong, ONE’s CEO) for giving me this second opportunity. When it comes to second chances, I never let it go,” he said.

“No one ever gets opportunities like this. When someone loses a title shot, they have to go on a five-fight winning streak, or wait a year and a half to two years before they get another shot

“No one ever gets opportunities like this. When someone loses a title shot, they have to go on a five-fight winning streak, or wait a year and a half to two years before they get another shot.”

But for the Filipino knockout artist, Nguyen’s attempt to capture a historic third belt wouldn’t be as easy as the champion thinks.

“I’m going to be the better athlete this Friday,” Belingon said. 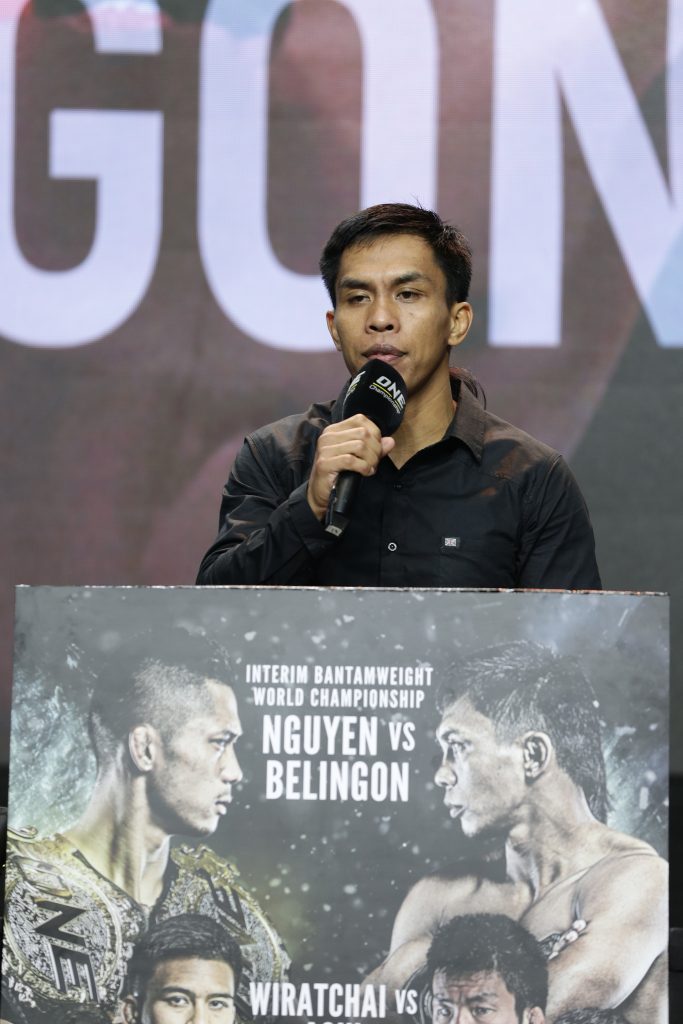 “Mad respect to Kevin Belingon for accepting this challenge. He didn’t have to, but he did. And that just speaks volumes of the kind of warrior this guy is,” Nguyen said.

Both fighters were defeated by Fernandes, and whoever wins on Friday would have a guaranteed rematch against the division king who is currently recovering from an injury.

What female athletes need to know about their menstrual cycle