What I learned from my long running hiatus

I have a bad habit of running without proper preparation.

Sure, I’ve played tennis since I was 11 and while that involves running side to side chasing balls or up the court desperately trying to reach a drop shot, I don’t think the short bursts of intense scrambling (or sprints, which are similar to intervals) or marathon 24-shot rallies compare to an actual half marathon. They’re two different beasts that require different hearts yet strangely enough offer the same thrill.

The similarities don’t end there however. I also have—or had—a bad habit of not properly warming up before tennis training. As in, I’d stretch my legs and arms, hit a few balls to get my strokes going, and then I’m good to go. Why? Because I’d rather conserve energy for the real thing—the actual matchplay itself where I could drill a running backhand down the line without feeling like I’ve wasted stamina warming up. 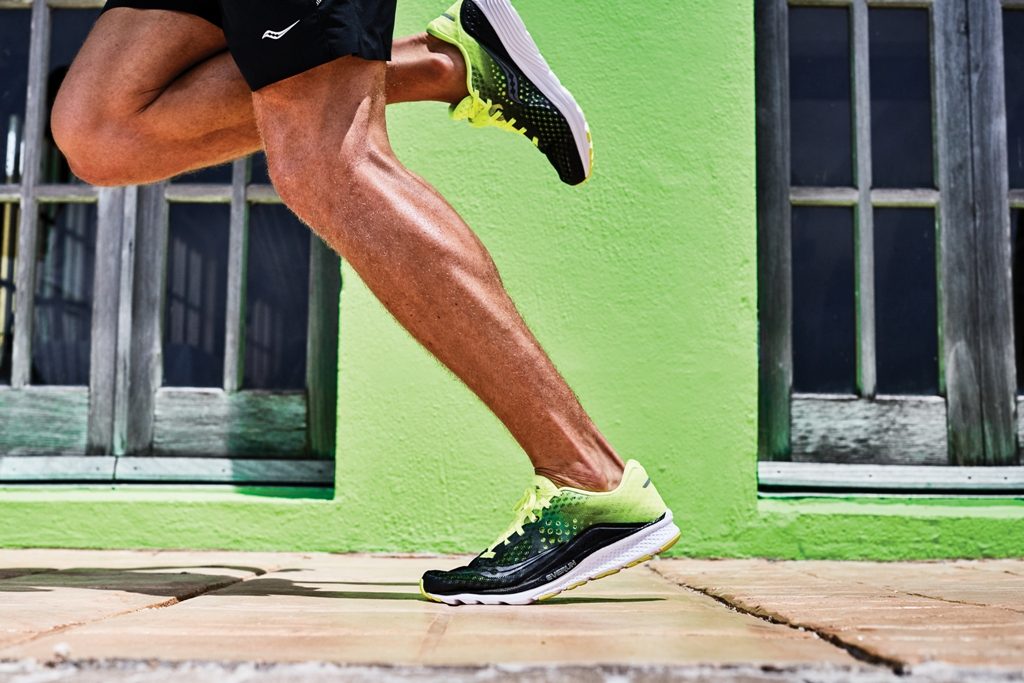 It’s an old habit I picked up again when my friends invited me to run a random 5K in the Mall of Asia Complex in June 2010. I figured I had a bit of an athletic background that involved a great deal of running as my foundation for a simple 5K race.

So I walked up the starting line, head in the clouds, without foreseeing the riveting rigors of running 20 minutes later. Big mistake. While I finished in under an hour without any real training, seeing runners fly by pulled the trigger to unleash my inner beast too early. That led me to walk the last kilometer or so with what would be the start of a nagging niggle in my, originally, right knee.

I never really had my knees checked since that initial dip into running. I’ve always suspected it as an IT band syndrome. Well, unofficially. The pain runs outside the knee and there have been moments when I couldn’t bend my right knee at all. Imagine walking up the stairs of an overpass in Mandaluyong City when a searing pain appeared out of nowhere. I call it a rusty hinge injury because my knee feels like a door with rusty hinges that creaks and makes it difficult to open. You get the picture.

Two or three days of self-care, rest, and rehab using a combination of heat packs and ice does the trick, but do not follow in my footsteps obviously. One of the takeaways I’ve learned is to get yourself checked whenever something doesn’t feel right.

So what happened seven years later? My good friends at Saucony were kind enough to invite me to test their new Kinvara 8 at the Plantronics Backbeat Run this past June in the Mall of Asia Complex. Talk about deja vu. In typical fashion, there wasn’t any fancy footwork in the days leading up to the race. 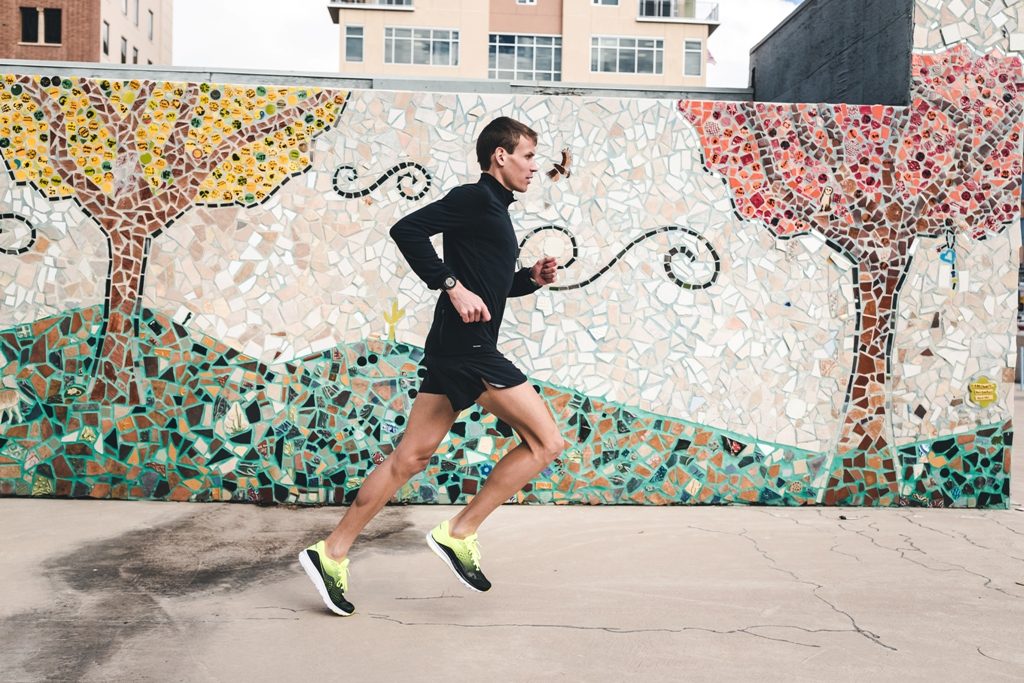 I was, to be honest, a little nervous. It’s been seven years since I’ve actually ran a 5K race. It wasn’t a secret that having the lightweight Kinvara 8 on my feet with its bouncy EVERUN cushioning extending to the topsole, responsive and flexible outsole, and comfortable fit would aid me on my run—and it did.

Twenty minutes into it, my legs felt great. I paced myself nicely and surprisingly was able to keep running without any stops for a decent amount of time. Running again, as painful as my experience was seven years ago and then 30 minutes later, reminded me of the powerful feeling of just being in the moment. All the lost years didn’t matter then.

The 46 minutes it took me to finish five kilometers of pounding the pavement, as dismal as my time was, gave me the sense that you never really lose what you once had. It becomes part of you. In your very muscle fibers. Sometimes you even discover that you’re stronger and smarter than you think when given another chance

Revelry in running. That’s what it was. Like it’s the most casual thing in the world to fear running because of the potential of pain and not having the strength to deal with it and then actually taking it on and realizing your resilience after all. Granted, it took me several times to just slow down and walk to keep the knee pain—two, this time around—in check.

The 46 minutes it took me to finish five kilometers of pounding the pavement, as dismal as my time was, gave me the sense that you never really lose what you once had. It becomes part of you. In your very muscle fibers. Sometimes you even discover that you’re stronger and smarter than you think when given another chance. The tennis player I was back in 1999 is also exactly the same novice runner I was back in 2010 and then now in 2017. I gave it another shot without as much training as delusional as it is now that I think about it.

That said, I’m not taking chances anymore. At least not when it involves my aging knees.