Reuters – Courageous runners braved snow and freezing temperatures this week for the Antarctic Ice Marathon, won by Ireland’s Sean Tobin who organizers said clocked a record time on the continent.

The event, the 17th of its kind, took place on Wednesday at Union Glacier, with more than 60 competitors from 20 nations taking part. Organizers describe it as “the southernmost marathon on Earth.”

“You just sink (into the snow)… One turn I took, I just went completely legless and hit the ground. I was trying to get up and go again,” Tobin said after finishing.

“I had to go deep inside myself (to complete the course).” 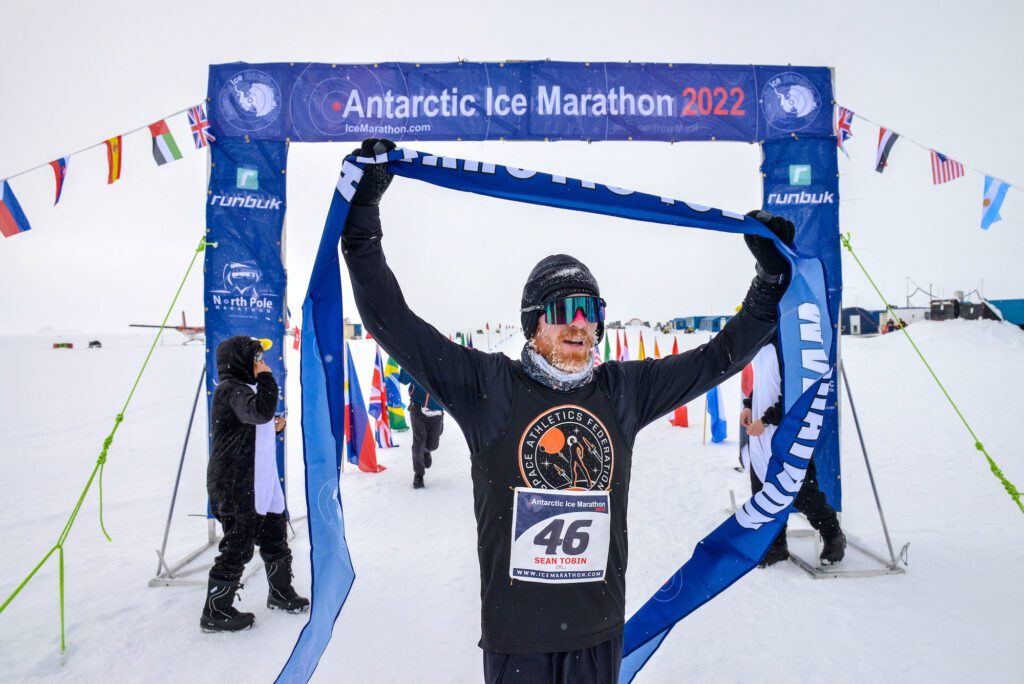 “I’ve never seen anything like it, to be able to run that fast in these kind of conditions,” he said. “It’s like running in sand… You can’t really get a spring off it.”

4 New Year’s resolutions that are actually worth pursuing

With these tools, you emphasize the idea of traini

The success of an amateur athlete’s training pro