Why the Azkals’ Asian Cup qualification matters to every Filipino

The Philippine Azkals made history at the Rizal Memorial Football Stadium last Tuesday night. Here’s what we think it means for Filipinos

The Philippine Azkals made history Tuesday night after beating visiting Tajikistan, 2-1, to secure a spot in the 2019 AFC Asian Cup—the nation’s first ever qualification in the 62-year history of the continental championship. The momentous win took place at the Rizal Memorial Football Stadium, where the unrelenting fervor of over 4,600 dedicated fans provided a much needed boost to lift the Azkals’ faltering morale in a match that initially favored the opposing team.

It was in the final half hour of the game where an almost cinematic shift of circumstance put the Azkals at an advantage: In the 74th minute, midfielder Kevin Ingreso scored the equalizer via a header off a cross from teammate Iain Ramsay. This was enough to send the national team to the Asian cup, but the 91st minute of the match saw team captain Phil Younghusband convert a penalty, which not only secured his team’s win, but also gave him his 50th international goal.

Needless to say, the Azkals’ victory last night is a game changer—the perfect first step towards a revival of Philippine football. Here’s what we think the national team’s Asian Cup qualification means for the Philippines.

1. This Qualification Will Spark a Renewed Interest in Philippine Football 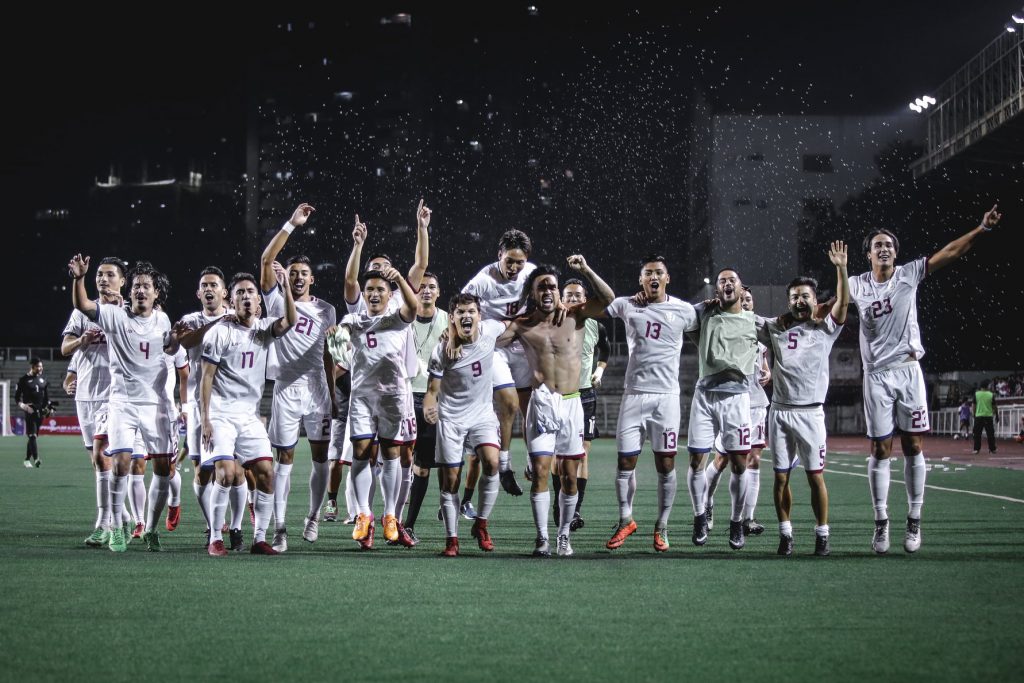 Whatever happened to the Philippine football renaissance in 2010—that curious period in which players like Neil Etheridge helped the Philippines reach the semifinals of the AFF Suzuki Cup and the Younghusband brothers were household names? The expectations were high at that point, and save for a few minor victories, the national team has had a particularly difficult time sustaining that interest—which, understandably, began to gradually dwindle in succeeding years. It’s not unsound to declare that up until this point, the Azkals have been relatively silent. This historic win against Tajikistan can potentially change all that.

2. A Slot in the Asian Cup Is a Springboard for Even Greater Achievements 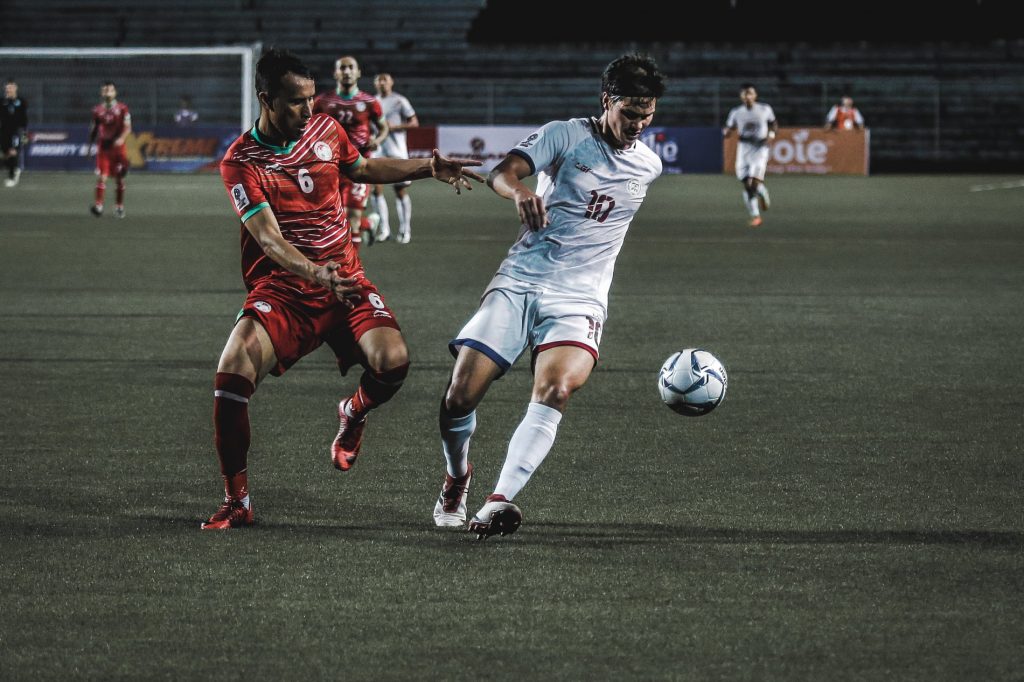 Simply put, playing in the Asian Cup means more visibility. And if there’s anything the Azkals sorely need at this point, it’s positive attention. People need to know and talk about them. The Philippine national team obviously has a long way to reach the kind of ubiquity enjoyed by teams that have competed at the FIFA World Cup. Nevertheless, participating in the Asian Cup—the first time the Azkals will play in a global stage—is a great step towards achieving a kind of discernibility that will make the Philippine team part of a much bigger conversation. But what does this mean for the team, exactly? Firstly, there’s the prospect of recruiting even more talented players. Thomas Dooley, the Azkals’ coach, puts this best when he said: “You have players in Germany playing in the first division who might have a chance to play for Sweden or Denmark instead of playing for the Philippines because they’re qualifying for the European Championships or the World Cup. What do we have to offer? The idea of playing for their own country isn’t enough. But if we get to the Asian Cup and we are more visible, then those players will want to go here.”

3. Playing on a Global stage Will Tap the Country’s Potential in a Sport Other than Basketball 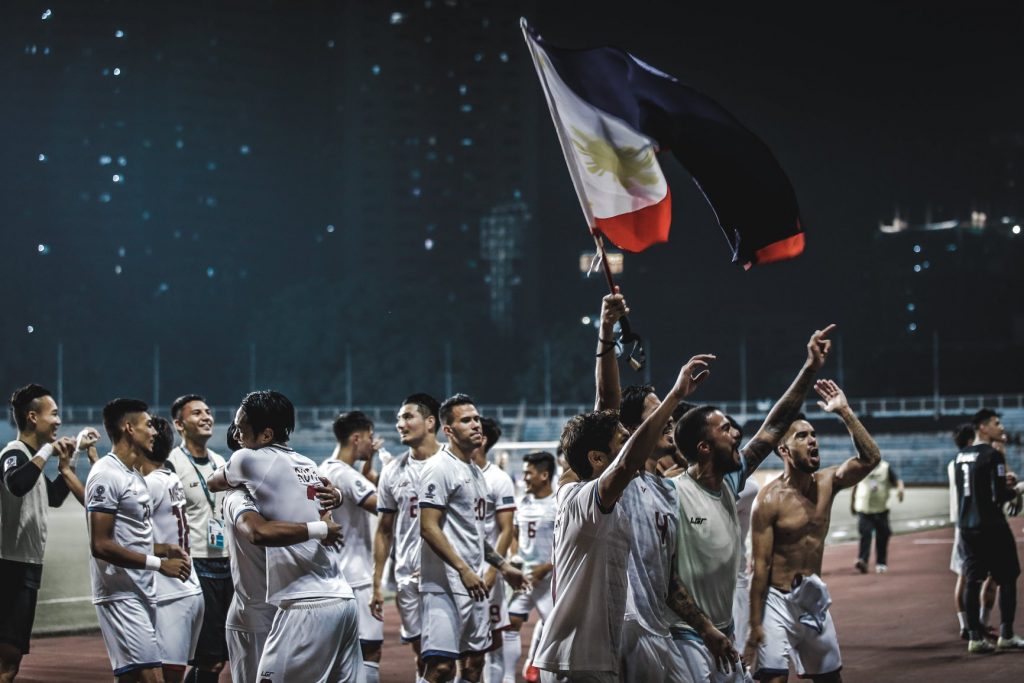 Some Filipinos (ardent fans of Philippine football perhaps) have claimed that the Filipino physique is much more suited for football and not basketball. They say that it would thus do us better to dedicate our athletic efforts to football instead. In a country where basketball is the domineering sport, suggesting that we may be better off investing in football is a bit of a stretch. But, the Azkals’ win provides us a good reason to reconsider the kind of attention we’ve been giving to Filipino football and in the process, reexamine the capacities of the Filipino football player.

4. The Match Against Tajikistan Is a Perfect Demonstration of What the Azkals Are Capable of 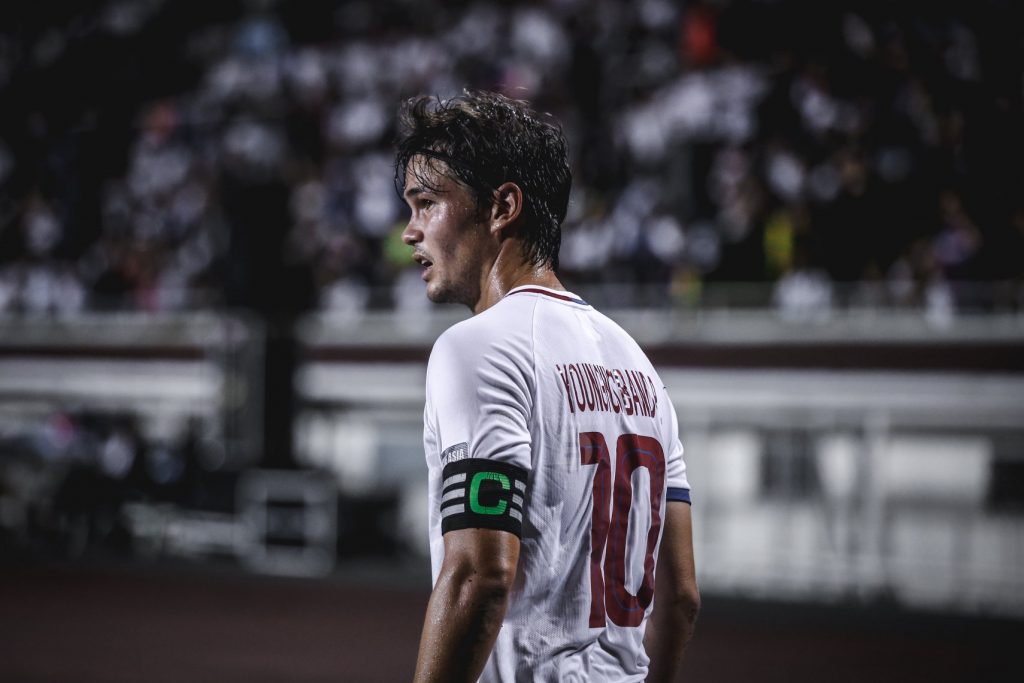 Speaking of capacities, let it be said that the Azkals’ performance last Tuesday night was something else. The turnaround facilitated by Ingreso and Ramsay in the last few minutes of the match was particularly remarkable. The outstanding crowd, too, seemed to play a part in the ostensibly fortuitous conclusion of a match that Dooley calls perfect: “It cannot be better,” he said after the match. “To have this kind of game—somebody made a penalty, but Ingreso scores the equalizer. We get a penalty, and our captain scores his 50th goal.”

5. This Qualification Is Arguably the National Team’s Biggest Victory Since Its Inception in 1907 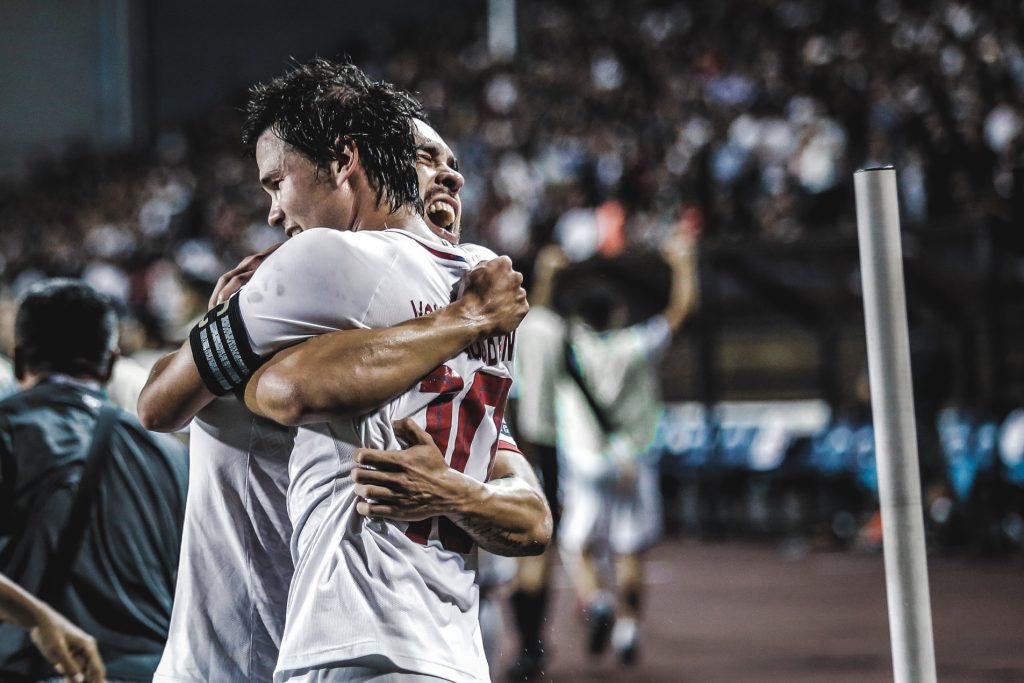 To get a better sense of just how significant last Tuesday’s win is, we would probably need to acquaint ourselves with a bit of the team’s history. The Philippine Azkals is one of the oldest national teams in Asia, but it has never once qualified for the FIFA World Cup or the Asian Cup (this is particularly disheartening considering that Manila is the birthplace of the Asian Football Confederation in 1954). In September 2006, the country fell to the 195th spot in the world FIFA rankings—its lowest ever. Their biggest wins before the 2019 Asian Cup qualification was at the 2014 AFC Challenge Cup where they finished second after losing to Palestine in the final; there was also the AFF Suzuki Cup qualification in which they even beat defending champion Vietnam. So the Asian Cup qualification is really the farthest they’ve come in terms of getting to play in a global stage. To call it a historic win is perfectly apt.

Decathlon reopens online store for your sports and fitness needs