These are some of the most dangerous sports in the world

From jumping off a plane to running down a field, here is a rundown of some of the most dangerous sports in the world

Sports delivers leisure and recreation to virtually anyone. Some even use it as a springboard to success. But it also poses inherent dangers. From demanding athleticism to mental toughness, a simple mistake can lead to injuries, or, in worst cases, even death. From jumping off a plane to running down a field, here is a rundown of some of the most dangerous sports in the world. 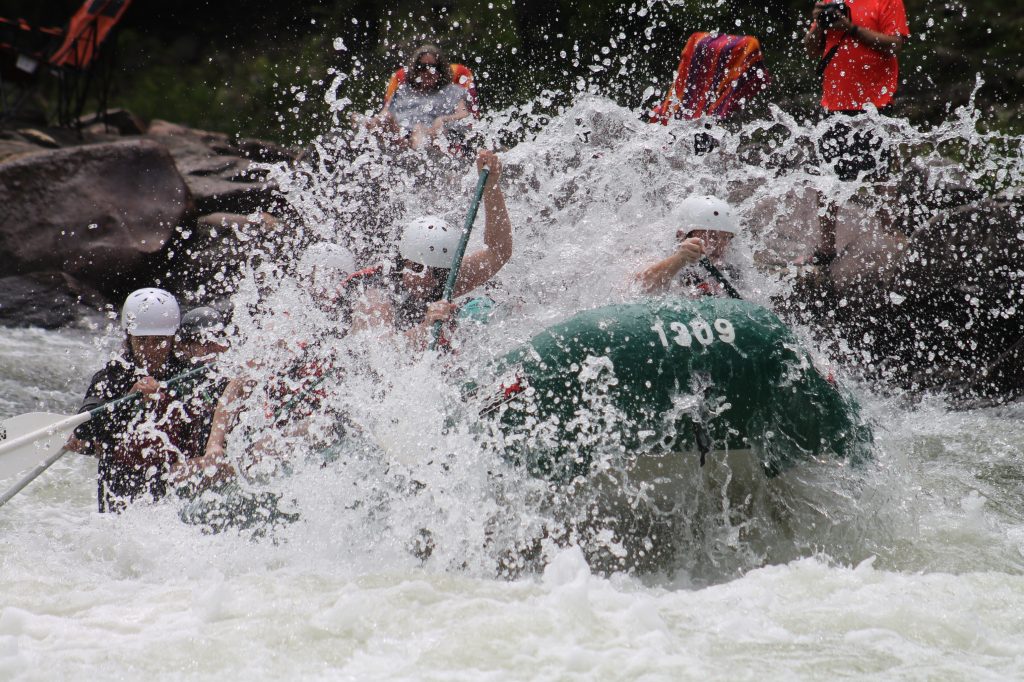 From 2007 to 2016, the Whitewater Rafting Statistics recorded a total number of 530 deaths

This sport is basically battling through a body of water, usually rushing rivers, using an inflatable raft. By definition, you can discern how daring this activity is. One of the most common dangers rafters often face is crashing into boulders at high speed, which could cause bruises and other injuries. The boat could also capsize and cause drowning—which is why safety precautions always need to be observed. Even if you’re equipped with the skills of a professional swimmer, risks are still present in the environment. While swimming to safety, you might get stuck in holes, get caught up in stress underwater, or get clipped by rocks—and it’s only a matter of time before you run out of air. The number of deaths caused by whitewater rafting has risen steeply through the years. From 2007 to 2016, the Whitewater Rafting Statistics recorded a total number of 530 deaths, peaking in 2011 with 77 fatalities; although to put it into context, the sport has also been growing. However, the American Whitewater organization said that there is at least one death out of 250,000 to 400,000 rafting visits—30 percent of those deaths are caused by heart attacks while some get struck by lightning. 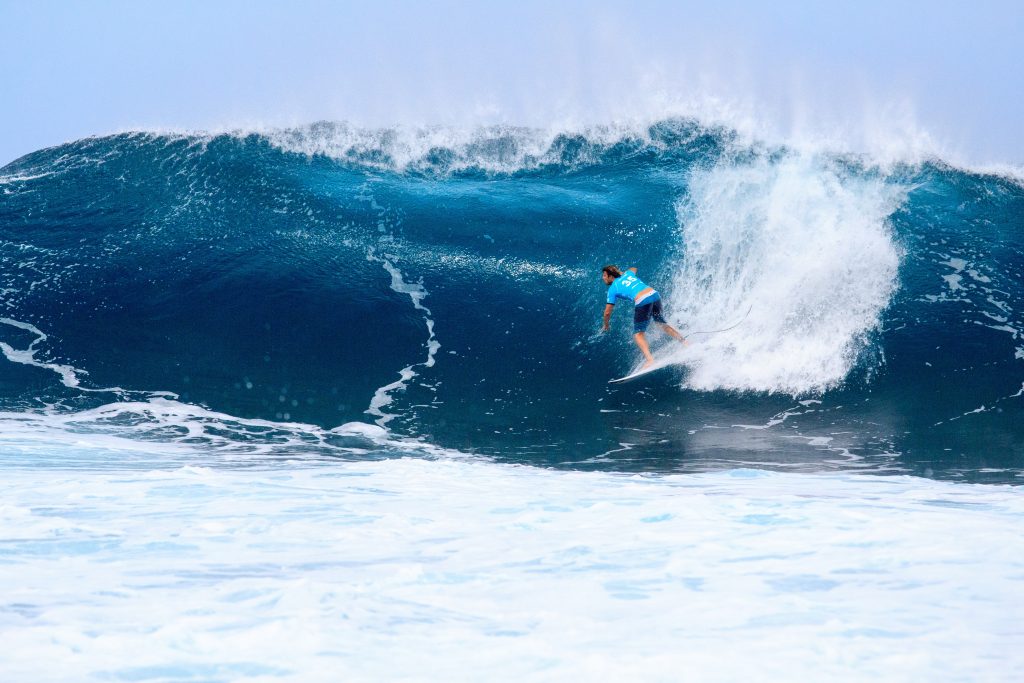 Where there’s water, there’s the risk of drowning. Losing consciousness after getting wiped out by a big wave and getting stuck on coral reefs are possible incidents that could drown you. An average of 2.38 per 100,000 surfers die due to drowning—most of which are tourists and non-professionals. Getting wiped out or hitting a huge wave can also cause injuries. Moreover, the danger that marine life (sharks, stingrays, urchins, jellyfish, etc.) poses are no-brainers. The Peahi, also known as “Jaws,” in Hawaii is considered as one of the most thrilling areas to surf on as waves can exceed up to 18 meters high. 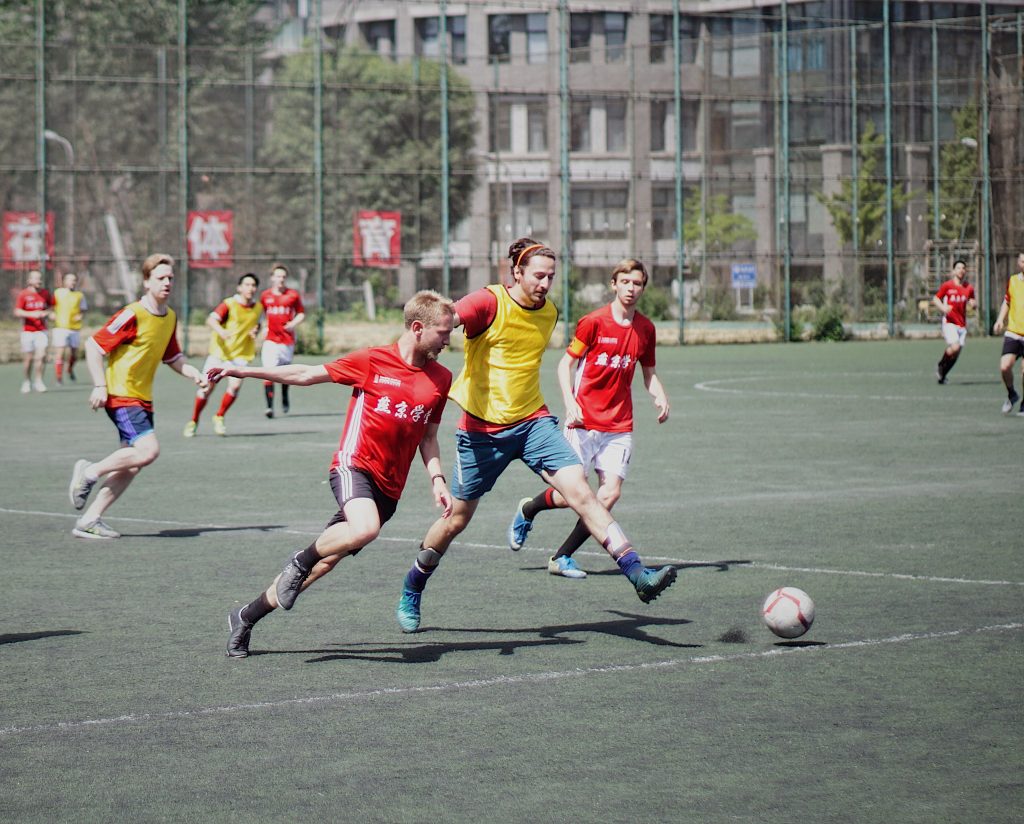 To say that football is a sport that requires a tremendous amount of endurance is an understatement, given that it involves running back-and-forth across a 160-foot wide field. It’s also the kind of sport in which bruises and abrasions are considered minor injuries since football players are almost always at risk of suffering contusions, fractures, concussions, and eye injuries. Based on NCAA men’s soccer statistics (2004-2009), more than 55,000 injuries have been logged in just five years. A huge 65.6 percent of injuries were ones incurred on the legs or lower limbs of football players, while five percent were concussions. 4.3 percent were damages suffered on the face and neck. 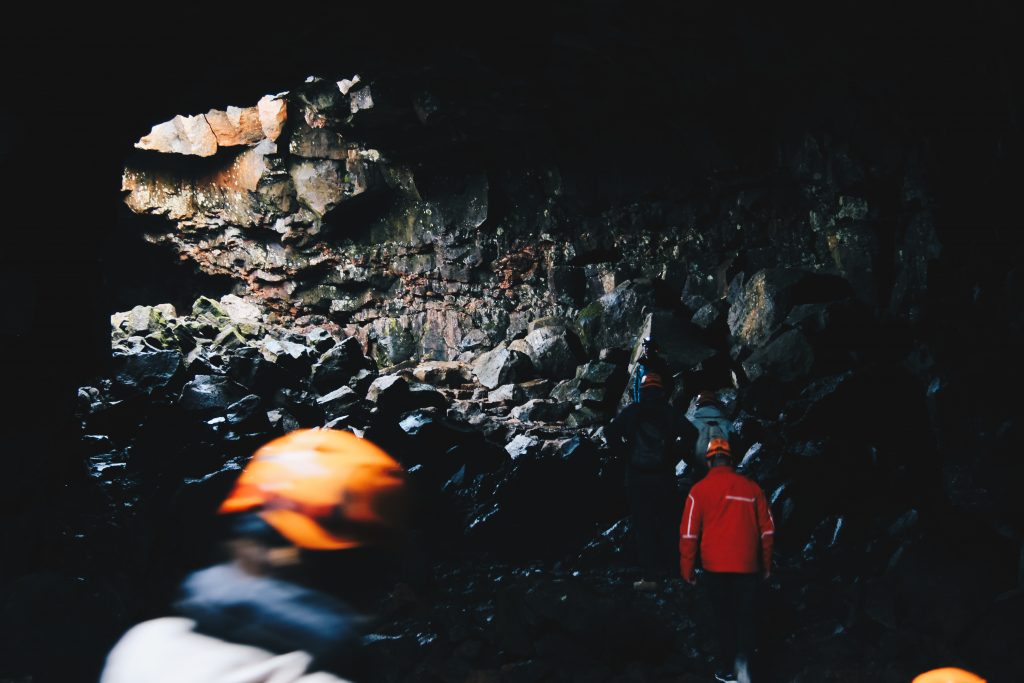 A major threat in caving is the possibility of entrapment

The one major threat in this sport is obvious enough: the possibility of entrapment. And when such a thing does happen, keeping calm is one of the many things you need to do to survive. Equipping yourself with the right gear is another. There’s also the risk of experiencing hypothermia (a situation in which your body loses heat faster than it can produce) and flooding to consider. The latter can be brought on by heavy rains—as in the case of the Thai soccer team getting trapped in a Chiang Rai cave—and the wise thing to do in such a predicament is to try to seek the highest point in the cave. Last year, of the 41 cases of caving incidents in the US, nine resulted in confirmed deaths—most were caused by drowning. 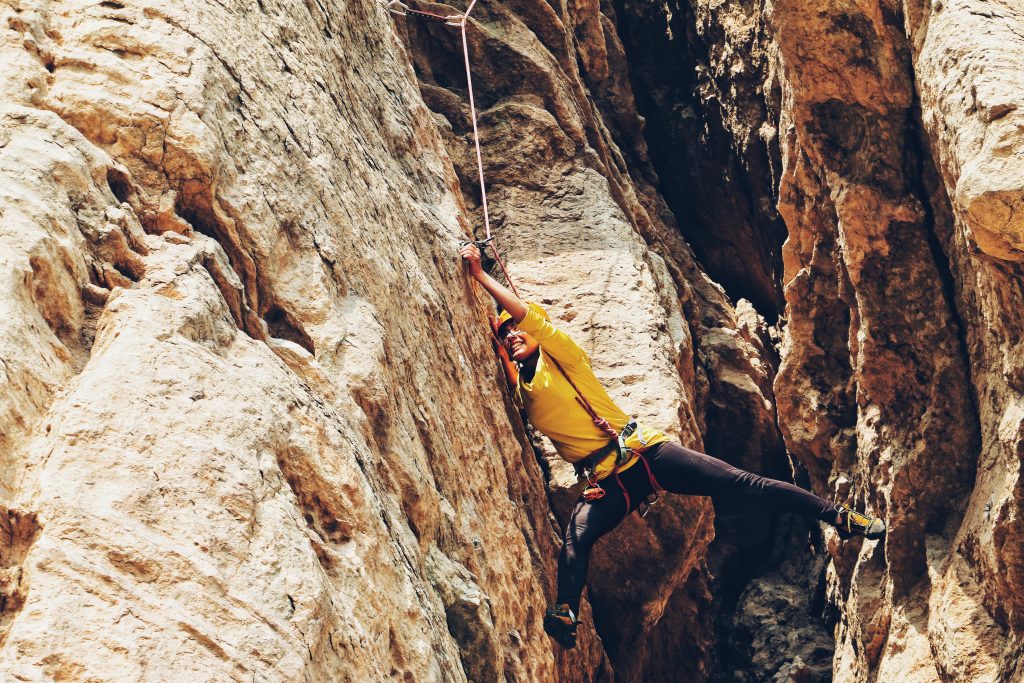 Because it is highly unpredictable, the weather is something that should be given much attention before climbing a mountain. Strong winds, heavy downpours, lightning storms, extreme heat, and fogs could all potentially hinder your ascent. Remember that the higher you climb, the colder it gets—there’s far less oxygen at high altitudes, which can cause your body temperature to drop. In a Colorado study published in the Wilderness and Environmental Medical Journal, 2,198 climbers were rescued from 1998 to 2011 in which 19.5 percent were victims of rock climbing incidents. A near 30 percent of the victims had lower extremity injuries while 5.5 percent died from falling. 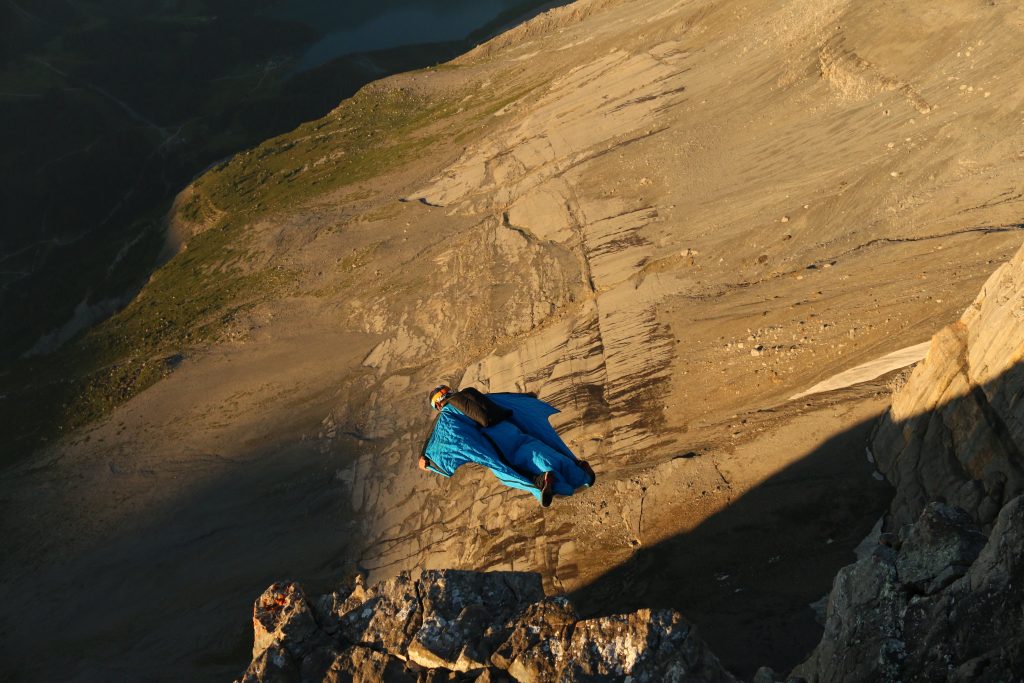 BASE (Building, Antenna, Span, and Earth) jumping is perhaps the most extreme sport in existence. In Matt Gerdes’ book “The Great Book of BASE,” he notes that this sport is probably the most dangerous sport today. Whether jumping off a mountain, a bridge, or a building, one of the reasons people are into the sport is that it’s much cheaper than skydiving while getting the same thrill. Marta Empinotti, a well-known base jumper, described why they always go over the edge: “Once you step off, nothing in the world matters. I think that is the only time you are 100 percent free.” While having fun plays a huge factor, the obvious danger with base jumping is the failure to release the parachute. According to BliNC, over 300 people have already died since 1981—this does not include deaths that were never reported. Base jumping is still one of the most dangerous ports that’s covered in silence because most of the locations are illegal.