Are you ready for an Ironman?

A month ago, Ironman announced the addition of Century Tuna Ironman Subic Bay. Its organizer Sunrise Events shared that the Philippine-first event will be a one-year special edition race to mark the 10th anniversary of the first Ironman 70.3 in the country, which took place on August 23, 2009 in Camarines Sur. Since then, Ironman 70.3 races held in the Philippines have been a yearly flagship race joined by athletes all over the world.

So what does it mean to bridge the gap between a half to full Ironman? We interviewed Mathieu O’Halloran, a former Canadian professional triathlete under head coach Brett Sutton at TeamTBB and now also a triathlon coach, on how to transition from 70.3 to the full distance.

How long should the preparation be for the full Ironman distance?

It all depends on the athlete’s overall experience. In reality, the longer the preparation, the better. More experienced, focused, and disciplined athletes could get away with three months. Some who lack these qualities would not be ready even with years of training. 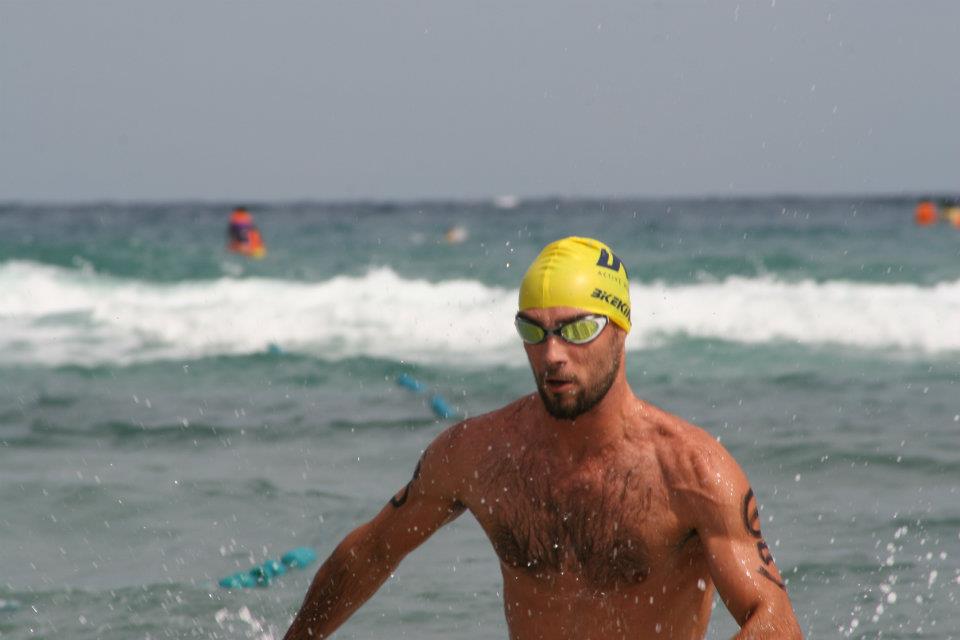 It’s also important to work around an athlete’s natural abilities and consequently, what is lacking. For example, somebody that comes from a cycling background would need less overall volume, thus shorter preparation (the bike is the most time-consuming) and this may also mean that they are already conditioned for long, steady aerobic efforts. On the other hand, somebody who is a bad runner, and maybe prone to injury, would have to take it slower and prepare longer to keep it safe.

It also comes down to an athlete’s availability to train. If there’s more time to train, then less weeks or months are needed. If they are limited on training time, then more time is needed. Lastly, every workout an athlete has done is a contribution to the overall base. Too many coaches and athletes put a massive emphasis on the last six months or so. This phase is simply for specifics. Six months is just an arbitrary number for those who don’t get it.

How does training differ from a half Ironman?

The 70.3 and full Ironman plans differ according to an athlete’s abilities. Some are naturally better at short races so they need more volume while some are naturally better at longer races hence they will not need as much volume. Then it’s a matter of the race course itself. Is it a hard/slow course with a difficult temperature? Then the training load will have to be higher. If it’s a fast/easy course coupled with perfect weather, the training load can be lower. 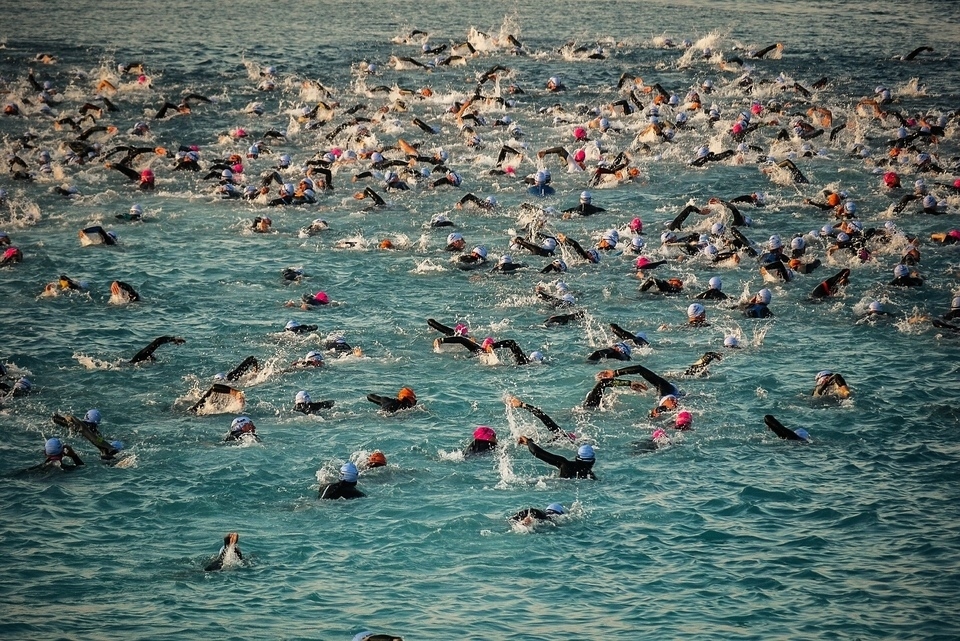 How many other races can I compete in if I have a full Ironman scheduled?

One Olympic distance and one 70.3 before the full Ironman would be an optimal build-up. This is to go over the transitions and equipment or test new biomechanics, if there are. More or less, the race is not necessarily better or worse. It depends on the logistics. Is the race a two-day trip with a short drive? Or a five-day trip with flights, connections, and layover? Sometimes, the athlete needs more recovery from travel than the race itself as it also slows down recovery. These details will impact more than how many races an athlete does. One would encounter less difficulty and would be able to race four to five half Ironman events if they feel relaxed or get to sleep in their own bed the night before all races.

When can I tell I’m ready for the full race?

A triathlete is ready for a full Ironman when they can do a 70.3 properly and has done it a few times with consistent execution, and while having been able to put in extended training blocks without being injured. And when I mean properly, I mean no blowing ups or inability to follow a basic plan or execution. Many athletes can survive an Ironman, but not all are able to do it properly when it’s not healthy or enjoyable anymore.

A triathlete is ready for a full Ironman when they can do a 70.3 properly and has done it a few times with consistent execution, and while having been able to put in extended training blocks without being injured

Any tips to aspiring finishers?

Numbers are the wrong variables to revolve your training around. Logic, individuality, and working off past experiences are the keys to a successful preparation. If it was as simple as doing “X” weeks/months at “X” volume and with “X” degree of intensity, then way more triathletes would be doing well. As a rule of thumb, if anybody gives you a quick answer or numbers on the questions above without asking a series of questions about you and your situation, then I suggest you dismiss what they say. Coaching is an art, and a good coach never paints the same picture twice.