This athlete aims to get more Filipinos into water polo

The Philippines has yet to win a gold in water polo in the SEA Games, but Aljon Salonga  and the current team are determined to change that.

His team captain in UST, who was also a member of the water polo national team, encouraged their swim team to try out the sport. What made him push through with the sport?

Water polo is one of the toughest sports around, so it follows that it comes with equally brutal training. Salonga’s background in swimming is definitely an advantage becausa “maraming lunuran, kailangan mo talaga lumangoy”. 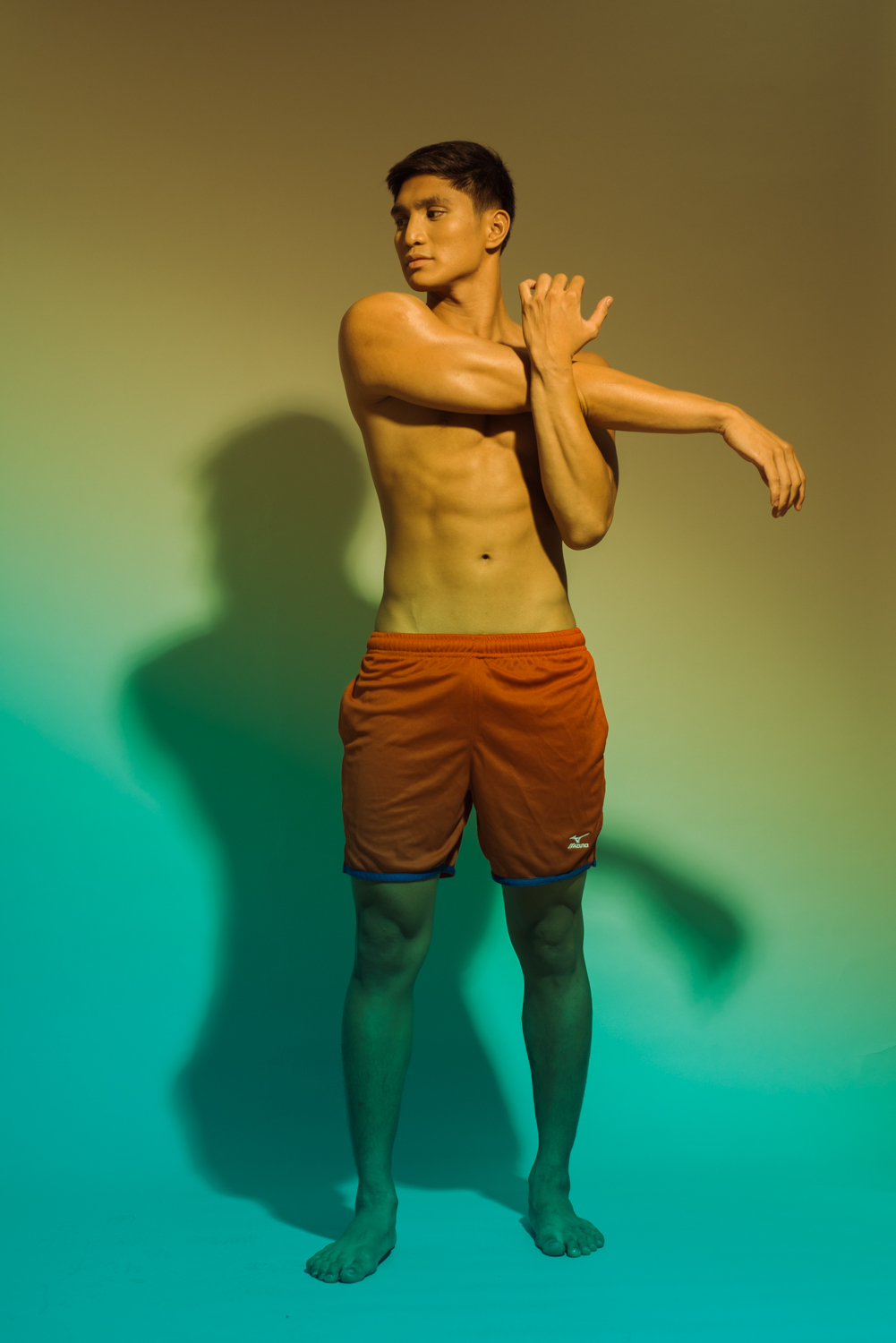 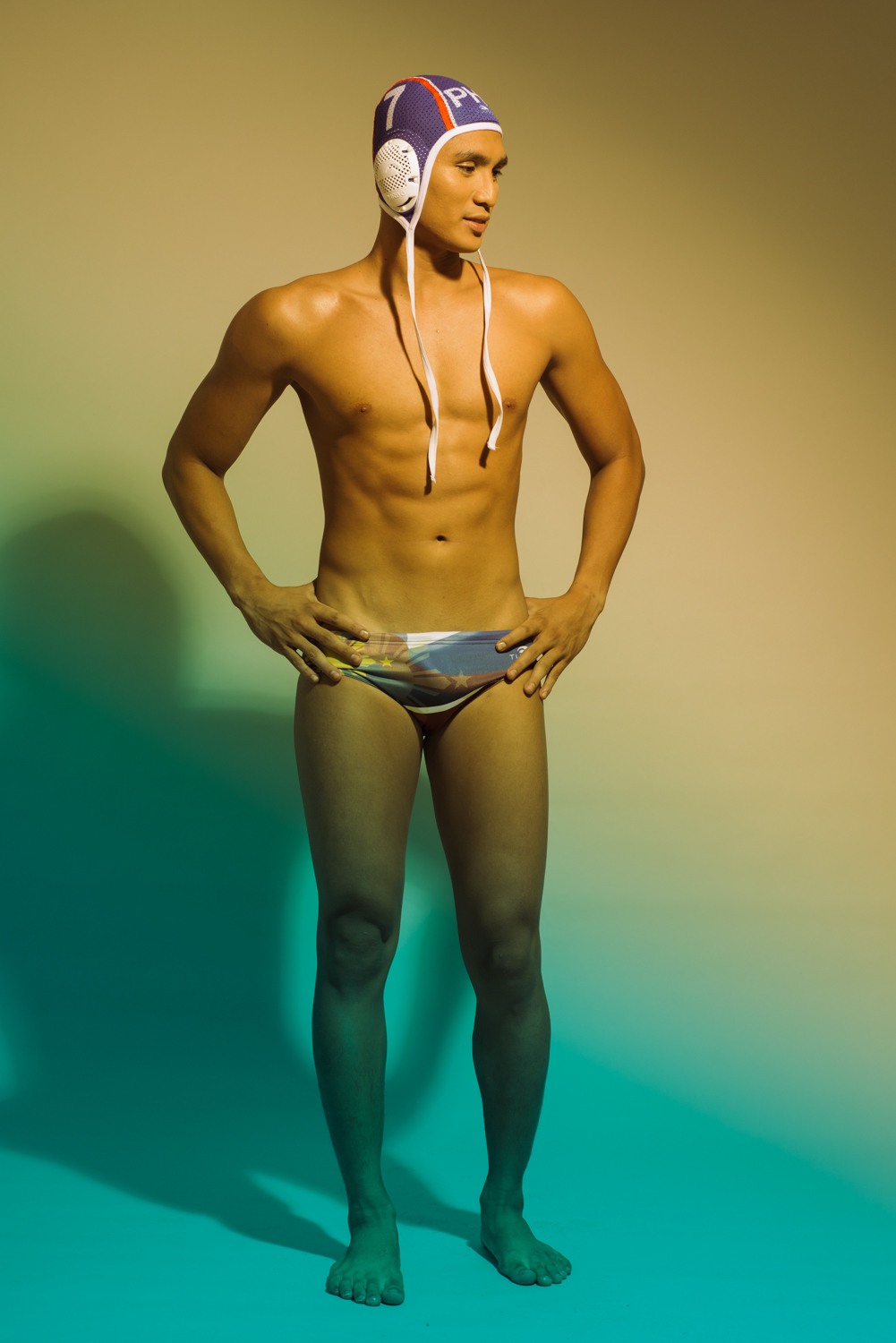 As for how our water polo national team ranks now among Southeast Asian countries, it’s currently around fourth or fifth. There was a time when the Philippines ranked second, but a revamped lineup changed that. The good thing is this new batch of players are set to bring us back to that ranking, with new plans and higher budget from the government.

It’s a step-by-step process that they’re working on but if you ask him, he’s perfectly content with getting a medal in the next SEA Games set to be held here. “Okay na sakin. Pwede na ko mag-retire at mag-focus sa family and other career.

Coronavirus FAQ: Is it safe to swim in public pools?