In his own words, don’t let the old one catch you 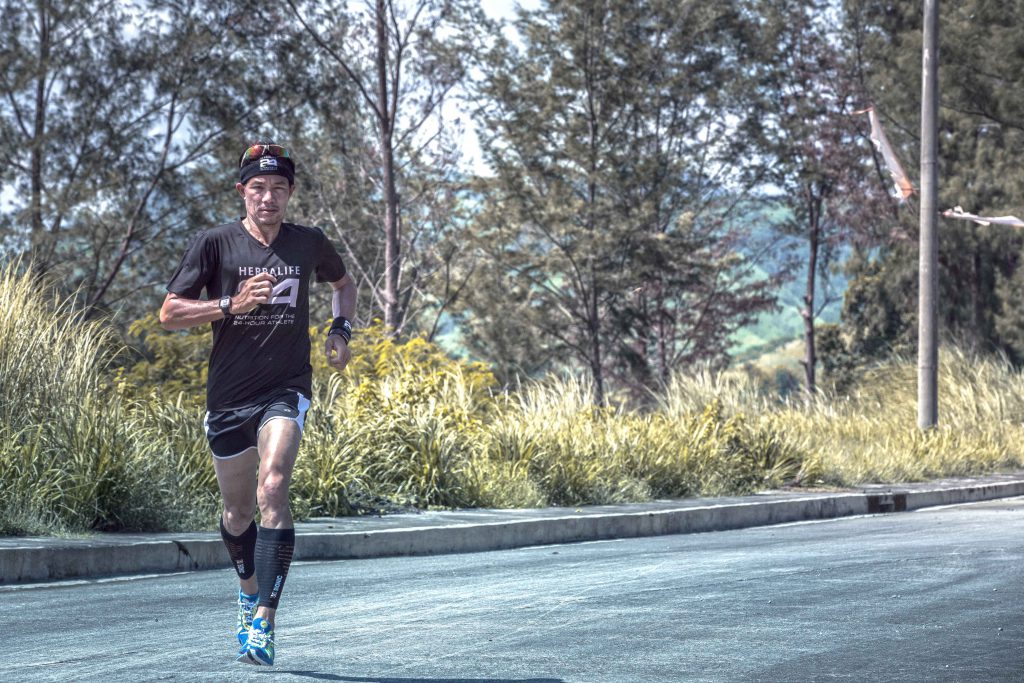 “Ironically, now I would say I’m in good shape, compared to the middle years [of my career]. There was a stage where, I wouldn’t say I got burned out, but I wasn’t as focused as when I started. I seem to be more excited towards the end than when I started.” 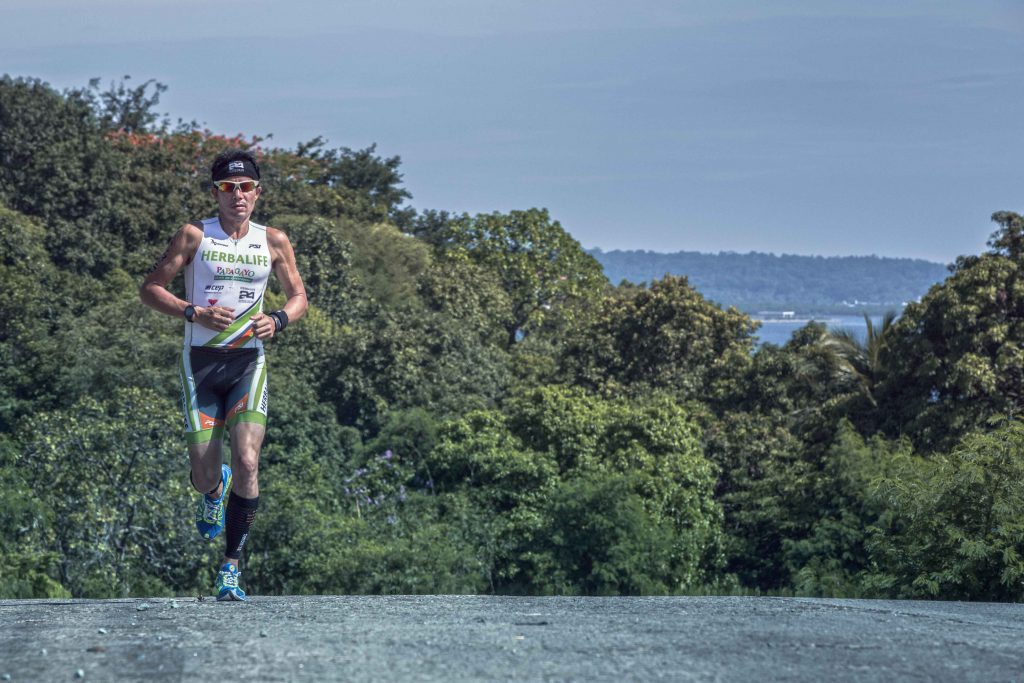 Lacson, originally a fitness instructor, got into the sport after reading about legendary American triathlete Dave Scott, who won an Ironman race at the time. He said to himself, “I could do that, too.” 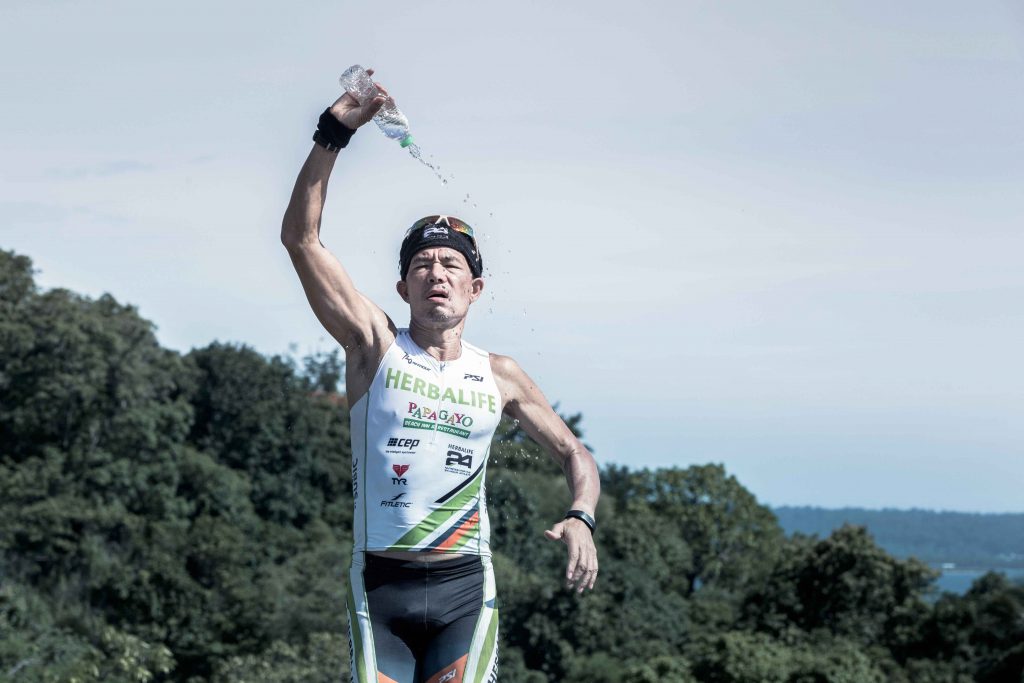 Lacson recalls that his first race only had around 15 participants who completed an 800- or 900-mile swim, 15K bike, and a 5K run. 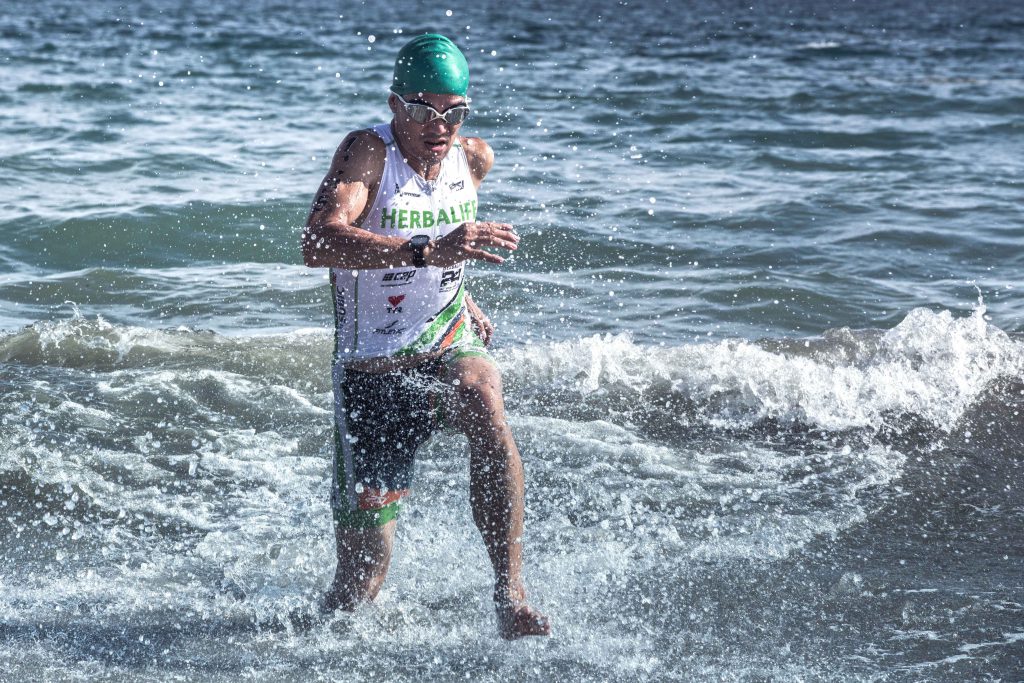 He dominated and finished first in the inaugural Philippine National Triathlon Championship, the first of many accomplishments. 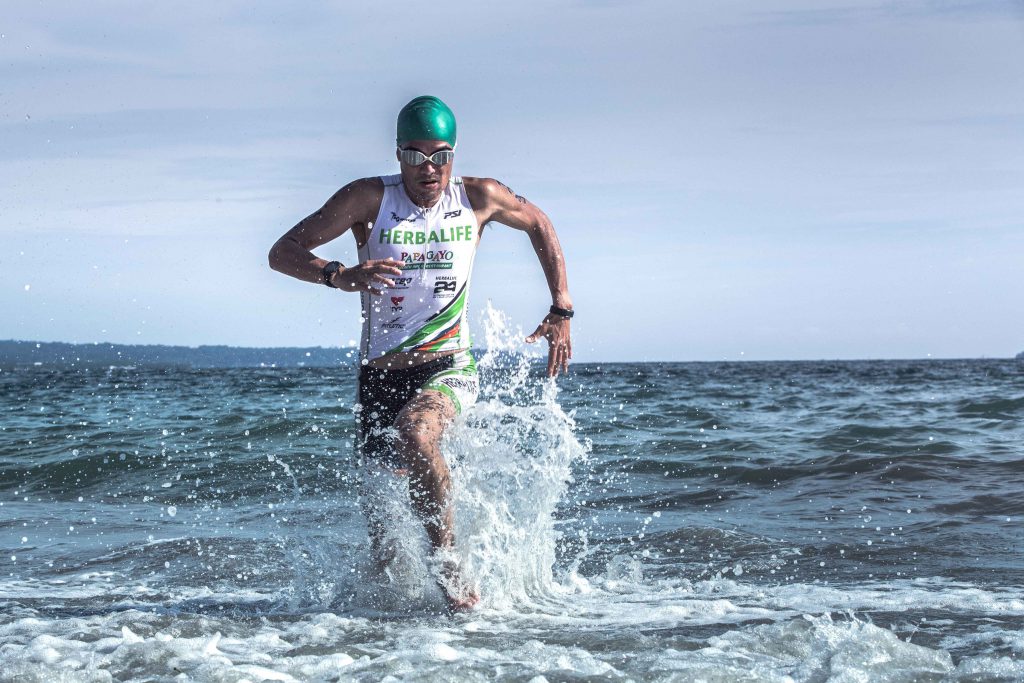 A factor that keeps him going at his age is the sport’s popularity, which excites and inspires him.“Seeing all this happening, it wasn’t like that before, and I’m more excited now than I was before.” 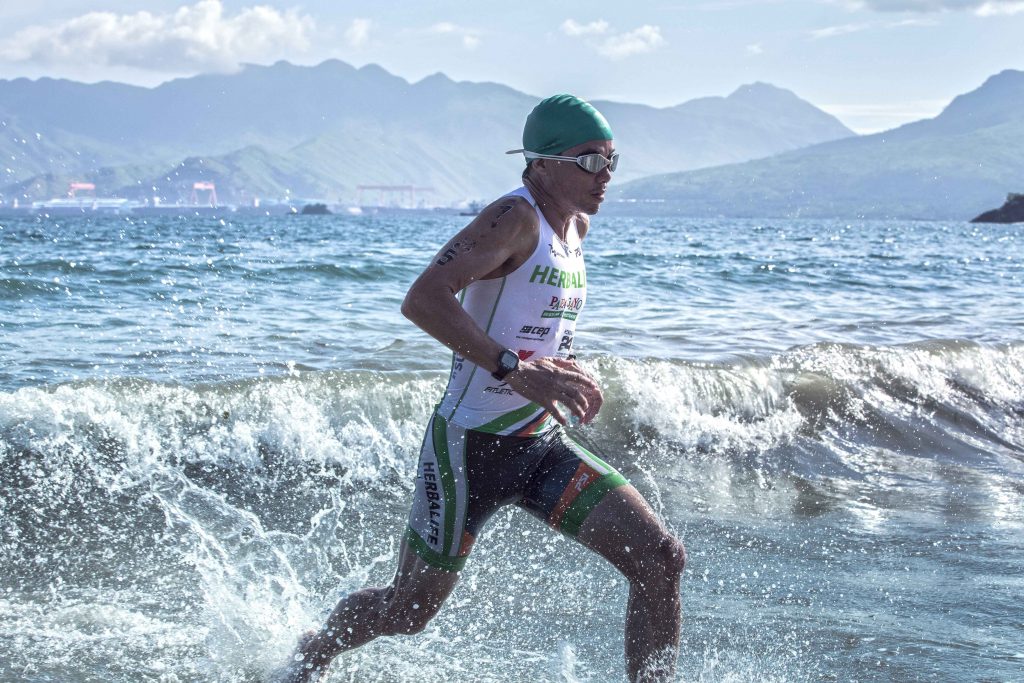 One of his landmark races is the Nike Triathlon in Cavite in 1991. “It was all new in the Philippines. There were bayongs that were our transition bags. You would just lean your bike; there were no racks there.”