It didn’t come out of nowhere but confirmation of Ironman Philippines slated on June 3, 2018 in Subic Bay was a welcome surprise. Finally. A sigh of relief and a rush of enthusiasm had naturally flooded the community.

The full Ironman race is a different story to the Ironman 70.3 races the Philippines has staged in the last seven years; a 70.3 is definitely no slouch but an Ironman is a triumph unlike any other. Hosting an Ironman race, even if this one is just a special one-off event, is an achievement in and of itself. Which is why we’re rooting the fearlessness and striking poise the Ironman Philippines should bring in 2018. Though it remains to be seen how this magical moment will play out, it sure will be fun watching it unfold.

1. A full Ironman race at home will reshape the development of local elite athletes and age-groupers. The full distance is like the Grand Slam of endurance sport. Whereas a number of competitive 70.3s have placed the country on the radar and sized up the potential of Filipino athletes, an Ironman is the biggest challenge for anyone looking to take that next step or acclimatize to a level of competition that is unlike any of the local 70.3 races. They are two different animals but nevertheless require a lot of heart, endurance, and will to complete. 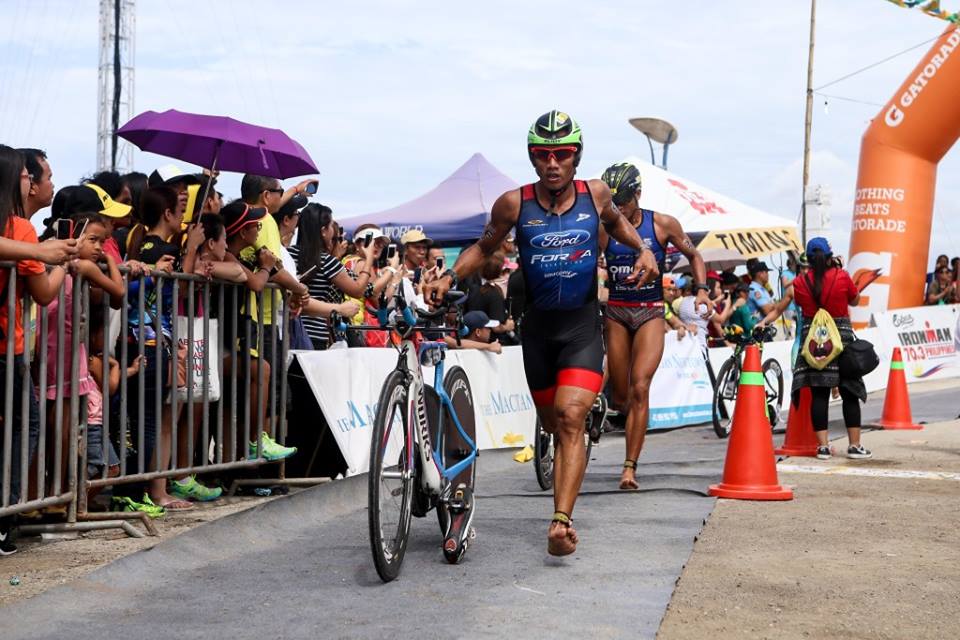 2. The prospect of seeing an event organized on an entirely different level. Sunrise Events has been in the business of executing smooth, successful events. But this Ironman race is the long-awaited icing on the cake. The fact that they have been able to attract top triathletes like Craig Alexander, Tim Reed, Caroline Steffen, and Tim Van Berkel to compete in the Philippines on a fairly consistent basis is testament to the high level of organization Sunrise and its title sponsors have committed to. At this year’s Century Tuna Ironman 70.3, a world-class field, which included Swiss Olympian Ruedi Wild, Sven Riederer, and Michael Raelert, gave local fans a treat. Imagine the kind of event waiting to happen in 2018.

Sure, the hot and humid weather, the quality of the field, the unmatched atmosphere, and ample tourist potential has specially carved a significant role in the triathlon community, but the full distance event raises the country’s profile of not just in Asia-Pacific but on the global stage as well

4. A 70.3, let’s admit it, will never be enough. An Ironman will generate a much-needed boost to Philippine triathlon. Local triathlon grew rapidly and is still growing but the threat of plateauing has always hovered above the scene, forebodingly, given that the race calendar has, well, relatively remained stagnant. This race can further promote the sport by showing how organizers and brands are serious about giving Filipinos and other athletes a chance to further test their mettle.

5. Hosting a full Ironman encourages the government to improve infrastructure in order to sustain bigger sporting events in the future. An Ironman, which consists of a 3.86-km swim, 180.25-km bike, and 42.2-km run, is about having the right location that can handle the sheer number of participants and the long-course demands. People have speculated that logistics and location are two of the biggest hurdles why it’s taken this long. But given the experience of the organizers and the athletes asking for it, it was just something that had to be made possible. 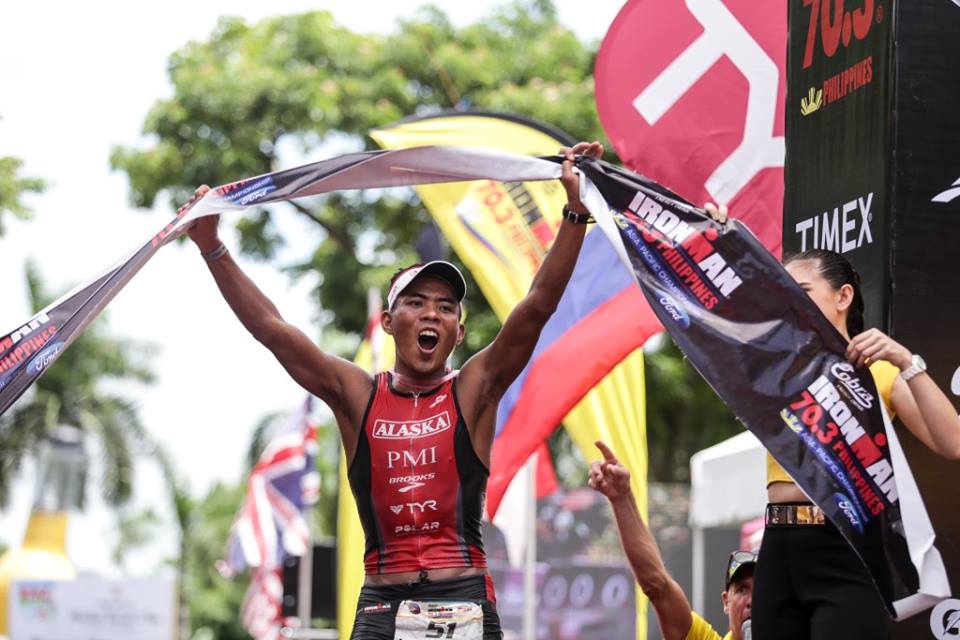 6. It could boost tourism in the Philippines, especially amid the current situation in Mindanao. A few participants have withdrawn from the upcoming 70.3 in Cebu, but being able to host an international triathlon with the same kind of deft touch improves the Philippines’ image to the international community. Ironman races have a lot of publicity and media coverage that could help Philippine tourism the way it has done to Korea and Malaysia.

7. Seeing glimpses of Filipinos racing alongside international triathletes can encourage companies to sponsor more triathlon teams. Of course, this happens at 70.3 races too, only this time there will be more eyes watching and that counts for something. We already have an established triathlon community and additional sponsorships will help enthusiasts maintain and commit to the sport. Funding for equipment or even just race fees and travel expenses can greatly benefit and improve local triathlon teams. This Ironman race represents a greater appreciation for how everyone in the community can lift the sport to greater heights.