In triathlon training, is Zone 3 really that bad?

Sometimes dubbed the ‘gray zone,’ the right Zone 3 training might be more beneficial than you think

This is often used to describe Zone 3 or the gap between Zones 2 and 4 in the Coggan 7-Zone Model. In essence, this is an effort that is neither easy nor hard. Some claim it’s too hard to sustain significant aerobic volume in and too easy to elicit significant adaptations. However, from my own personal experience as an athlete and coach, this is not necessarily the case.

This line of thinking stemmed from the 80/20 rule or an adaptation of the Pareto principle. In theory, 80 percent of training should be done easy while 20 percent should be performed at a high intensity. While it seems logical, what most fail to realize is that this is merely observational analysis of the training intensity distribution done by elite athletes.

Contrary to the old school mentality that Zone 3 should be avoided, there are huge gains to be acquired from it—when done right of course

Given that they train upwards of 20 to 30 hours a week, it’s expected that most miles are done easy. This is so they could perform the really hard work well. If they were to train too hard on easy days, they would go into key sessions tired. On top of this, studies performed were usually on professional cyclists.

To get an idea about the type of racing they do, in simple terms, either they’re going easy while drafting the peloton or going really hard in a breakaway or attack. Nobody really stays in the middle for extended periods.

Now what about us? Does this still apply for regular age groupers who don’t have a lot of time to train? I’d say not necessarily.

First of all, let me point out that volume is still important, especially early on in the training program. This base period is where aerobic training needs to be emphasized. However, once an acceptable level of fitness has been established, Zone 3 work is actually beneficial. Contrary to the old school mentality that it should be avoided, there are huge gains to be acquired from it—when done right of course. 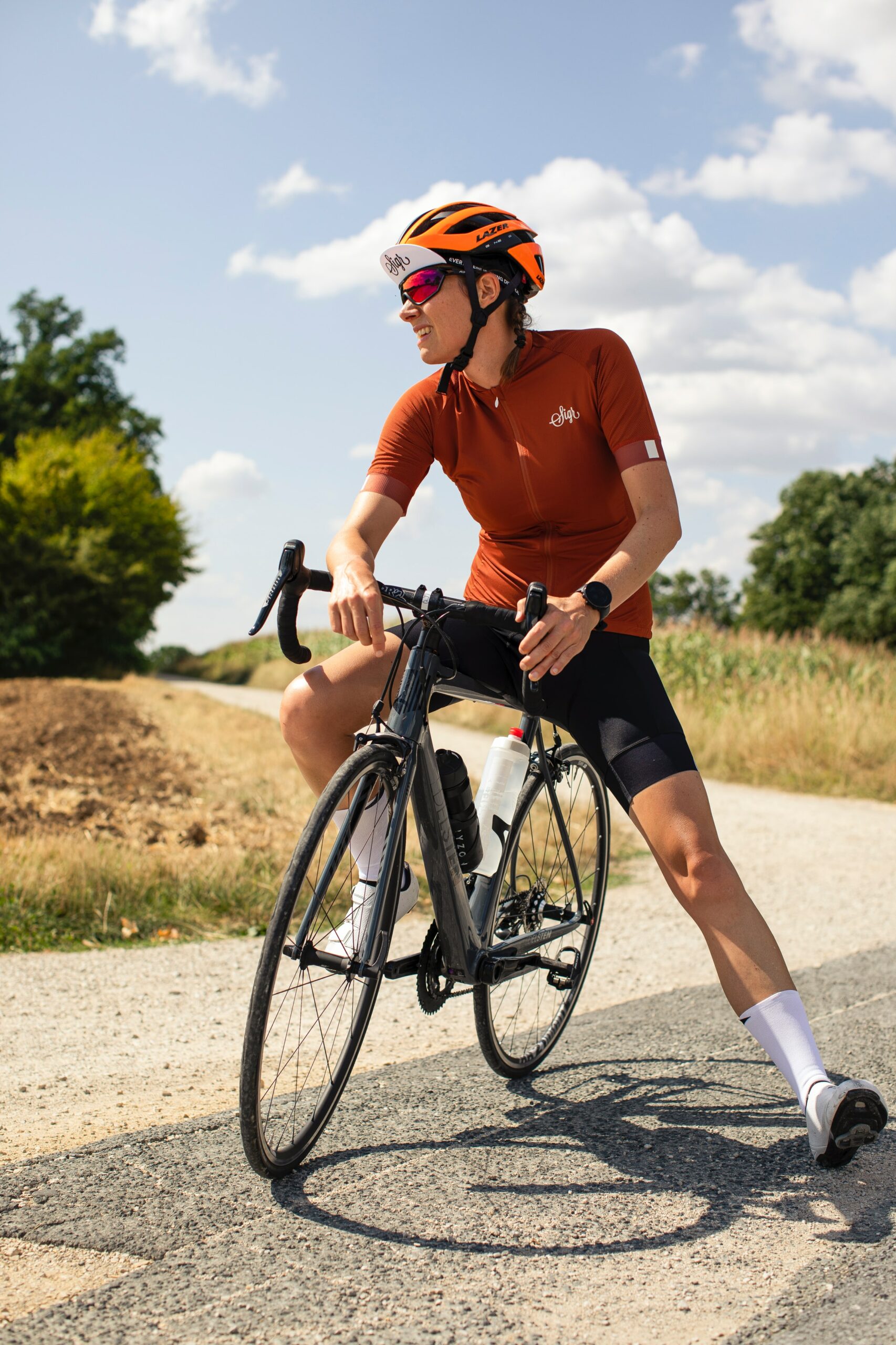 Zone 3, for most age group athletes, is actually similar to race pace in Olympic and Ironman 70.3 triathlons

Zone 3 work helps develop muscular endurance. This intensity puts a lot of strain on muscles and it can be sustained for a longer period. The result? Muscle fibers get stronger and are able to sustain this for extended durations. This compliments aerobic fitness during races since it allows your legs to keep going even when you’re already tired.

Have you ever noticed that when you hold a steady effort for a long time, your heart rate stabilizes at first but gradually increases as fatigue sets in? This is called “aerobic decoupling” and usually happens because your aerobic muscle fibers get tired and the body starts to recruit less efficient anaerobic ones. By hitting Zone 3, you are accelerating the point at which this happens, causing a physiological aerobic adaptation. Of course this can also be done in Zone 2 but more volume is needed to do so.

By hitting Zone 3, you are accelerating the point at which “aerobic decoupling” happens, causing a physiological aerobic adaptation

Lastly, Zone 3, for most age group athletes, is actually similar to race pace in Olympic and Ironman 70.3 triathlons. Hence, training in Zone 3 is actually specified to the event they’re preparing for. Holding Zone 3 allows you to execute the race better with less fatigue and unfamiliarity.

As you can see, Zone 3 isn’t all that bad. It all depends on your own specific needs and goals. While it might not necessarily work for a lot of pros and long-distance athletes due to the amount of volume they need to sustain, it can work for a lot of time-crunched athletes who race short to middle distance races.

Just remember, it’s all about putting it to good use in terms of structure, execution, and timing.

Don Velasco is a consistent podium finisher and geek at heart. Coming from a background in academe, he found it easy to transition into coaching. He's an Ironman certified coach, ISSA certified sports nutrition specialist, PrecisionFit certified bike fitter, and a DNAFit certified trainer. Follow him @flyingdonv or visit flyingdonv.com