Laarni Paredes is no stranger to conquering extreme triathlon races

It’s getting harder for Laarni and Omar Paredes to keep their names out of the spotlight. First, it was Omar who conquered Isklar Norseman Xtreme Triathlon last year. This time around, Laarni, 38, got lucky—only when she was picked in November 2016 to race on August 5—and pulled off an equally impressive achievement, completing the 3.8K swim, 180K bike, and 42K run in frigid conditions in a gritty 17:34 finish, just an hour behind his husband’s official time. Though Laarni prefers to downplay her role model status, it’s inevitable for this age-grouper and mother given the fact that her recent achievement is another badge to add onto a long list of triathlon triumphs, which include qualifying and finishing the Ironman World Championships in 2010. And while Laarni is ready to retreat into a well-deserved break, she’s sending a strong statement to female athletes across the Philippines. 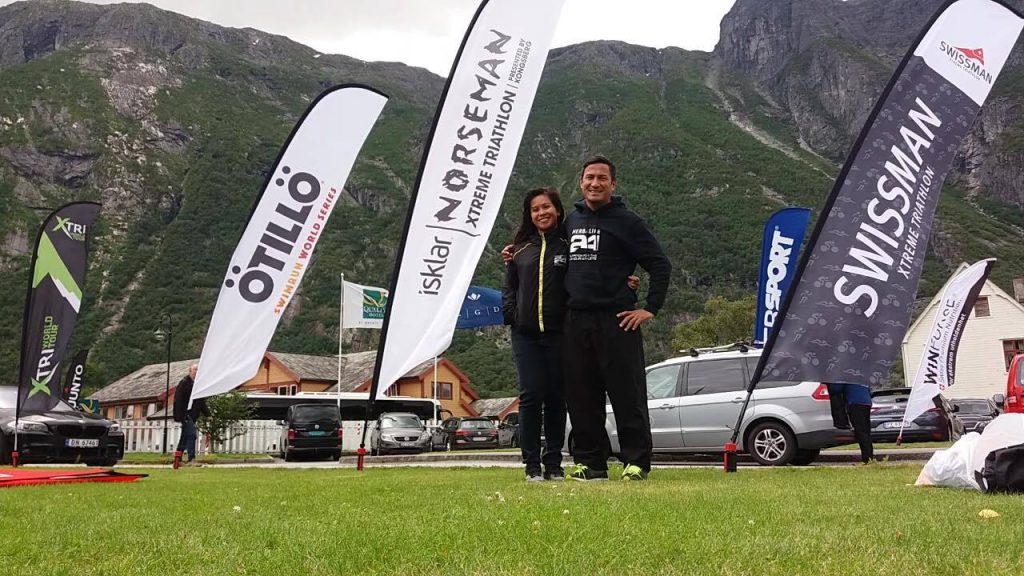 Laarni and husband Omar before the race

What drove you to join the Norseman? How did your husband Omar influence your decision to join?

I learned about Norseman a few years ago from a friend who said it was one of his bucket list races and one of the toughest in the world. Having done seven Ironman races in the past and feeling quite confident about finishing such events, I wanted something new, a bigger challenge just to see if I can make it. My husband, of course, is a huge influence on my decision to push through after I got a slot in the lottery. It means a lot to have his support.

What was the most difficult part of the event for you?

Definitely the bike. I spent about nine hours on it. By far the hardest bike I’ve done, hands down.

What do you think your achievement means for Filipina athletes?

I did the race also to show na kaya din ng Filipina. It’s a very daunting race that even men are scared to join. But when I was chosen, it’s really not for personal accomplishment. I felt that the opportunity was given to me to prove the point that Filipinas can finish it too. 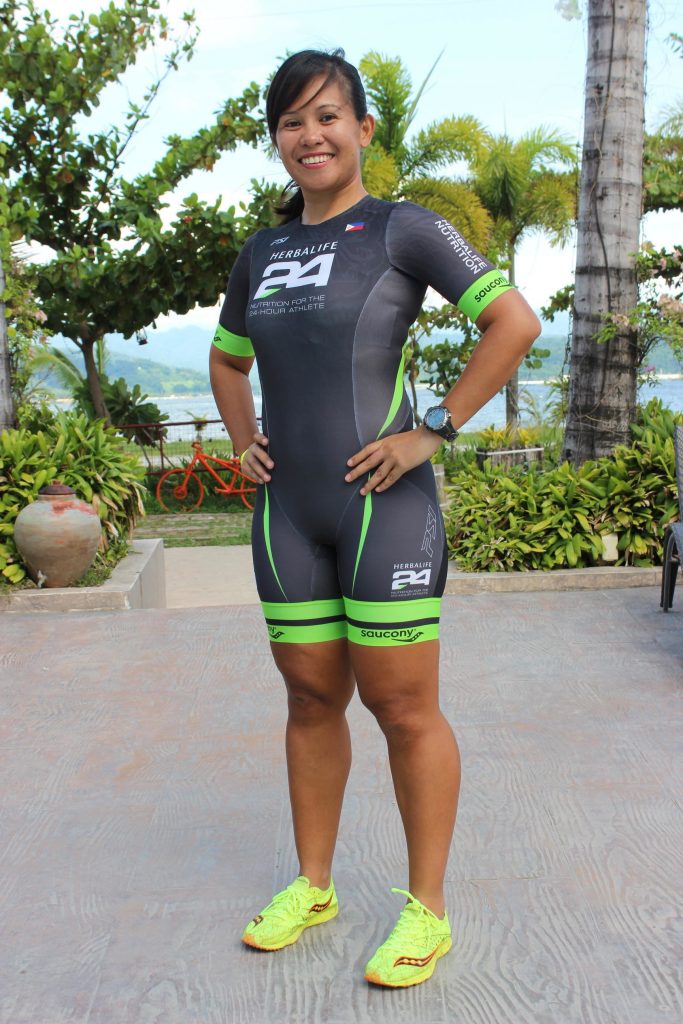 “I tried to keep an even pace throughout, especially on the hills where it was critical to conserve energy as much as possible,” she says on how she sustained her pace throughout the race

Have you always considered yourself a role model? Now that you’ve completed this race, can you say it validates that title?

Actually, kami, age-groupers, we do this out of passion for the sport. We just love it. We’re flattered if other people consider us role models but I don’t know. Ako, hindi. If you saw me this morning [laughs].

Was Omar with you throughout all your training?

Here in the Philippines? No, kasi magkaiba talaga kami ng schedule pero kapag Saturday, we usually bike together. On weekdays, I would train alone. But when we were in Norway, he was there all the time.

Do you think you’d still race this even if, say Omar didn’t finish it last year?

If I were still given the opportunity, yes. Pero with greater fear, not knowing what would happen. Ngayon kasi I was pretty confident kasi alam ko what it entails. I was there [when Omar raced Norseman] and I know what it took for him to finish the race. 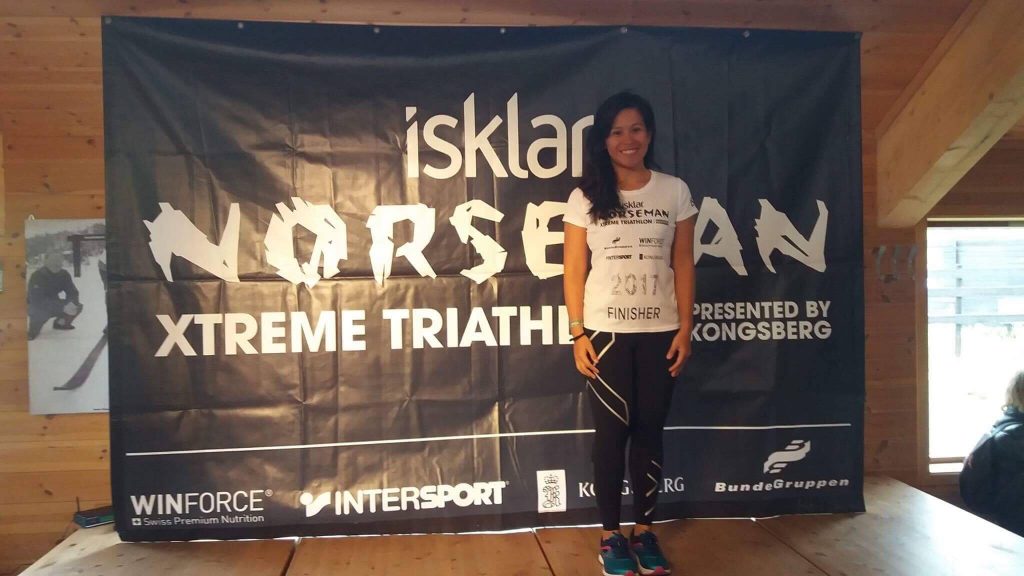 There were moments in the race that Laarni felt like giving up, but the thought of her family and supporters kept her going

How sustainable do you think is an extreme triathlon race like this for Filipino athletes?

I think, just to be on the safe side, it would be great for them to have experience racing adventure races or a full distance. Kailangan kasi prepared physically and mentally. Hindi siya biro.

After conquering Norseman, what’s next for you?