How to form your own triathlon team

To succeed as a team, you need to:

1. Get along. “Being in a team is like forming a company. Everyone should agree. You should also manage the team well to be able to attain your objectives.”

2. Share a common vision or objective. “It’s the reason why our group is still intact up to now. Look at it as a long-term plan. Our activities are guided by these objectives (like growing the sport of triathlon). We don’t just race and wear uniforms. It’s beyond that.”

3. Establish rules and appoint officers. “When we incorporated our team in 2007, we established officers for a two-year term. So there’s a president, vice president, treasurer, PRO, and directors. Aside from the officers, we also have coaches and a team captain.”

The Perks of Being in a Team

“Training buddies are the most important since it is very difficult to train alone. Sharing resources is also another advantage. We also learn from each other through the process.” 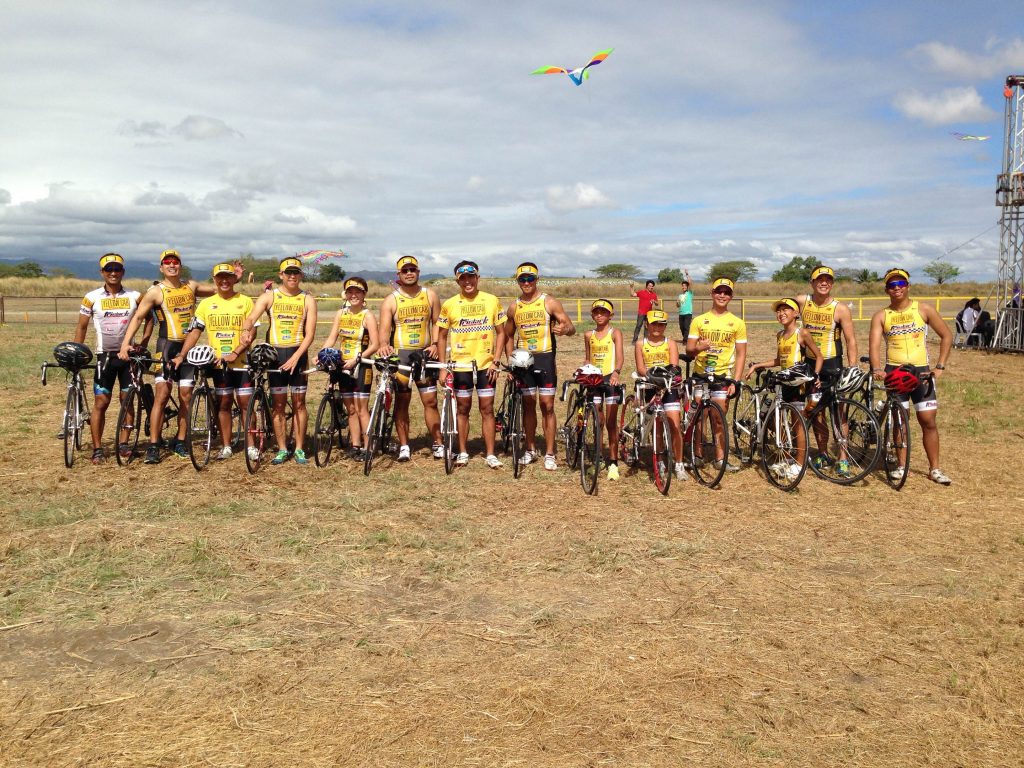 “Smaller teams are easier to manage. But bigger teams have a lot of advantages: you  get better deals with sponsors, when traveling together, and when purchasing tri suits and bike stuff.  Bigger teams have their challenges as well, especially in communication. It’s also  very difficult to organize 70 people with busy schedules. For a start, 10 members is an ideal number.”

Girls Can Tri, Too

“We’ve always been predominantly male but recently female triathletes have been joining   our roster, which is good. A mixed group is always better for balance and to tame some of the ‘A’ personalities in the group.”

“Getting sponsorship is a difficult process. Mostly we approach our friends and connections to sponsor us. It’s like being a sales person. We write a proposal, submit a profile, and establish a relationship with them. We look at sponsors as long-term partners so we take our responsibilities with them very seriously. Responsibilities mean visiting them regularly, submitting reports on our progress, ensuring prominent logo placement on tri suits and banners, acknowledging them on social media, and many more.” 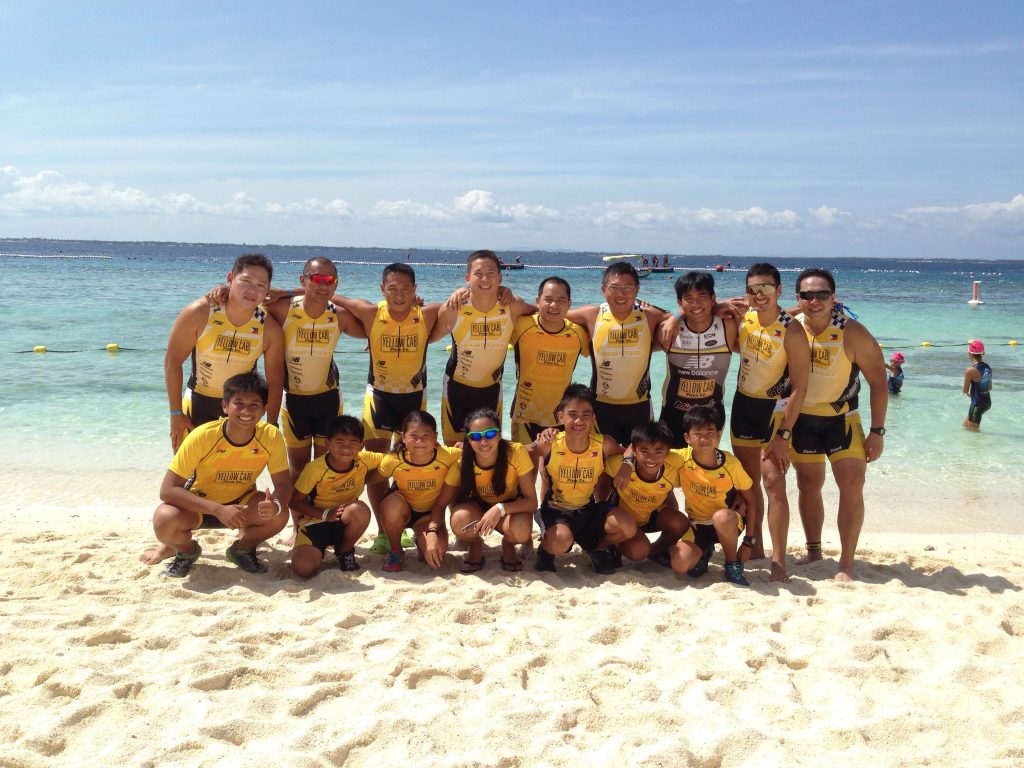 Talk of the Town

Originally eight members known as Tribe 8 Tri, Team Yellow Cab-Tri Clark was founded in 2005. “We were coached by veteran triathlete Don Bozarth, who was then managing a resort in Clark,” Tayag says. “We renamed and incorporated the team as Tri Clark Multi Sport Association, Inc. in 2007 as our group grew.” Interestingly enough, the team’s name can be interpreted another way depending on how you look at it. “Tri meaning triathlon but it can also be Try Clark as we are also advocates of sports tourism development in our area,” says Tayag.

In 2008, it partnered with Yellow Cab and has gone on to become one of the circuit’s model triathlon teams, with 70 members total.  To date, it’s notched impressive results in events such as the Powerade Duathlon series (champion, 2012), 2009 Ironman Malaysia (19 raced and finished), and most recently at the 2014 Ironman Melbourne (23 raced and finished).

How to take care of your running shoes