Looking for signed Air Jordan 11 Concords? Get them at this sports memorabilia store

With the Hall of Fame Authentics’ arrival, finding authenticated Kobe jerseys and Jordan sneakers is now a click away

Enter Hall of Fame Authentics (HOFA), a one-stop shop of authenticated, signed sports memorabilia. The brainchild of basketball diehards and avid collectors Elvis Gutierrez, Ron Uy, and Stephen Songco, HOFA is a dream come true for fans who could only pine for signed memorabilia from their sports idols, whether it’s that jersey commemorating a championship game, a signed photo, or anything else that captures a pivotal moment in sports history. 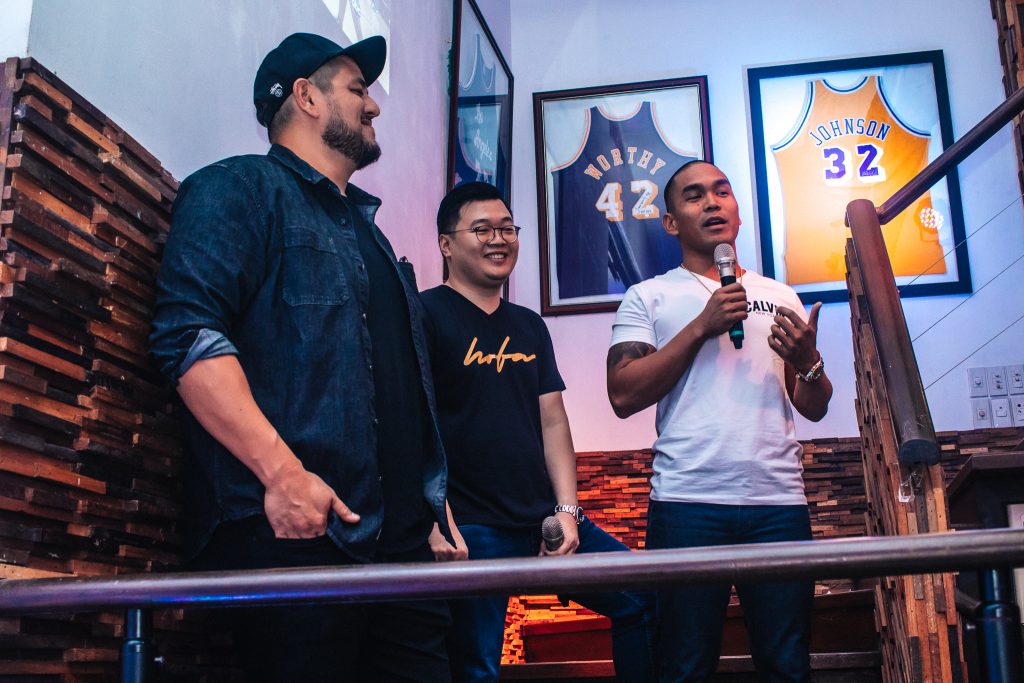 Elvis Gutierrez, Ron Uy, and Stephen Songco during the launch

HOFA offers authenticated signed sports memorabilia that are 100 percent guaranteed to be signed by athletes, at prices close or equivalent to international standard retail price. This means getting prized finds without dealing with logistics and customs, not to mention the heartache of discovering that their prized purchase is a fake.

HOFA founder are no strangers to such nightmares. In 2009, Uy bought what he thought was an authentic Kobe Bryant-signed Spalding basketball for $100 from eBay. He forked over an additional $100 for shipping and taxes. He still recalls how heartbroken he was when he found out that the ball was a fake. In retrospect, he realized that since he was new to collecting and didn’t have access to sound information and advice, he had no clue that he was not dealing with legit sellers.

Songco also had a similar experience when he bought a fake Air Jordan 11 Concord Retro 2011 but, unlike Uy, he was thankfully able to return the item and get a refund. Since then, the three have learned the inner workings of the authenticated signed sports memorabilia trade. 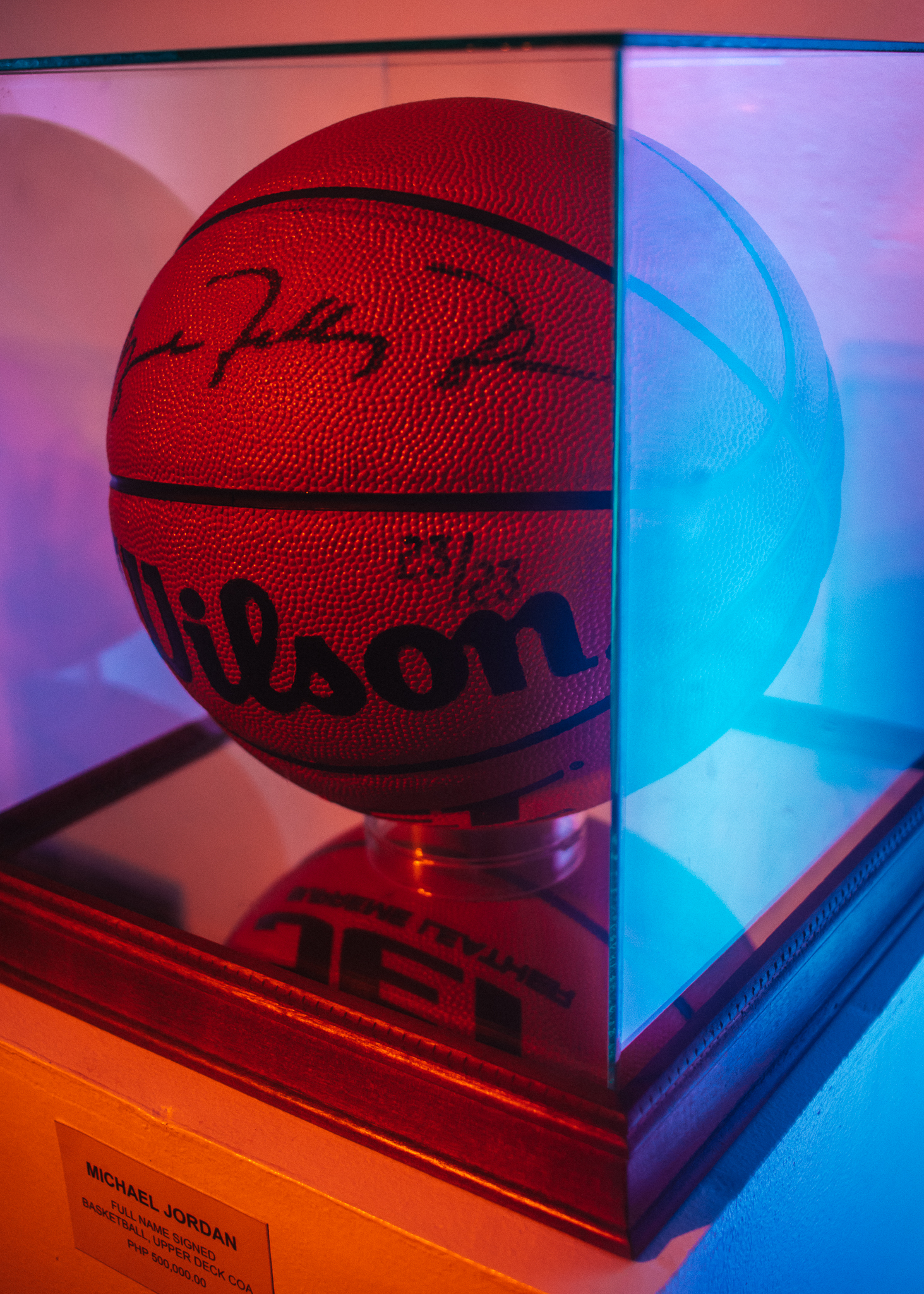 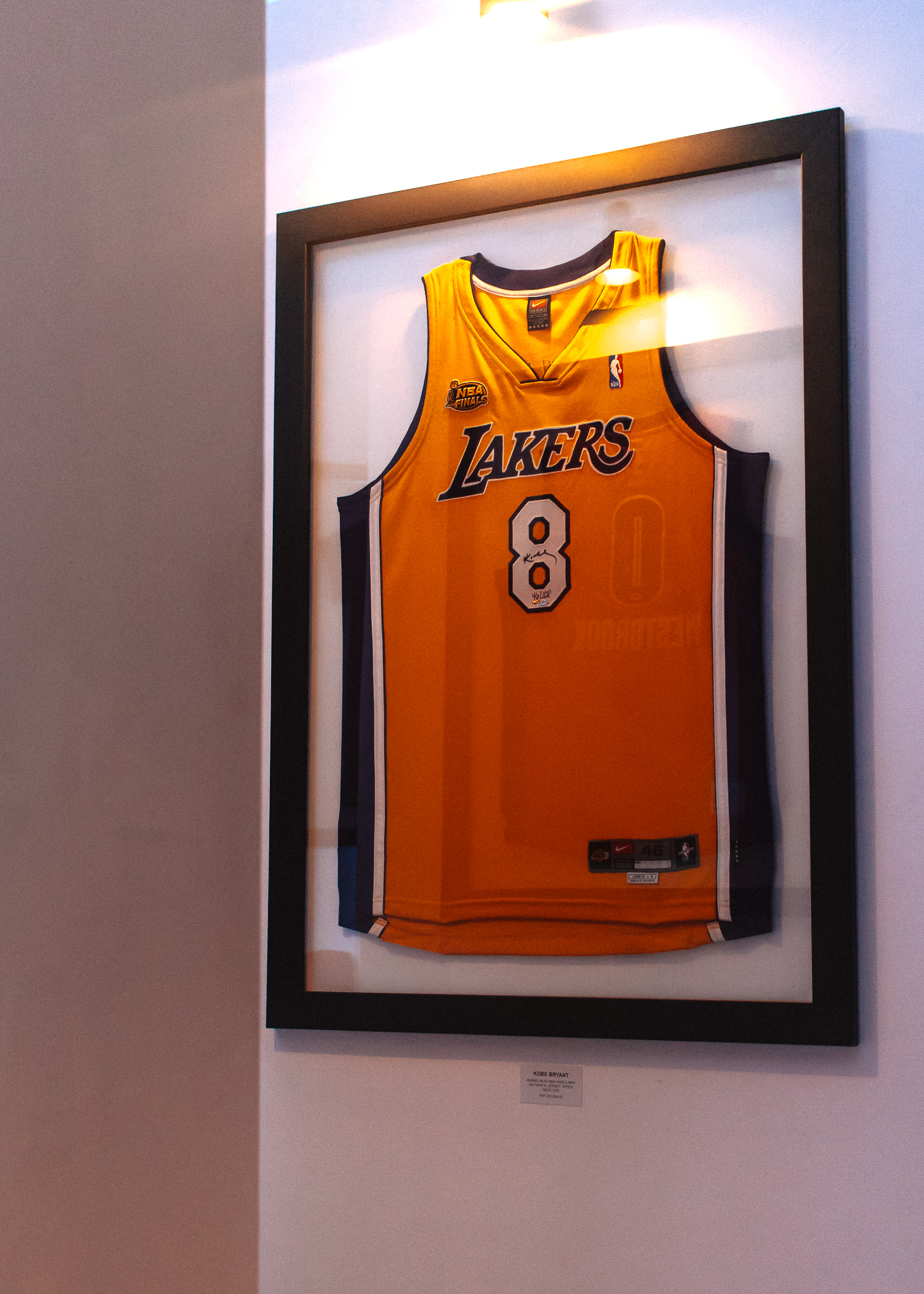 “Signed sports memorabilia are like pieces of art in the sense that they are meant to be enjoyed, both aesthetically and by reliving history. Whenever you look at your piece, you can’t help but think back to the day when your favorite athlete did something incredible that gave you so much inspiration in your life. That feeling for me is priceless,” says Ron Uy

“Signed sports memorabilia are like pieces of art in the sense that they are meant to be enjoyed, both aesthetically and by reliving history. Whenever you look at your piece, you can’t help but think back to the day when your favorite athlete did something incredible that gave you so much inspiration in your life. That feeling for me is priceless,” says Uy. “To own something that was signed personally by your idol is almost as close as it gets to meeting that person.”

Collectors would go to seemingly great lengths to acquire the items they want. Songco recalls that he once sold his extra car so he could buy a game-used Air Jordan 11 “Breds” from the Game 3 finals of the Chicago Bulls against the Seattle Sonics. “I thought what would be the value of the car after 10 years? Nothing, right? So I sold the car to have the money, but even if I was the winning bidder for the item, it still wasn’t awarded to me,” he says, recalling his frustration. 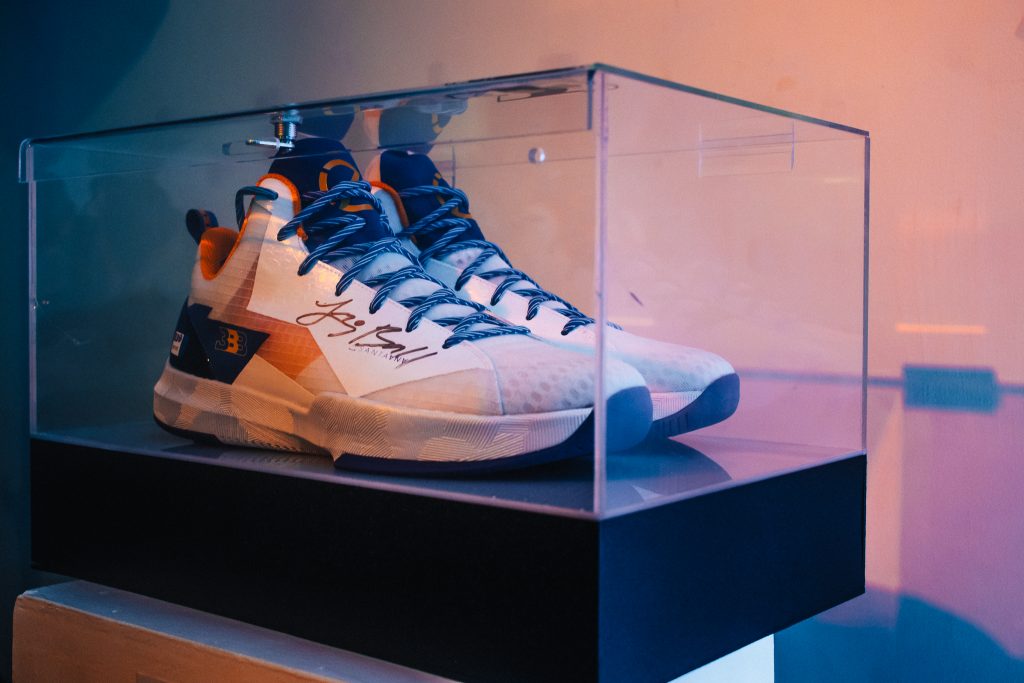 Beyond being a mere hobby, collecting sports memorabilia can also be a form of investment. “Be a fan first, and an investor second,” says Uy. “Timing plays a big factor. Case in point, in 2012 I was able to purchase a signed game-used pair of Nike Kobe 7s, which Kobe wore against the Boston Celtics for $5,000 retail. Fast forward to Kobe’s retirement, a pair of signed game-used shoes was going for $18,000 retail.”