With a 30+ percent year-on-year growth in the Philippines, the most expensive Fitbit to date is banking on its five-day battery life, new swim mode, and smartwatch capabilities

I’ve never really been the type to use fitness trackers or smartwatches. I always thought of these devices as a waste of money since I can just download apps onto my smartphone that track steps, heart rate, and sleep activity. But here I am writing down my thoughts after using the newly released Fitbit Ionic just as surprised as any non-believer would be.

What took me aback first off is how sleek and stylish the Ionic looks. Sure, some people may be put off by the hard edges if you compare it with other smartwatches in the market but that rigid, almost geometric unibody design comes with a sturdy built feel beloved by no-nonsense newbies like me.

The last time I was drawn to a Fitbit product was a couple years ago when I laid eyes on the Blaze with its masterful design. That same feeling of excitement returned upon Ionic’s emergence. But it doesn’t mean products like the Ionic and Blaze lack depth. In fact, the Ionic’s range of functions and design sensibilities explore the latest possible innovations. With each use, it reveals new subtleties that make the Ionic a joy to wear—literally. 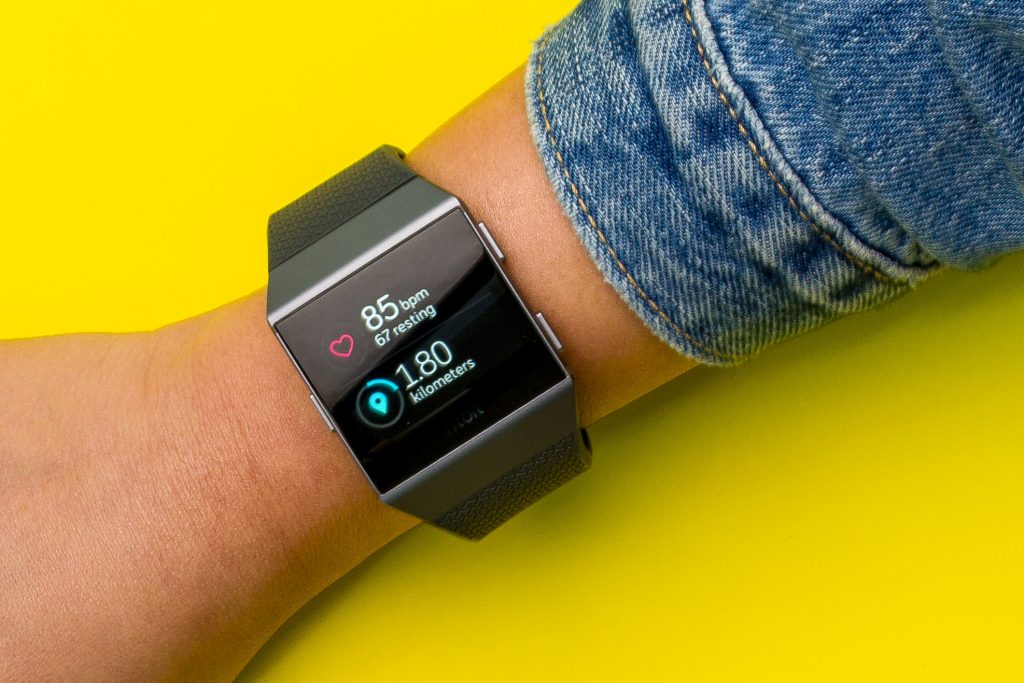 And there’s plenty of them to go around. Firstly, the fit is comfortable on the wrist. Snug but not tight. And sweat wasn’t an issue. The only snag though was getting used to strapping it on and punching into the hole. Seriously, it takes quite a bit of practice. But that overshadows one of the Ionic’s strongest qualities: the battery life. It’s here where they excel the most. I charged mine on a late Tuesday afternoon and I’m still over 40 percent on Sunday morning. That’s impressive.

The bright 384 x 250 LCD screen is another highlight. While previous iterations can only be tapped, this one can be tapped and swiped. Now if only I could access Tinder too. Although admittedly, the software is slow and the “wake” reaction lags behind its competitors. You need to get that particular swish move right every time you raise your wrist to see your stats. Nevertheless, swiping left exposes the plethora of options available like your heart rate, number of steps taken, calories burned, floors climbed, active minutes, an exercise tracker, swim mode (yes, it’s waterproof), and a couple of my favorite useful features.

While previous iterations can only be tapped, this one can be tapped and swiped. Now if only I could access Tinder too. Although admittedly, the software is slow and the “wake” reaction lags behind its competitors

The first one is Coach, which provides a range of exercises you can do by yourself. It’s perfect for people who are as self-conscious as me to remotely consider going to the gym alone. Start with the seven-minute workout then scroll through the rest to gradually improve. Second, Music, which obviously means being able to load (up to 2.5GB) and listen to songs via Bluetooth earphones. The drawback is that you have to tediously do it through a computer. A Spotify or Apple Music integration would have been perfect, but this minor speed bump is tempered by another major feature called Sleep. 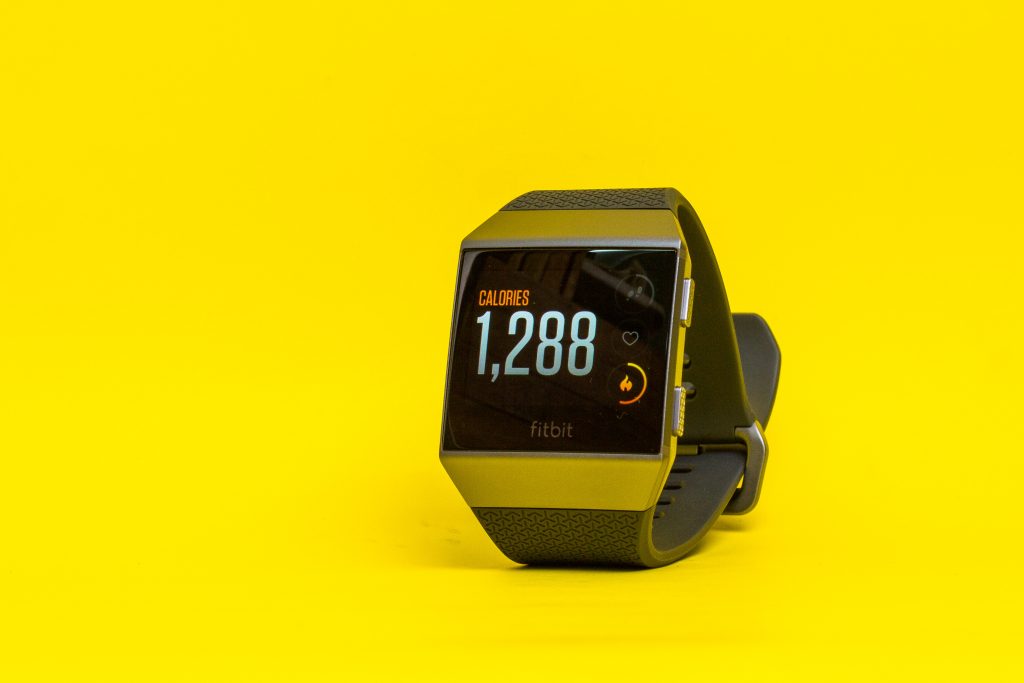 Looking at the details of the Sleep statistics, it’s jam-packed with information on how many hours you’ve logged in, what sleep stages you went through (REM, light, and deep), and how many times you were awake. It evens sends sleep reminders. These and its accuracy make this feature such an invaluable tool. I suppose they’ve set up a superb battery performance for this specific feature alone.

Overall, in the context of user-friendly fitness tech, the Ionic’s ease of use will likely attract former non-believers like me. Just tap, swipe left, swipe right, tap, tap, and follow through with the routine. It manages to dial in on what made Fitbit so effective and attractive but at the same time forging ahead with charming innovations that are undeniably fun—you’ll have a blast browsing through all the available (and adorable) clock faces for the home screen.

Despite the hefty price tag (P15,000+) and the smartwatch’s questionable relevance in a fast-moving digital world, the Fitbit Ionic is nuanced enough, creatively crafty even, to convince oddballs like yours truly to give wearable tech a chance.