It’s only right that every Ironman 70.3 race kicks off with the Alaska Ironkids race, especially with the program’s goal to get kids into the sport. On its third leg of the year, the Alaska Ironkids gathered over 351 kids to compete at WOW Recreation and Activity Center in Subic. 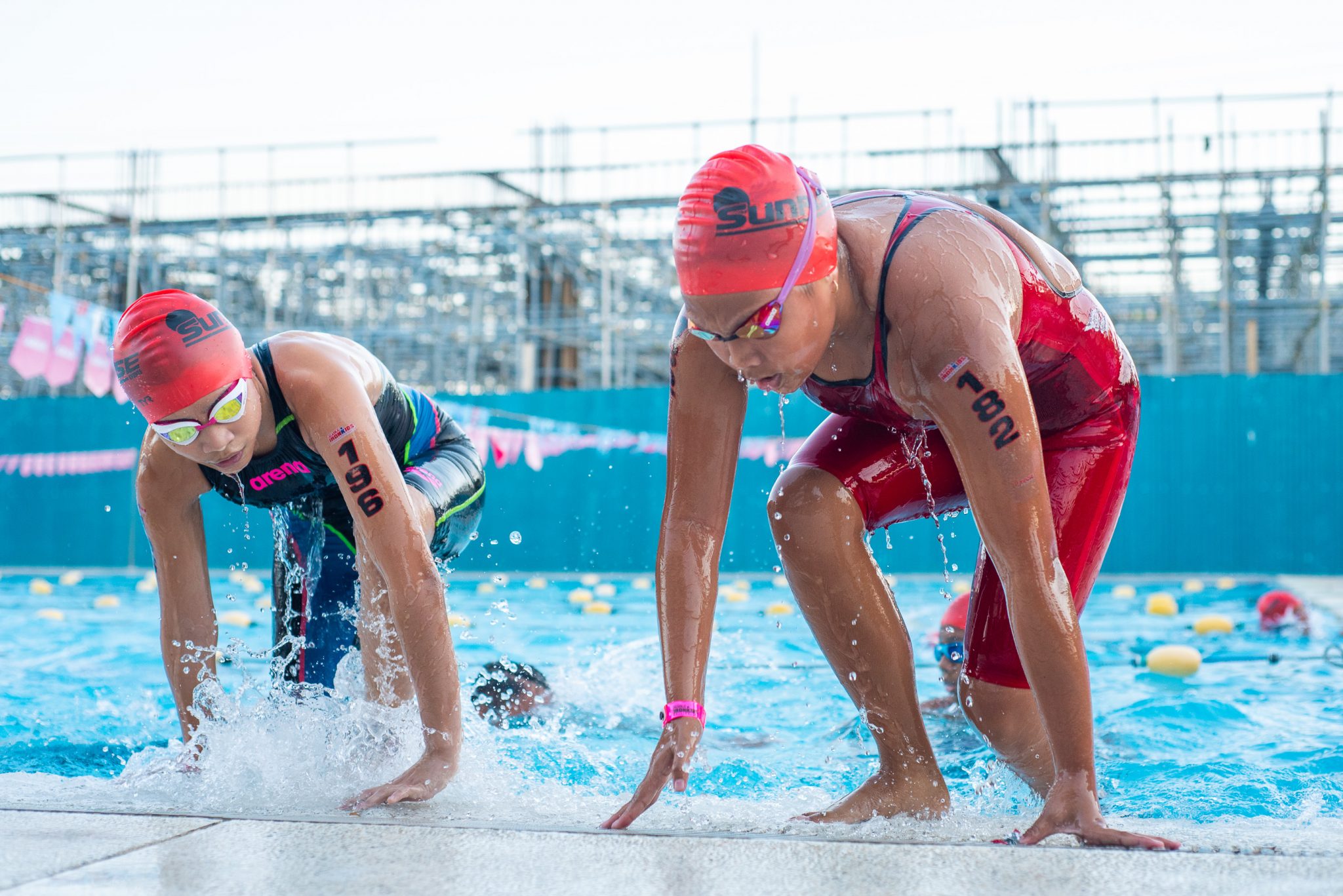 It wasn’t long before winners emerged at the finish line. Eighteen minutes after gun start, Zedrick James Borja ended his Ironkids career as the top finisher with a time of 18:21.9. 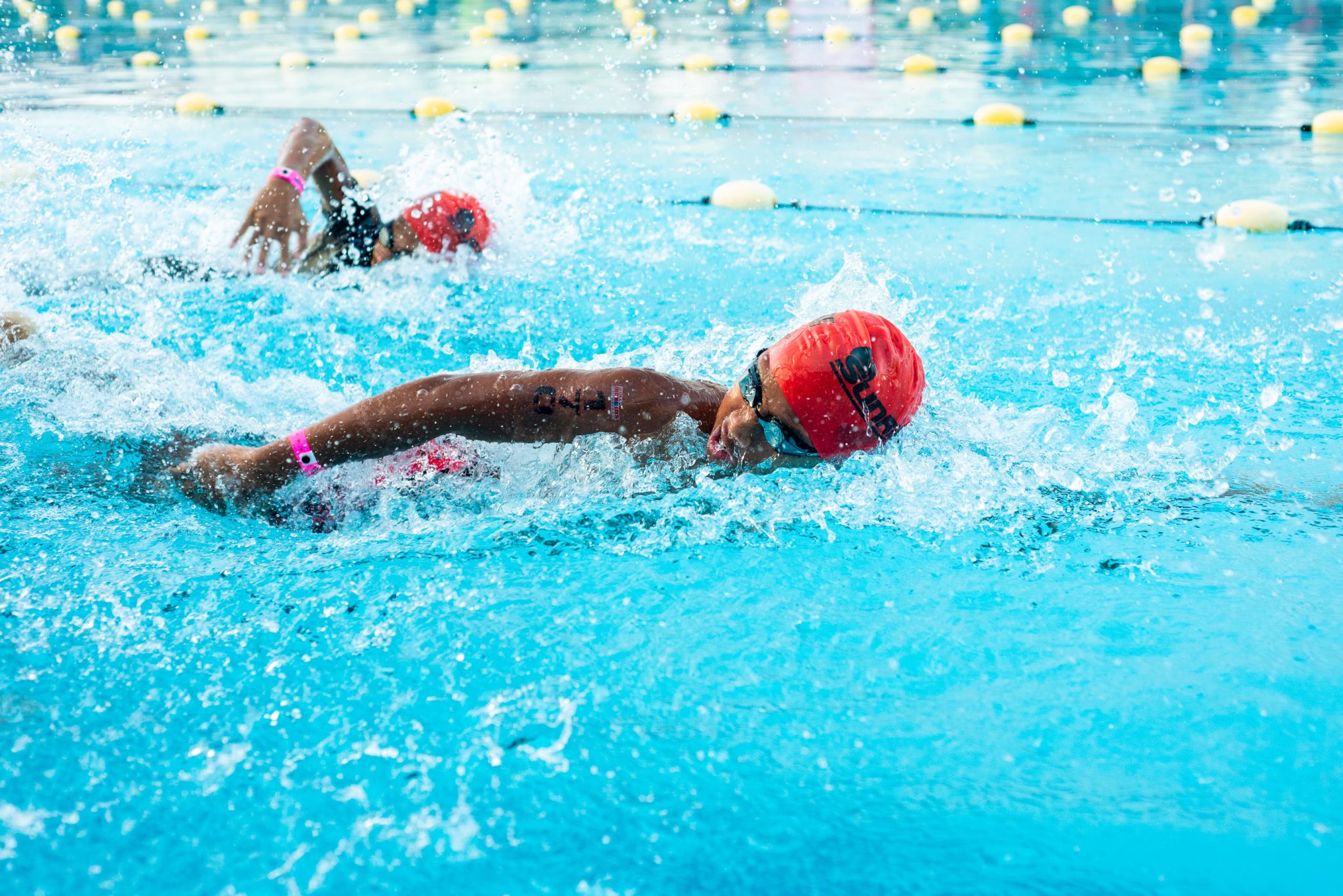 “It feels great because I have been part of Ironkids since I was 10 years old. I used to be just a finisher but as I continued to compete, my performance leveled up,” he says.  The 14-year-old also said that despite it being his last Ironkids race, he still plans to pursue racing in the junior pro event once he turns 15. 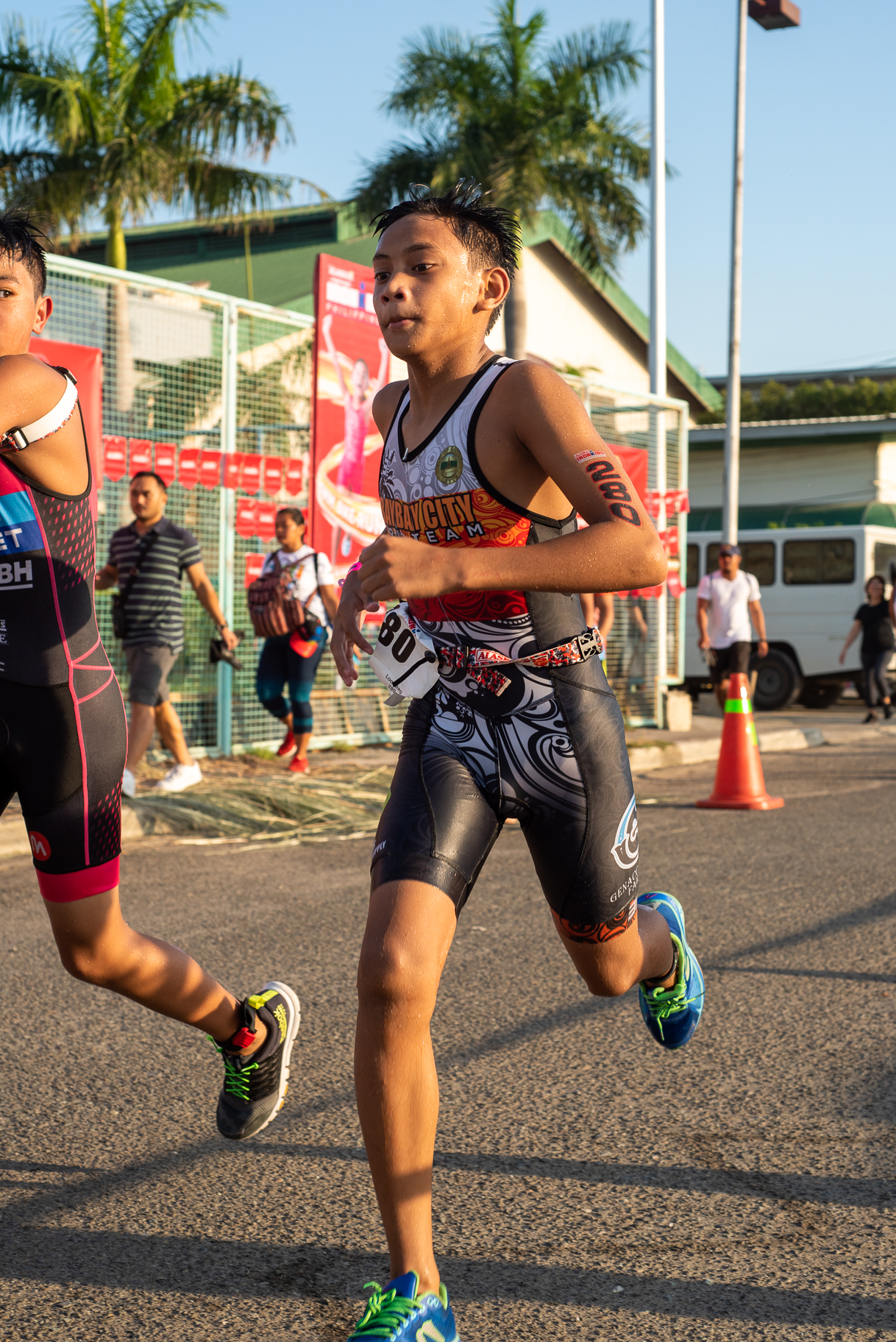 Meanwhile, for the girl’s category, Lady Samantha Jhunace Corpuz of La Union defended her crown after sweeping the rest of the field, 19:01.4. Corpuz was soon followed by Lahainah Digermo who clocked in 22:04.6 and Princess Julianne Patilan 22:04.6. 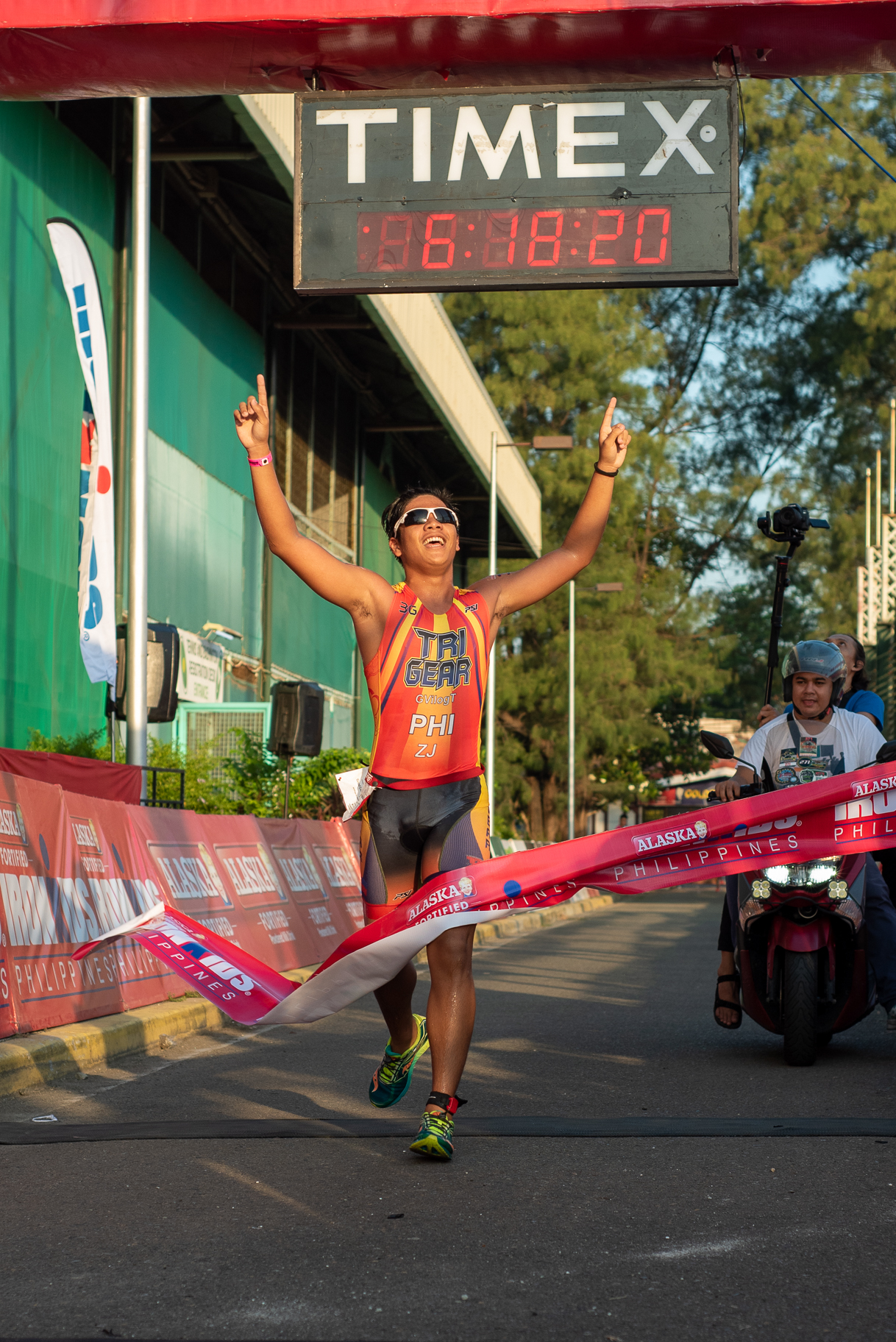 Raising the Next Generation of Triathletes

The continuous success of Alaska’s Ironkids program is a good sign for the country’s triathlon community because it develops the next wave of triathletes and encourages children to get into the sport as early as four years old. According to Ironkids’ coach Ani de Leon-Brown, Ironkids has brought a lot of opportunities for children to grow and channel their potential in the sport. 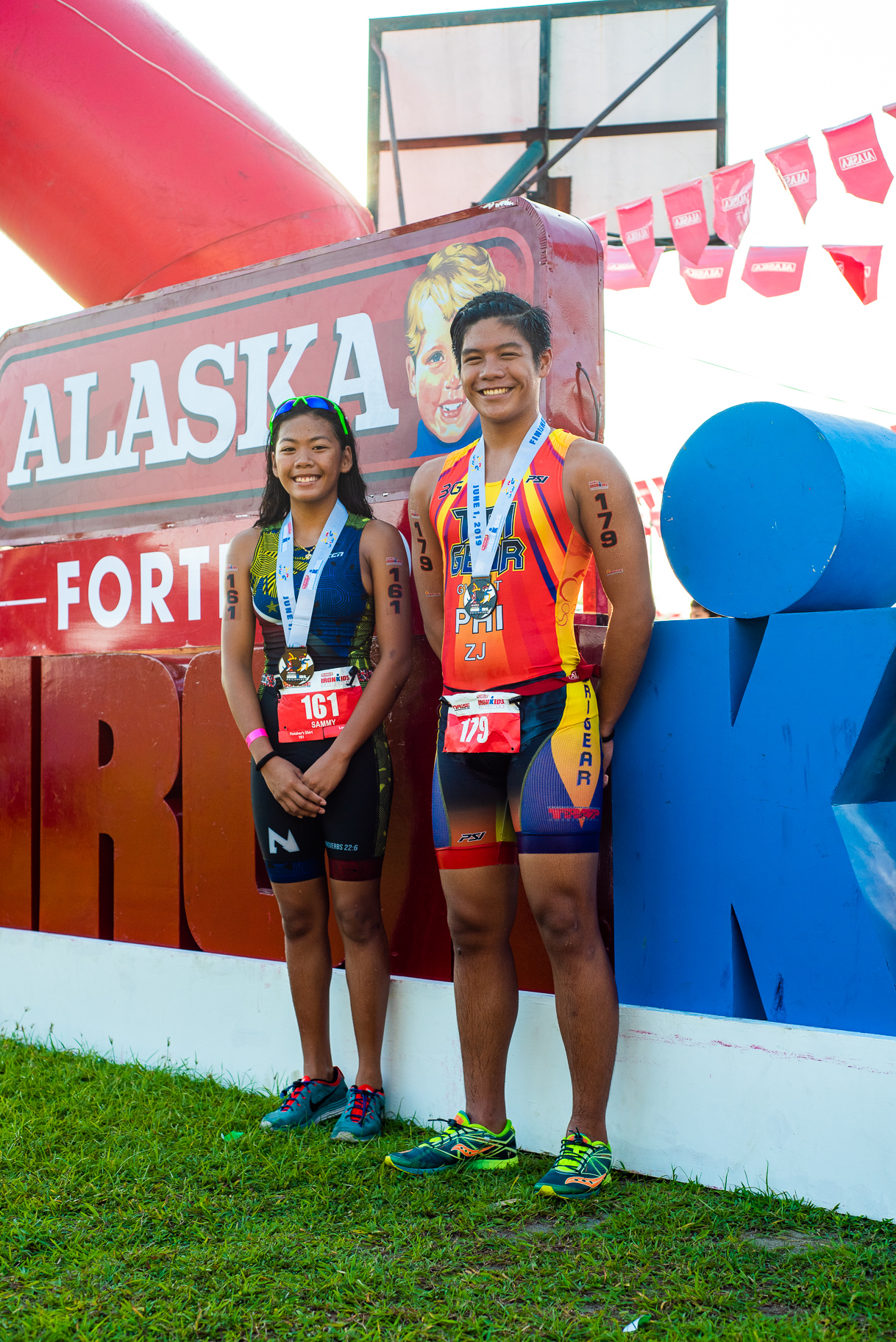 “Personally when I was starting, we didn’t really have many role models around the sport. So the Alaska Ironkids, in my opinion, is a great way to bring kids close to the sport and see what they can possibly become. At least they know that this is possible and that’s great,” says Brown.