CrossFit coach overcomes serious injury—Here’s how he did it

CrossFit is risky business. And Iñigo Dulay knows this better than anyone

It was 2012, just a little ways past January, when business owner Iñigo Dulay decided to start doing CrossFit. The prompt was straightforward enough: summer was only a few months away, and so he thought he might as well start working on his beach body.

At the time, CrossFit, a high-intensity fitness regimen and competitive fitness sport, was starting to make a name for itself among Manila’s fitness buffs. It was fairly obscure to say the least yet it appealed to Dulay who, while initially motivated by the idea of having a beautiful beach body, ended up making it his career.

Being a CrossFit coach is one of his jobs (he also manages his family’s resort in San Juan, La Union) yet in many ways it is much more than that. For one, it allows him to deeply connect with people and directly share with them what he’s learned.

The rigor entailed by such a high-intensity sport is taxing. But perhaps Dulay is blind to that demand, treating it less a hardship and more an essential part of his everyday life. So when he dislocated seven bones in his wrist competing in a CrossFit event two years ago, there was no question that he would continue doing CrossFit. This is how he did it. 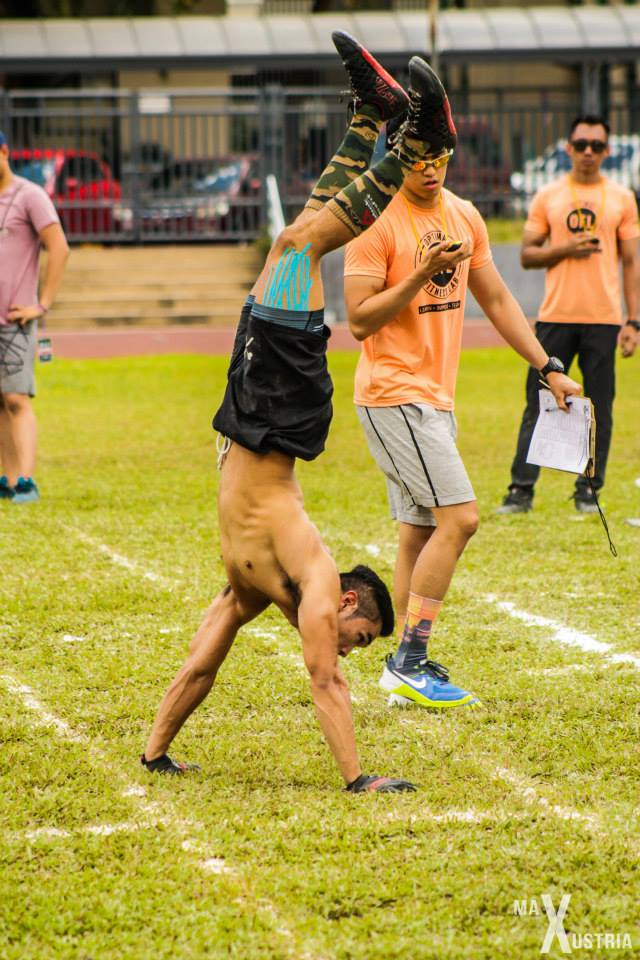 What do you think is the best thing about CrossFit?

It requires the utmost discipline from yourself in and out of training: making the right food choices, waking up at a certain time to fit in a workout, and deciding how hard you want to push yourself when you train. It also keeps you focused throughout the day.

What do you like best about coaching? What about the challenges?

It fills me with pride to see my students achieve their goals whether it’s getting to a certain weight or being able to do a certain movement they weren’t able to do before. The challenge in coaching is dealing with students that are stubborn and arrogant. I always say there is no shortcut to strength. This is achieved slowly but surely, as opposed to skipping important steps in progression and forcing your body to do something it can’t properly do.

Tell us a bit about your wrist injury.

It happened while I was competing in the Manila Throwdown, the biggest CrossFit competition in the country. It was during the first event, where the workout was three rounds for time of Three Rope Climbs, 50 Double Under Jump Ropes, and Eight Squat Cleans at 185 pounds. I was on my very last rep of the final round when my wrist somehow gave up as I caught the last of the Squat Cleans. I was rushed to the nearest hospital in an ambulance shortly after. I didn’t know how bad the injury was—I thought I could still go back to watch my fellow athletes finish the throwdown. But when I got to the hospital I realized I couldn’t even feel or move my wrist. After an x-ray, I needed to undergo surgery immediately. 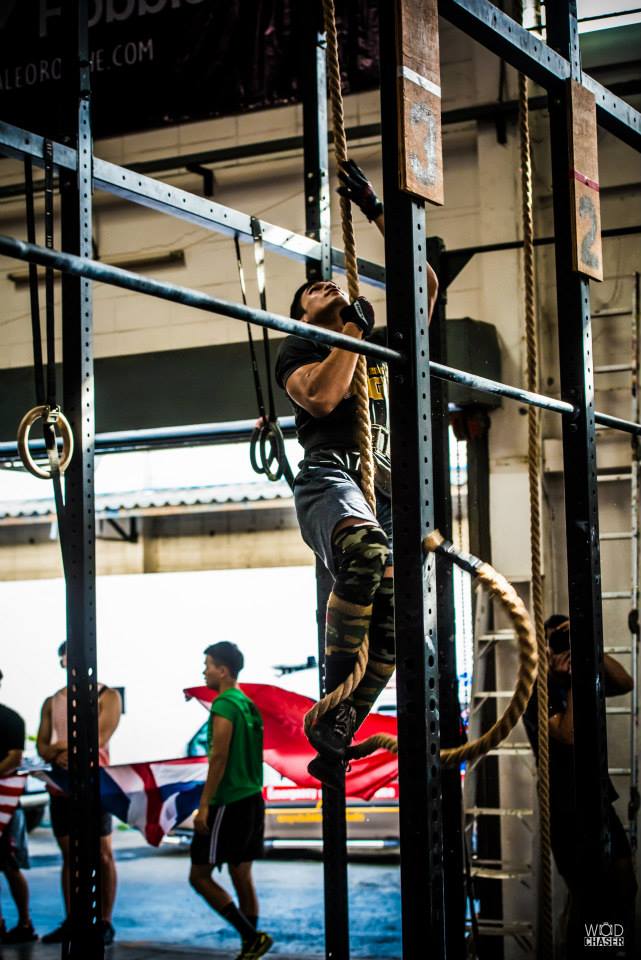 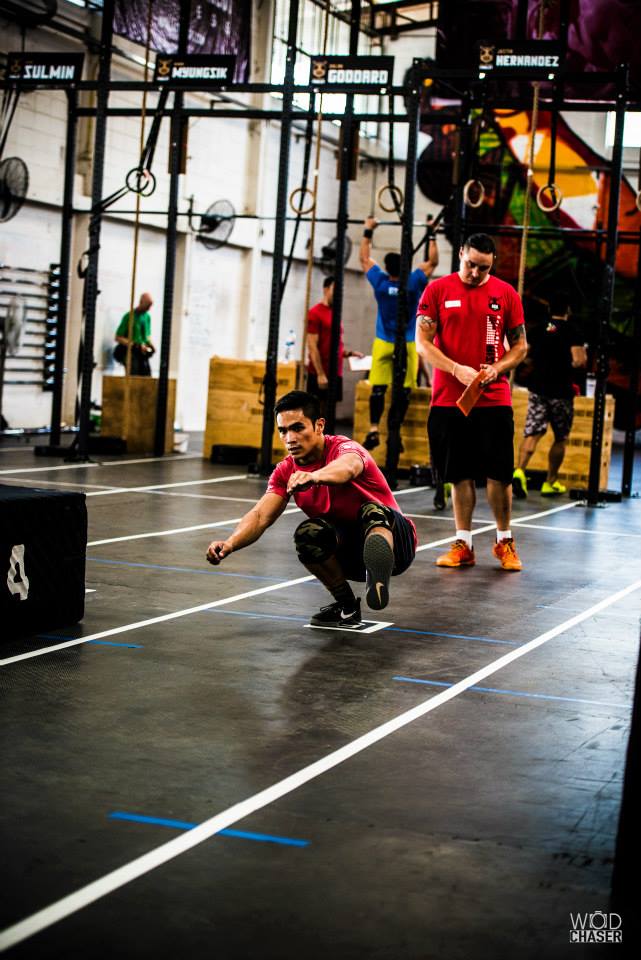 It was physically and mentally taxing. I’d found out that I’d never bring back the same range of motion for my wrist even after physical therapy sessions. I was brought to tears… this meant I couldn’t possibly go back to being a competitive athlete, which is something I had dedicated my time and effort to for the past four years. But there was no way I could turn back, so I battled day by day to prove to myself that I could still do CrossFit.

Can you share advice to those who feel disheartened about going back to living an active lifestyle after suffering an injury?

Don’t be discouraged by setbacks. The hardships you encounter always have a purpose and it’s up to you to find it, learn from it, then use that knowledge to fight for the things you love doing. 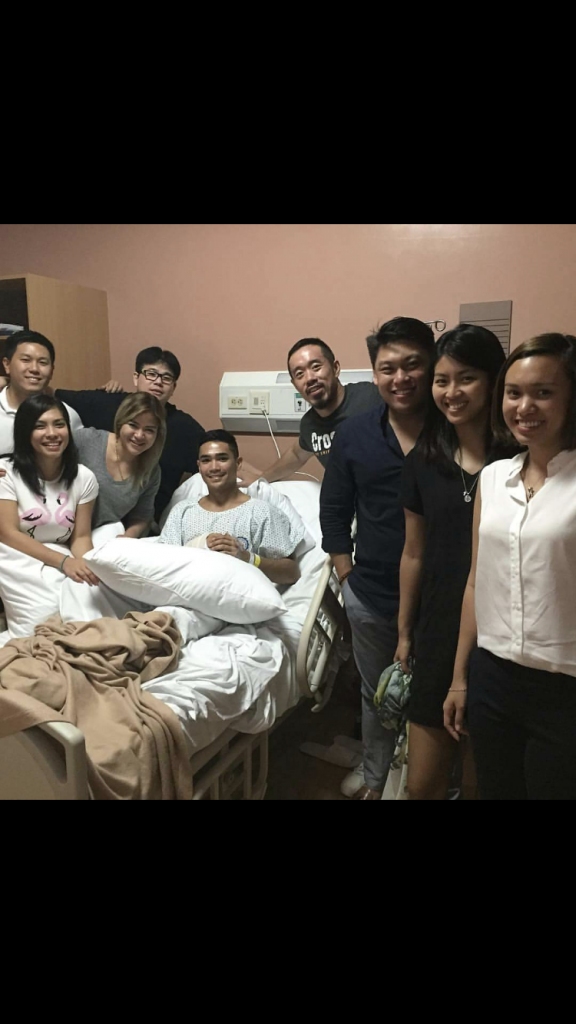 What are your main motivations for pursuing fitness? Or on a more general note, what do you think is the point of pursuing an active lifestyle?

Fitness is something that we all should incorporate into our lifestyle. We need to find time to keep ourselves active, it helps you start or end your day on a high note and has its long-term benefits. It’s never an excuse to say you’re busy with work or life—you don’t need to be training X number of hours a day. Find a fitness regimen that works for you. 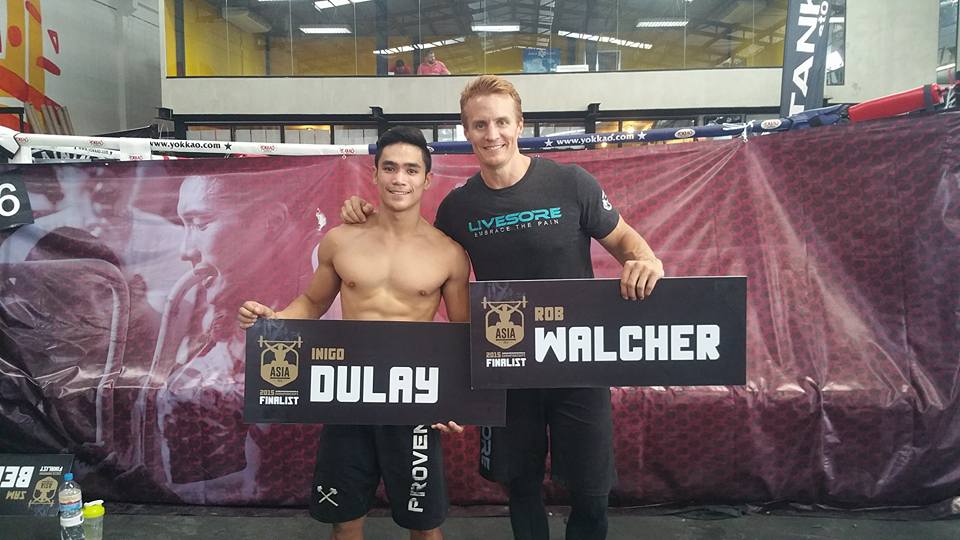 What would you say to people who argue that working out and championing fit figures or weight loss promote unhealthy body images and a generally toxic societal norm?

There’s a big difference in aesthetics and an overall healthy lifestyle. When you say fit figures/body images, I assume we’re thinking of body builders or the old school idea of “fit” and “thin.” But that’s not the goal. If you worry too much about aesthetics then you’re more likely to develop unhealthy habits with food and your own self-image. Working out is not just about losing weight or to looking a certain way, it’s to keep your body active, your endorphin levels up, and make you stronger.

Working out doesn’t even have to mean lifting weights or going all out until you’re out of breath, it could be walking around or riding a bike for 30 minutes a day to get your heart rate up. The general goal isn’t to be the fittest person on Earth with four percent body fat; it’s just to maintain a healthy weight through exercise and good eating. There are more toxic societal norms, but promoting working out and a healthy lifestyle is not one of them.

Place your bets. Can you do the deck of cards workout?

Wow, that’s amazing! I am also doing CrossFit and luckily still haven’t experienced this kind of unfortunate event, but if it will come a time that I will encounter this, I will keep this article in mind.