How Brazilian jiu-jitsu changed our lives

There’s no room for ego in this brotherhood

Brazilian jiu-jitsu (BJJ) is the martial art we, the Rugrats, a group of friends who share a common love for the sport, have the privilege of practicing every day. We believe it is the highest form of self-expression.

Looking back, I realized that this gentle art united us and deepened our bonds as friends on a whole new level. I guess out of all those hours on the mat, wars, defeats, and triumphs that we experienced together, unbreakable bonds emerged. Currently, the Rugrats study in the school of DEFTAC-Ribiero Alabang, a branch of DEFTAC-Philippines, which houses the biggest fight team in Asia and is arguably the most successful BJJ school in the Philippines.

Our story starts long before we even stepped on the mat. We were just childhood friends who studied in the same prep, grade, and high schools. Growing up, it was clear we were all drawn to the same fitness and athletic-oriented lifestyles. 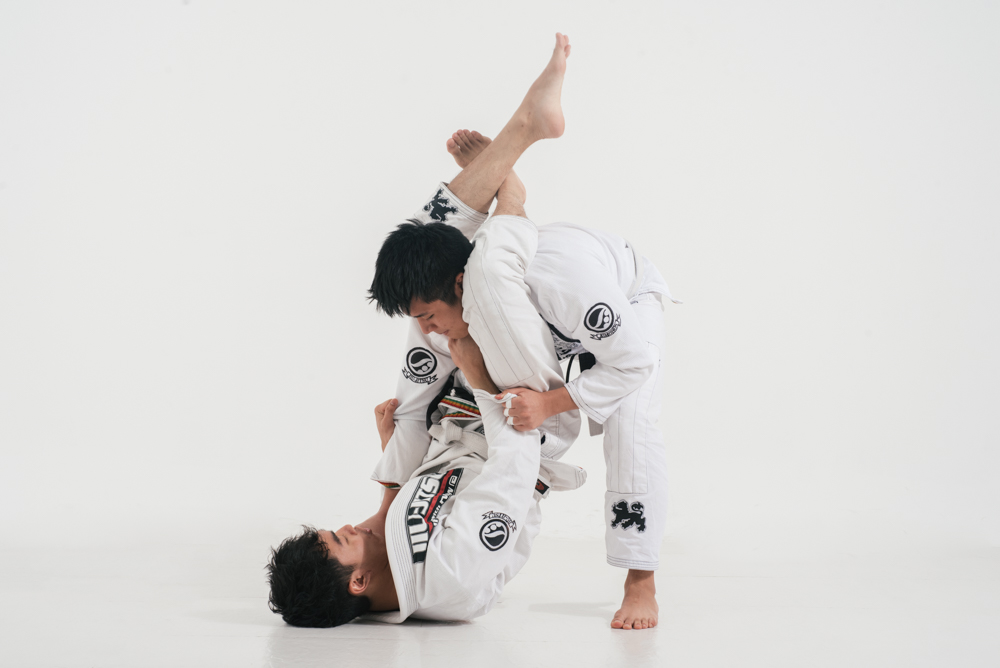 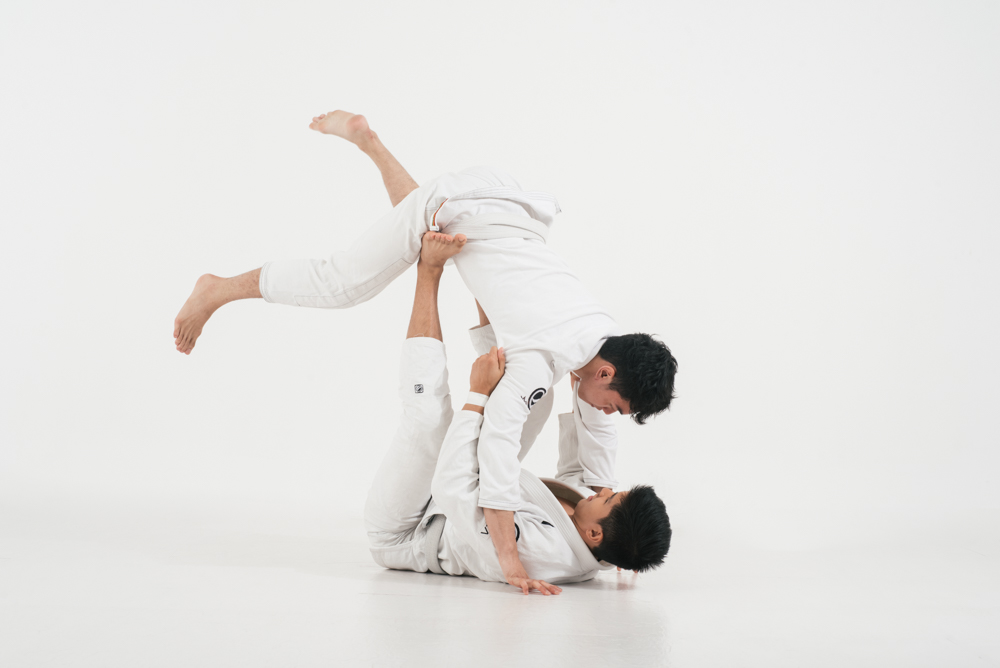 In 2009, when working out became a craze in Zobel, we would always bump into each other in different gyms. Before BJJ, we were completely different people. Just like any other 17- to 20-year-old meathead who only thought about the next party or gym session. It also didn’t help that our meatheads were full of ego.

Our transformation however began once we were introduced to BJJ. Luigi Dy was first introduced to the sport in September 2015. Back then, DEFTAC-Alabang was new and conveniently located in an Ayala Alabang basketball court. Then Luigi brought in the Yap brothers, Tim and Ted, to join a few sessions and they were instantly hooked.

As DEFTAC-Alabang moved into a new venue, Luigi and the Yaps convinced Juancho Palacios and Michael Deyto, later on after much effort, to join. In 2016, Luigi got me to join in February. After a month, Tim convinced his best friend Matt Henares to give BJJ a try, which made him the last member of our group. Although we didn’t know it at the time, the sport was about to change our lives in a big way. 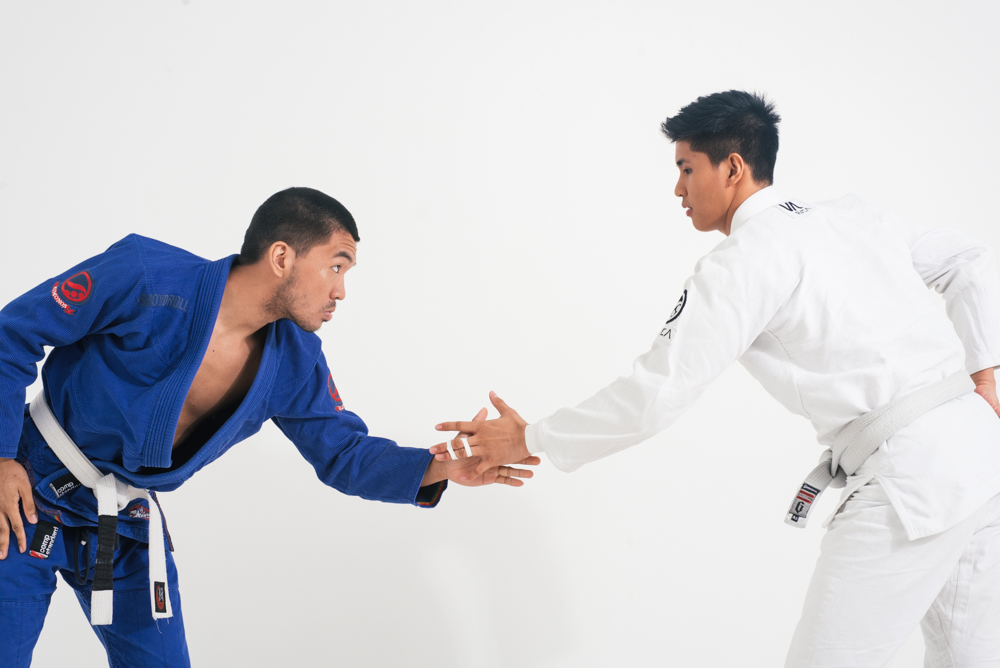 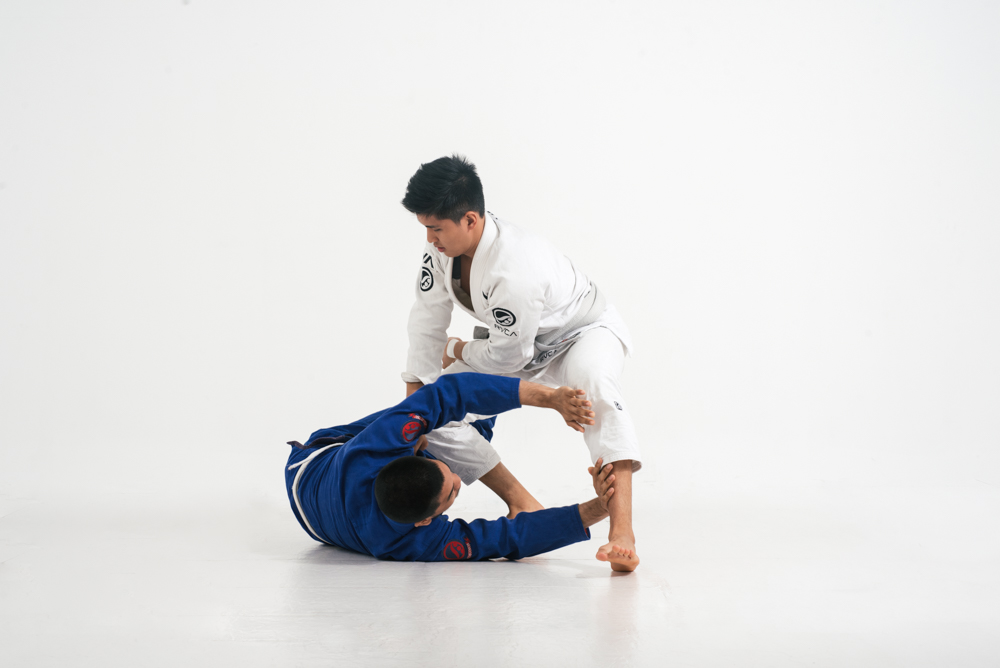 Naturally, once we entered the world of BJJ, we thought that we could simply muscle our way into any situation, especially with our meathead train of thought. That was before we even realized that BJJ is more than just a sport; it is an art form. The beauty of BJJ is that with technique, any jiujiteiro will win.

In fact, BJJ was formed in such a way to allow smaller people to take on bigger ones in acts of self-defense. That led to our very first lesson: To effectively express ourselves through this art, we must lose our ego. Ego hinders us from learning the art form because humbling ourselves and knowing our limits is important. In this art, tapping out, our way of signaling defeat to our opponents, is necessary because it shows that we know our physical limitations. This can be pretty difficult for those whose egos are high and can’t fathom the idea of tapping out. The high egos of people who tend to refuse to tap out reflect in their performance as they often get defeated and their progress becomes more and more stagnant. 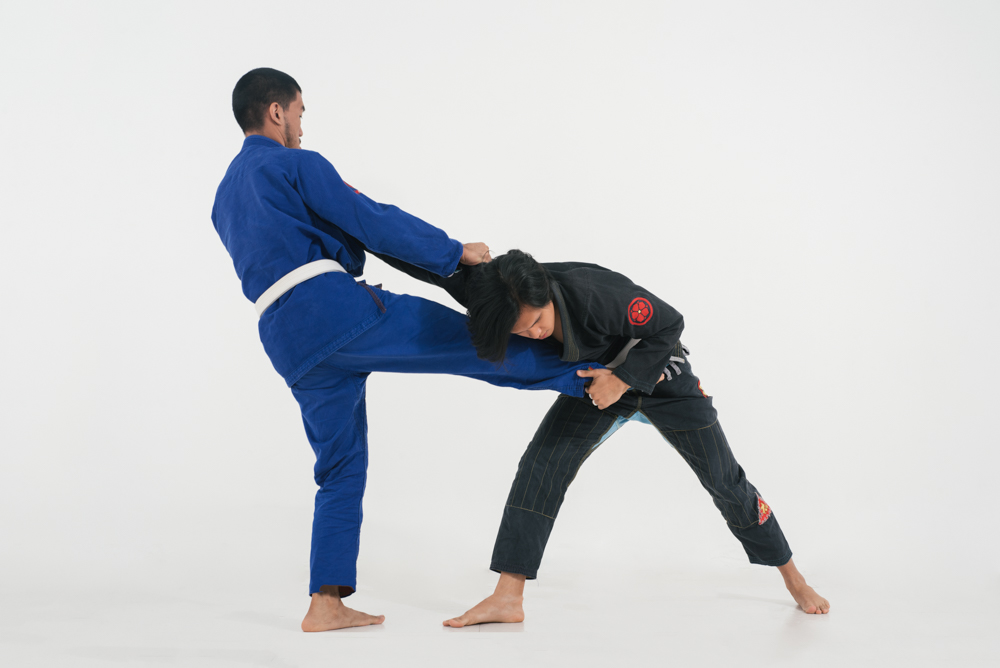 The weirdest experience that inspired us to continue with BJJ was the fact that we learned the hard way that we can’t expect to develop our skills with such a huge ego. We got our asses whooped at our first competition in 2015. We’re glad it turned out that way because we needed to realize that progressing in the jiujitiero lifestyle means that we need to be able to walk on that mat with no ego.

That’s just how jiu-jitsu works and that’s how you keep coming back with no ego, making it such a beautiful art form.

Should you invest in an e-bike?