What Filipinos can learn from Brazilian jiu-jitsu

Whether you want to try something new, learn self-defense, or become a competitive fighter, the benefits of sweating it out in the mat far outweigh first-time jitters 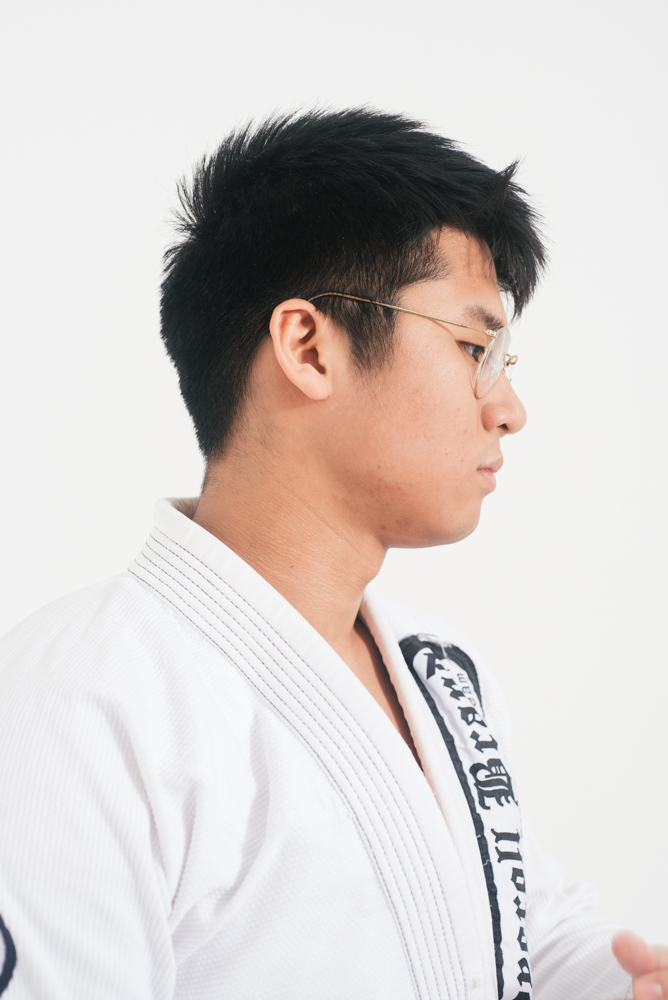 “I train Brazilian Jiu-Jitsu (BJJ) at least four to five times a week and I feel great overall. The thing that BJJ helped me the most with though is my physical endurance. Before, I was a swimmer and one of the top sprinters in the country, but I could never compete in long distances because I couldn’t last long without gassing out. Learning to be efficient with energy is one of the earliest lessons I received from BJJ. My love for the art kept me going even if it was difficult from the start. Gradually, it became easier to endure training. I lost 10 pounds after just a few months.” 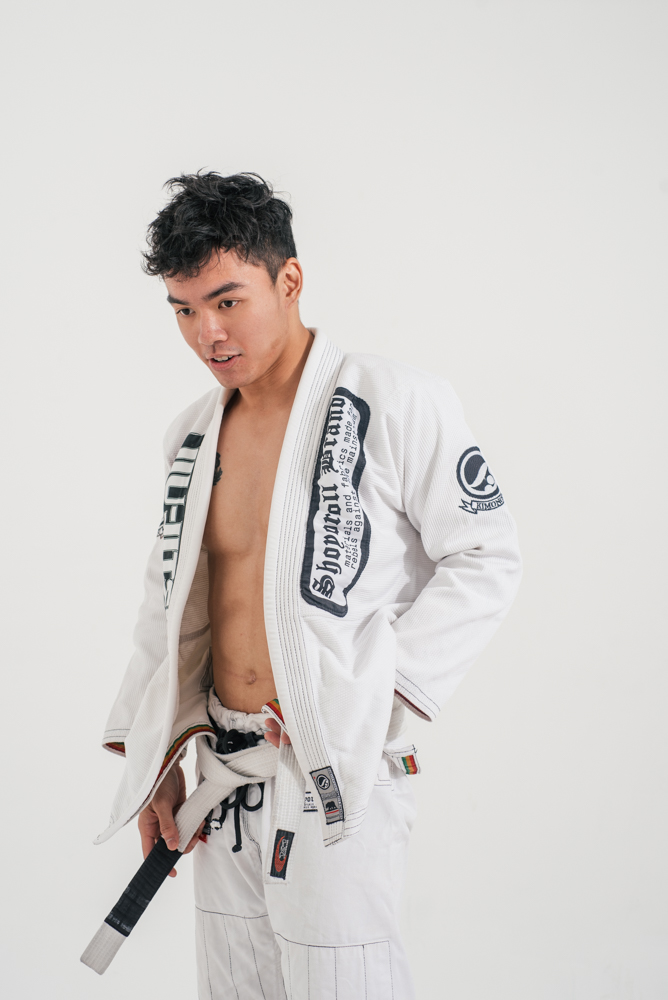 “Losing is a very big part of BJJ. No one likes to lose. That’s why learning how is very important, and what better way than to constantly lose? It may be hard at first, but continuously getting tapped out and losing will eventually help you better understand your ego and let you see your mistakes and losses as learning opportunities. It makes me realize, on a daily basis, the most simple and basic component of life: Our struggles determine our success. You see, it’s a never-ending spiral, which is very similar to life. If you think at any point you’re allowed to stop climbing and experience ultimate satisfaction, then you’re missing the point because the joy is in the climb itself.” 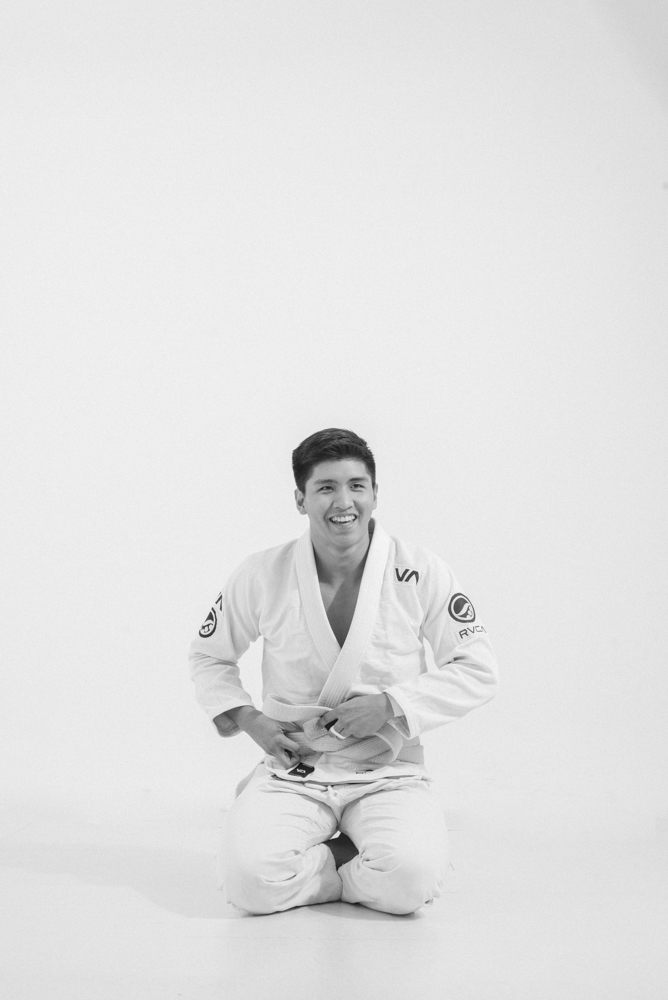 “Being confident in uncomfortable situations. BJJ taught me how to embrace the struggle of being in uncomfortable situations. Most of the time, we are afraid to leave our comfort zones, but leaving one’s comfort zone is how one grows the most individually and how one develops their true character. When caught in bad positions, it’s tempting to go crazy and use strength to get out of those situations, but being calm and focusing on timing and technique will get the job done more often than not.” 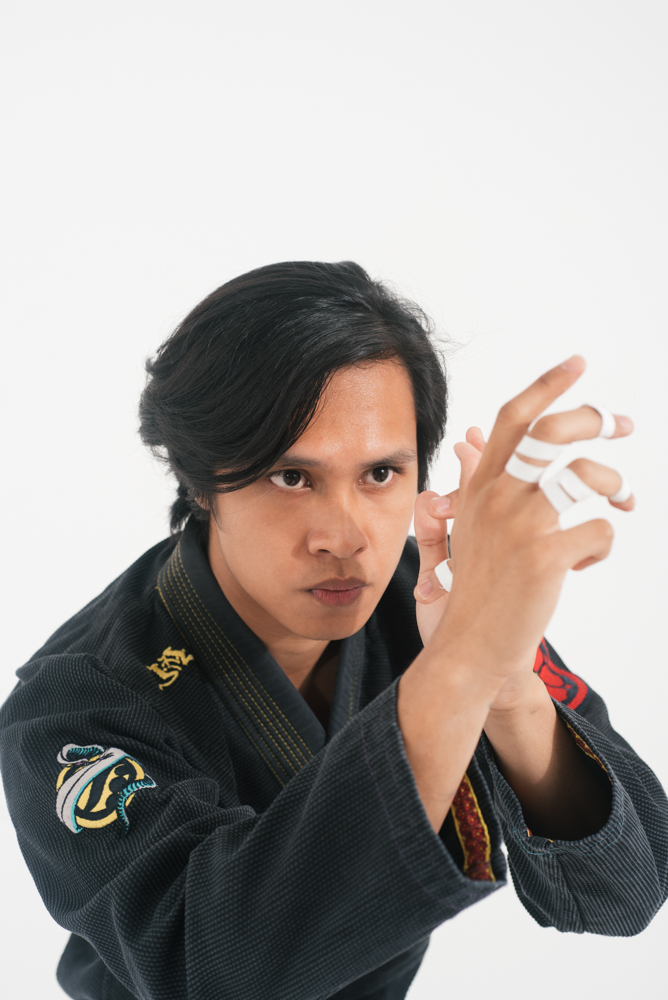 “BJJ is also fought with the mind. Because of BJJ, I pay more attention to details and have more discipline, which I apply in and out of the mat. One of the reasons behind this is that you have to make time for training and, in my opinion, getting to the gym is the hardest part. The best and most reliable way to improve in BJJ is to just show up for training. I became tougher mentally because it’s like a chess game, an action and reaction sport. BJJ taught me to be confident and humble at the same time. I am confident that I now know the basics and have an idea of how to defend myself, and humble because I realize how much I still have to learn. The competition is unique because you are against other fighters who are on par with you. You get this competitive feeling that motivates you to improve and learn more. With enough dedication, jiu-jitsu has the potential to build your character as a person.”

How to maintain peak physical fitness during a pandemic

It’s all in your head: Why every athlete needs to be mentally tough

Why exercise should be part of your job—literally