Can you have sex before a big race?

The question of whether you should have sex before a big race is one of those debates that never really gets old (or resolved). Some athletes and coaches say it has negative effects on performance. Others say it actually helps them sleep better at night. So, what’s the deal really?

Although it’s rumored that sex before a race can hinder athletic performance, there’s actually not enough studies or evidences that back this up. Maybe there was a time when athletes didn’t have sex before their huge events, but that’s definitely not the case now. If the 450,000 condoms given out in the last Olympics are anything to go by, then clearly sex isn’t an issue for athletes. Of course, when you have a gathering of some of the best athletes in the world—not to mention bodies that are in peak physical form—it’s inevitable for hormones to rush in like a tidal wave. That’s not to say that major sporting events are hotbeds for hooking up. You get the point.

If the 450,000 condoms given out in the last Olympics are anything to go by, then clearly sex isn’t an issue for athletes

There are very few studies that actually talk about the effects of sex on athletic performance. One thing those handful of studies say, though, is that it has no significantly negative physiological effects on performance. Among these studies is by Colorado State University where they tested the aerobic power and oxygen production of a group of male runners. Between the group that did and did not abstain from sex, neither of them showed any improvements over the other. They noted that any effect would only happen if it had led to exhaustion or if it was done hours before the start of the activity. 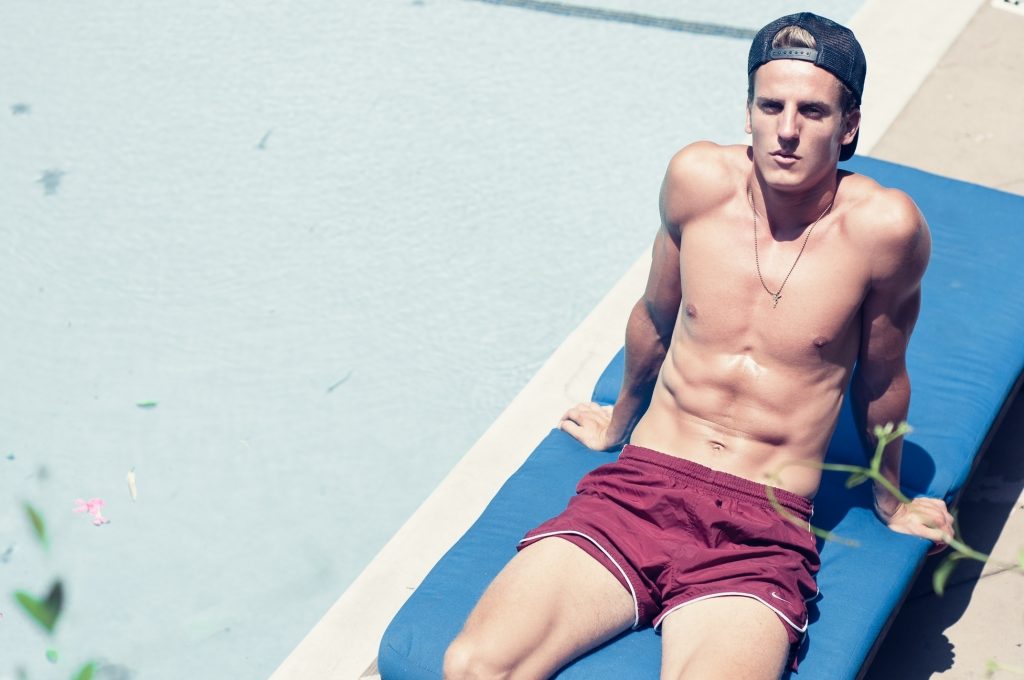 Similar findings were noted in a Clinical Journal of Sports Medicine study called Does Sex the Night Before Competition Decrease Performance. The authors noted that a decrease in performance would only be apparent “if the activity led to exhaustion.” Which could be a prickly obstacle in the first place considering that an average married couple burns only 25 to 50 calories during sex (so it doesn’t really count as a workout). That equates to walking up two flights of stairs.

So what does this mean in layman’s terms? “Keep it short and sweet. Don’t participate in an endurance event before the endurance event,” said Julie M. Levitt, MD, a marathoner and ob-gyn, to Runner’s World. Levitt’s advice also translates to downplaying sleaze and using common sense, especially to those enigmatic thrill-seekers who might want to titillate the night with acrobatics and contortions. There’s nothing alluring about a pulled muscle or cramps because of all the experimentation you  did.

But a little sexy romp down survey lane shows a clearer perspective where views on sex become more pronounced. A 2015 Brooks Running survey among 1,000 male and female runners showed that 48 percent of runners under 40 who got racy before they got busy with the actual race powered their performance across the finish line. Even Ronda Rousey said “I try to have as much sex as possible before I fight.” 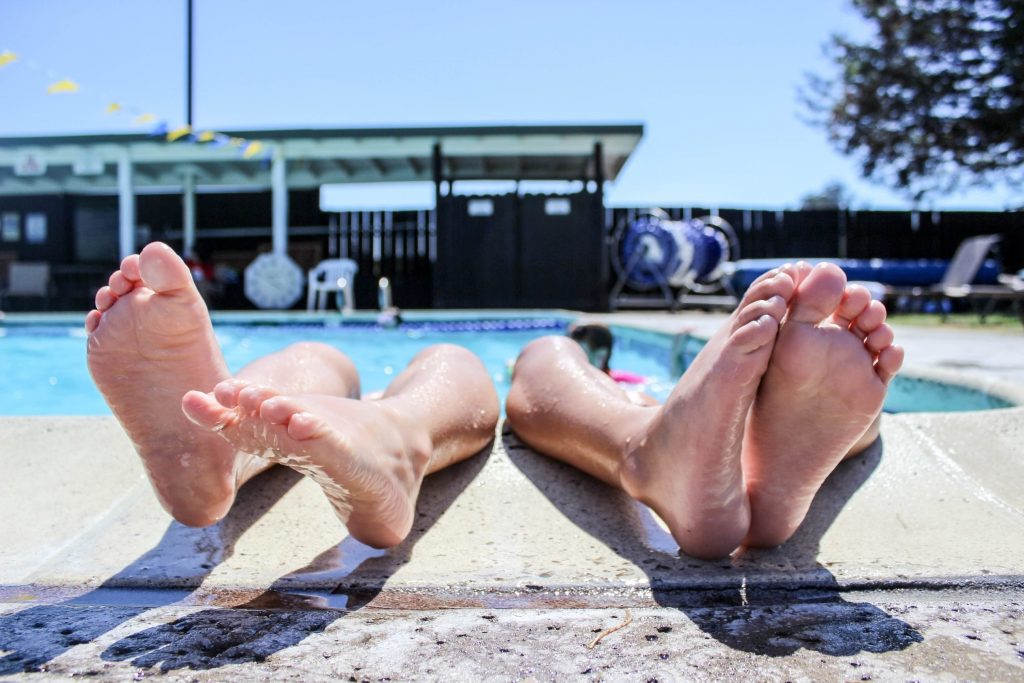 Unless you’re about to do it literally hours before the race, you have no reason to think that sex would actually ruin your performance. “Energy levels are at their highest after a good night’s rest” based on a Forza Supplement research, so as long as you get enough sleep, you should be fine. On another note, that same survey also found out that 7:30 am is the optimum time for sex. Granted, the survey was also small at 1,000 respondents. And anyway, there are no fixed  rules to life. Just putting it out there.

It’s hard to get worked up about pre-race routines anyway. Even if sex is part of it. As long as you get enough rest, then what you do the night before possibly won’t really matter. Unless you oversleep and miss the race. So don’t be a dummy.

Why we need to pay more attention to gut health

How to identify and avoid overtraining