There comes a time in life when you think it’s too late to start something new.

That embarking on a new journey at a certain point means having to begin at the bottom and facing fear and doubts. These are the moments in which you catch yourself asking: Is it even worth it?

This was exactly what 50-year-old Manny Mondero went through before he decided to pursue triathlon in his early 40s. Before triathlon even crossed his mind, Mondero was fond of mountain biking and would spend his free time on the trails. Never did he imagine that he would get into triathlon because, for one, he wasn’t fond of swimming and he barely knew how to run properly.

“I started triathlon in 2012. At that time, wala akong alam sa swim and tamad talaga ako tumakbo,” says Mondero. He was excited about sharing his story—like how an uncle would recall his teenage years during family gatherings. 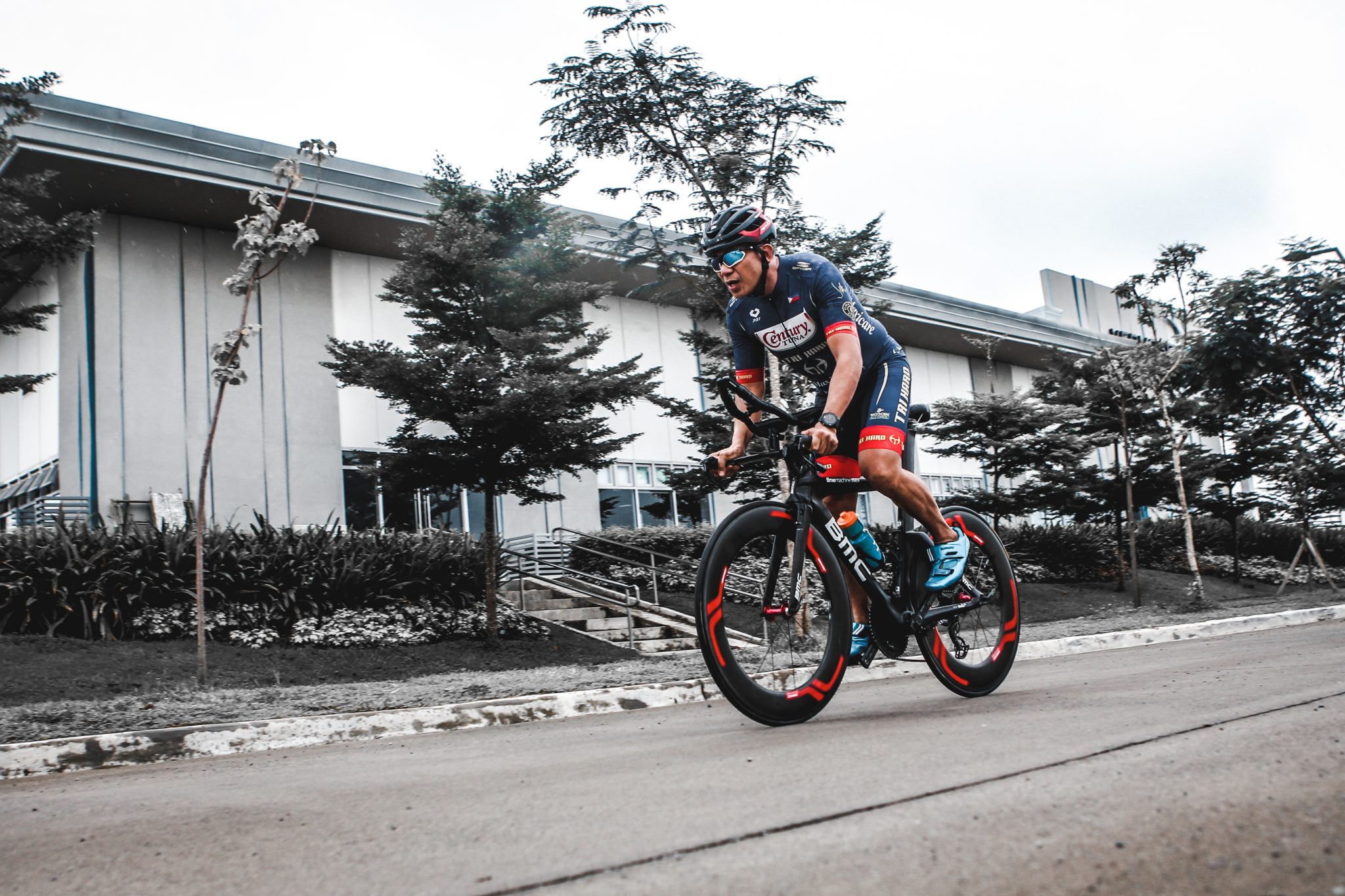 Before starting his triathlon journey, Mondero only knew how to bike

But Mondero’s interest in triathlon didn’t come when he was a teenager. He was simply a witness to his friends’ passion for the sport, which eventually inspired him to try it out himself. Triathlon being such a daring sport, it’s fair to assume that you’d have to start as early as you can. There’s some truth to that reality, but it wasn’t enough to discourage Mondero.

His desire to become part of the close-knit triathlon community was greater than the odds that came with starting a new sport at 42. Suddenly, he had an intense, newfound liking for the grueling (but endlessly fulfilling) sport, treating it as a gateway to a healthier and more productive life.

He enjoys the challenge so much that it constantly drives him closer to the sport. 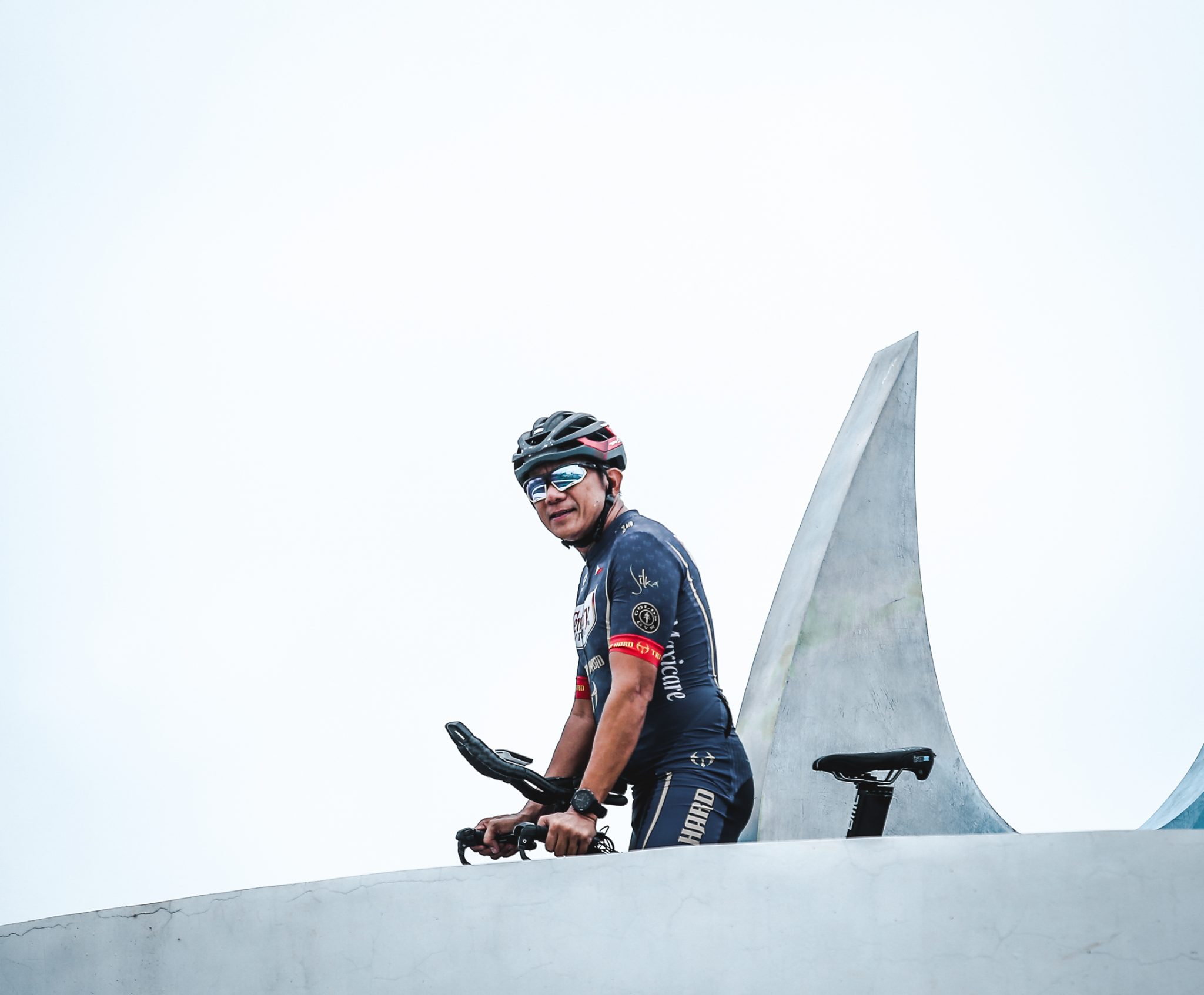 Mondero started his triathlon journey at the age of 42

It’s been eight years since he dove headfirst into the sport and Mondero is no longer an aspiring triathlete but an actual, serious competitor—something he never thought he would or could be. He has since competed a handful of Ironman races abroad including races in Spain, Florida, and Australia where he’s had his fair share of success. He also regularly participates in local races like Ironman 70.3 in Cebu held last August where he finished 21st in the 50-54 male category.

It’s the challenge of the sport itself that motivates Mondero to beat the odds. In October 2018, he suffered an unfortunate torn rotator cuff injury during the swim leg in Ironman Barcelona. After swimming 50 meters from the shore, Mondero experienced the craziest series of waves that day and he was accidentally smacked on the shoulder by one of the participants behind him. 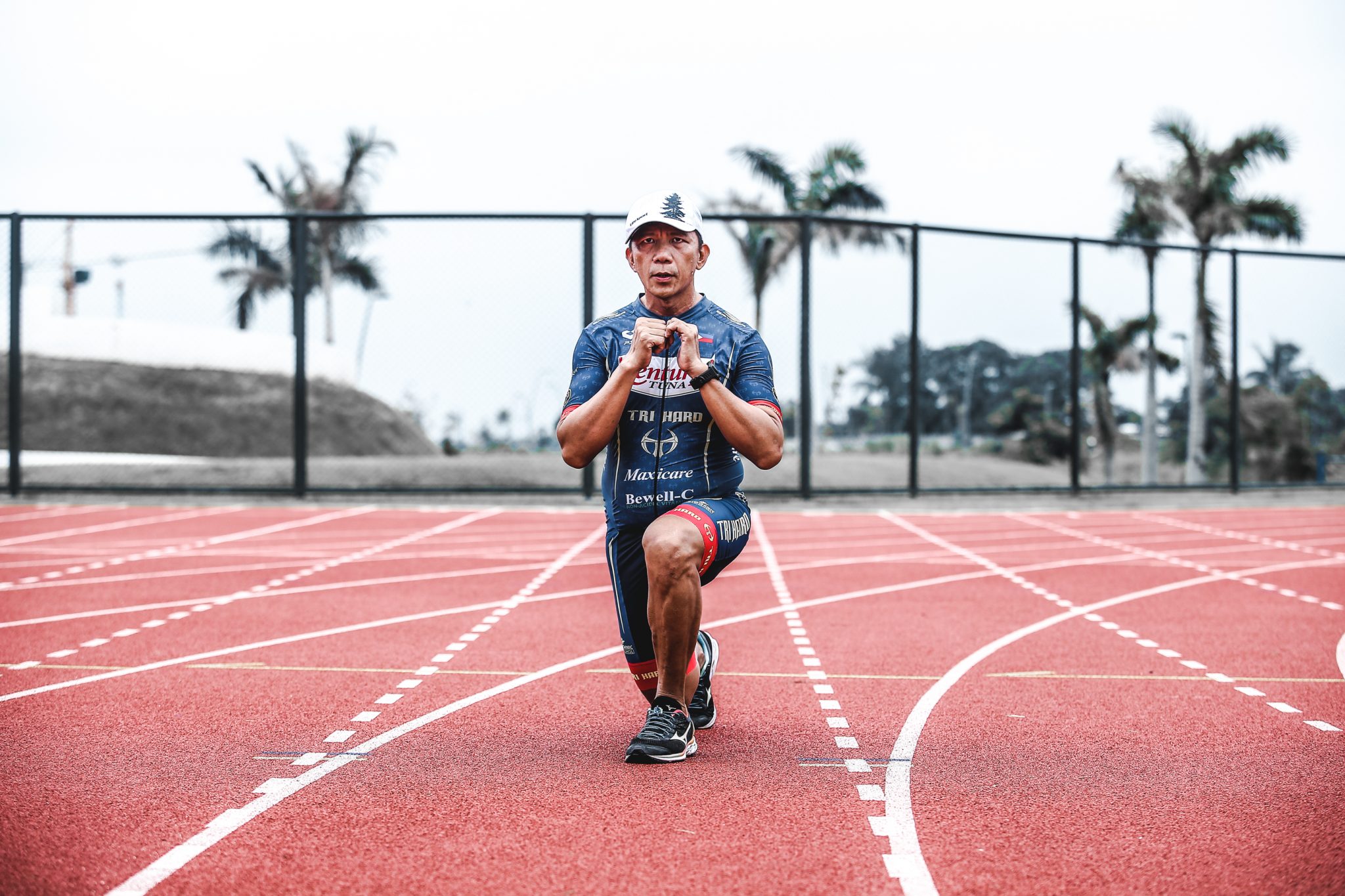 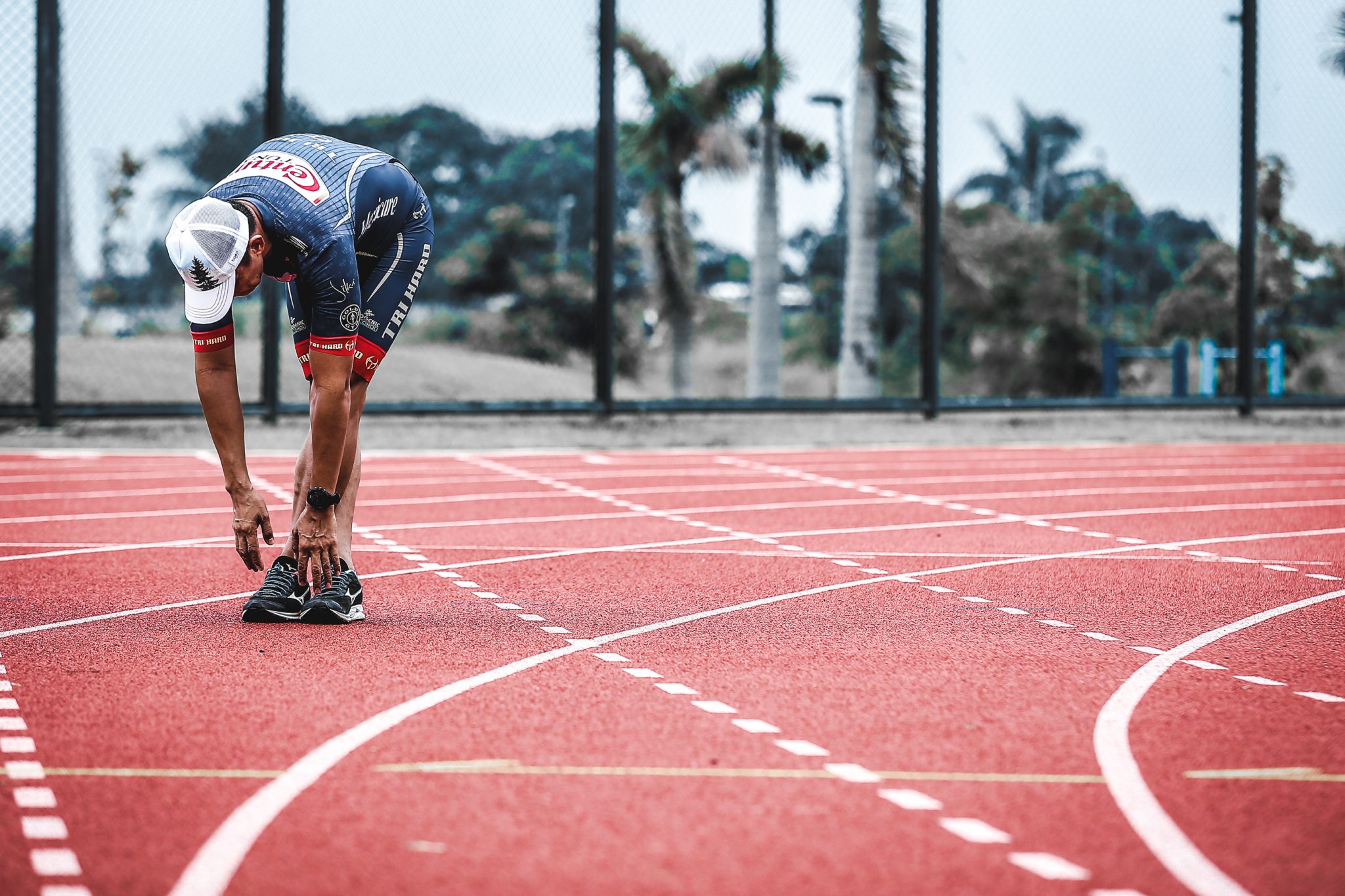 The marshal then advised Mondero to quit the race because the triathlete was already suffering from a fever and couldn’t shake off the numbness he felt on his shoulder. But quitting the race meant he would lose his qualification to participate in his upcoming races in Arizona this November and then in Kona—events he’s worked tremendously hard for.

Quitting the race wasn’t an option. With that in mind, Mondero went on to finish Ironman  Barcelona with a torn rotator cuff injury in 12:38:46. But another thing that kept him going was his wife.

As soon as he returned to the Philippines, he wasted no time and underwent surgery for his torn rotator cuff, which, he says, hasn’t been easy, especially with the restrictions the doctors had imposed.

But Mondero was persistent—like how he was the day he started his triathlon journey. He wouldn’t allow himself to just sit and weep about his injury, and so he continued to practice the sport he’s grown to love wholeheartedly—even if this meant compromising his recovery. 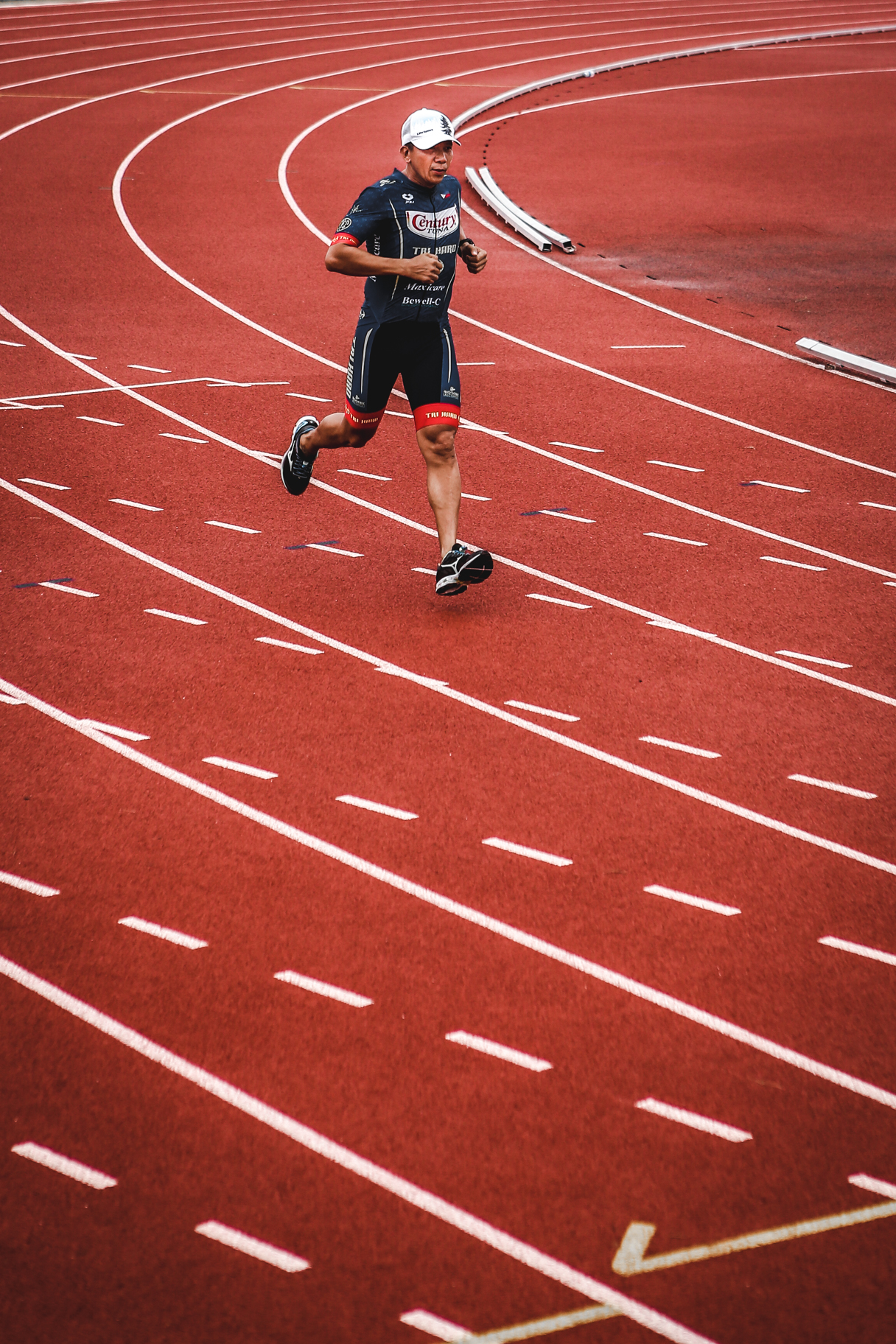 It’s also the reason why he’s constantly chasing after his goals. His perseverance pushed him to swim, bike, and run as much as he can especially if it involves a challenge. And now that he’s gearing up for his races in Arizona and Kona, one thing that he’s making sure of (besides successfully finishing those races) is to avoid incurring any injuries.

“I will be racing in Arizona in November and then Australia in December. Arizona is going to be extraordinary. But right now, what’s most important is avoiding injuries. Kasi kung may pilay ako ng November, paano ako mag-race sa December? Kailangan no injuries at bawal magkasakit,” he says.

Anything is Possible in Ironman 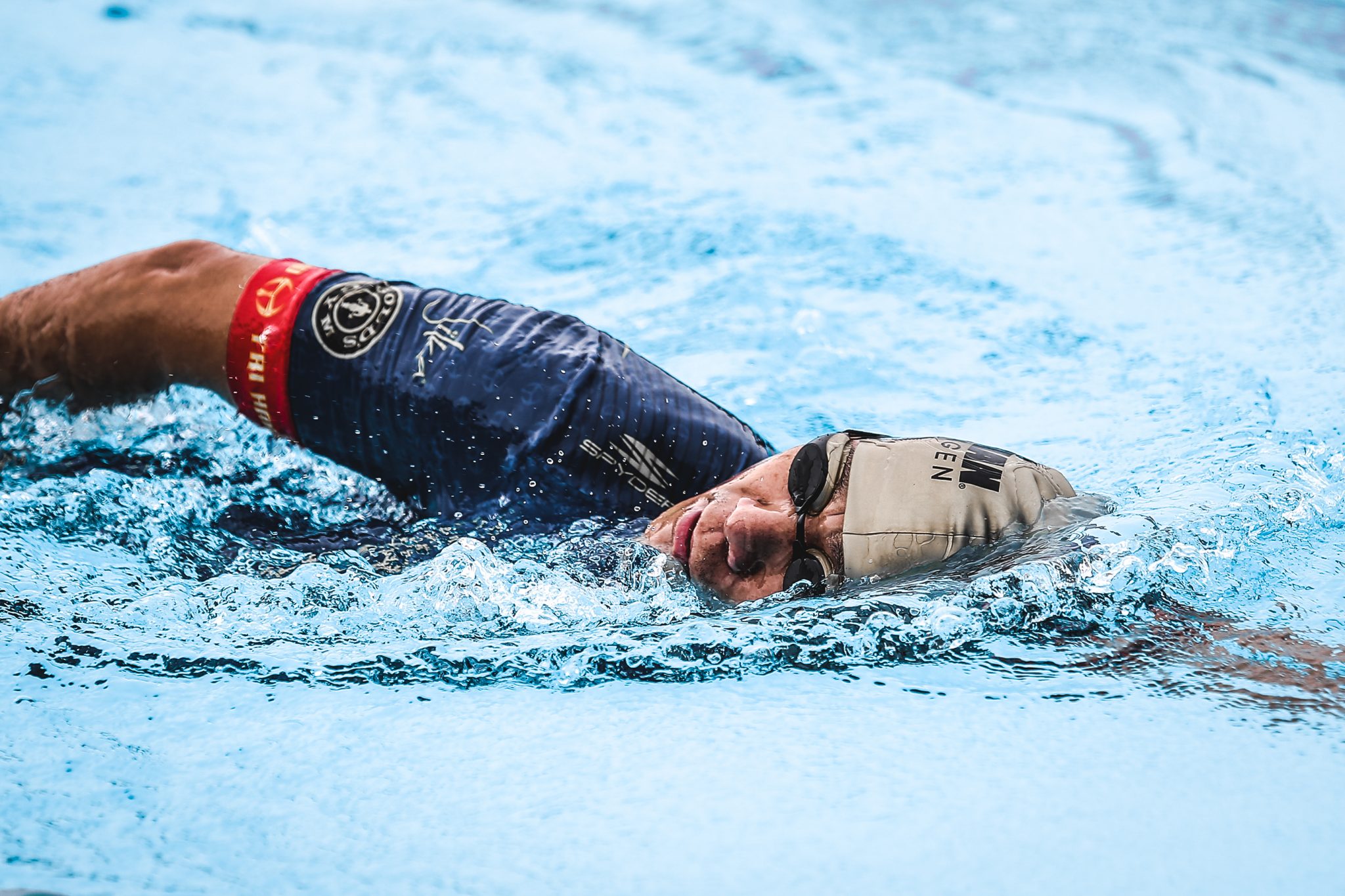 When Mondero was training at Ayala Vermosa Sports Hub’s 400-meter track oval, it seemed as if the injury in Barcelona never happened. It was evident in his body language and enthusiasm that the sport has indeed changed his life. As he was going around the facilities of Ayala Vermosa Sports Hub, including the Olympic-size lap pool, it seemed as if Mondero was at what he considered the happiest place on Earth. The one-stop training facility is arguably the best place for triathletes to hone their skills—not just because of the quality of the track and the pool, but also because the whole space is especially designed for safety.

Mondero was casually asking the people he bumped into around the hub if they were triathletes just like him. When they would shake their head and say no, he would ask why but also didn’t hesitate to give a few words of encouragement. 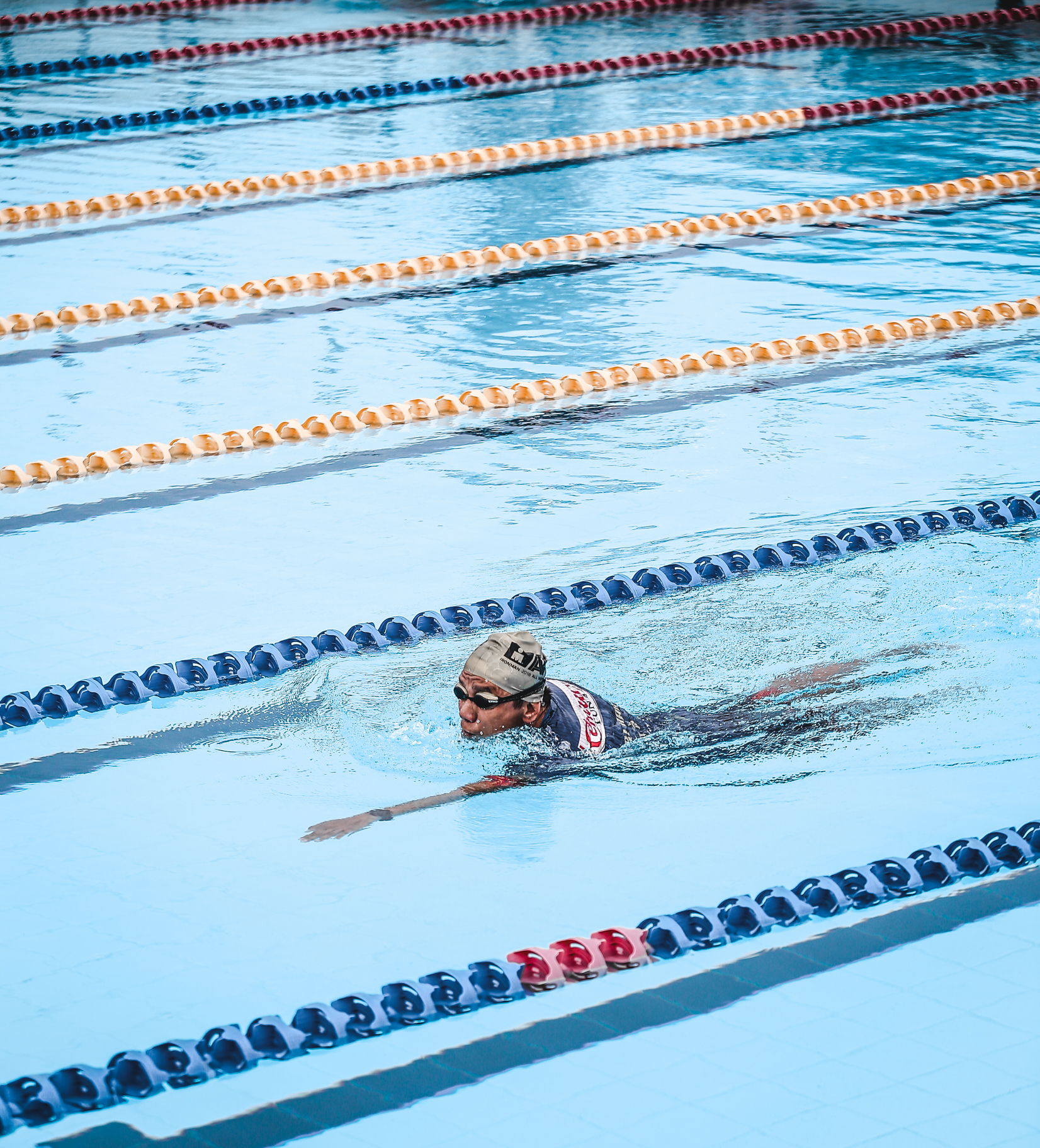 Mondero’s journey is proof that anything is possible in triathlon. That no matter how old you are, there’s always more room to learn, more opportunities to take on, and more ways to improve. Even if this means suffering one of the worst injuries ever, there’s always going to be that burning desire that will push you to be the best version of yourself. Take it from Manny Mondero.

Vermosa Sports Hub is a development of Ayala Land within the Vermosa Estate in Daang Hari, Cavite. Vermosa Sports Hub is a complete training facility equipped with a 400-meter international standard track oval, an Olympic-size pool, a football pitch with natural tiff grass, and a sports science lab designed for professional and amateur athletes, sports buffs, and fitness enthusiasts who aim to reach their full potential. For more information, visit Vermosa’s social media accounts on Facebook, Instagram, and Twitter